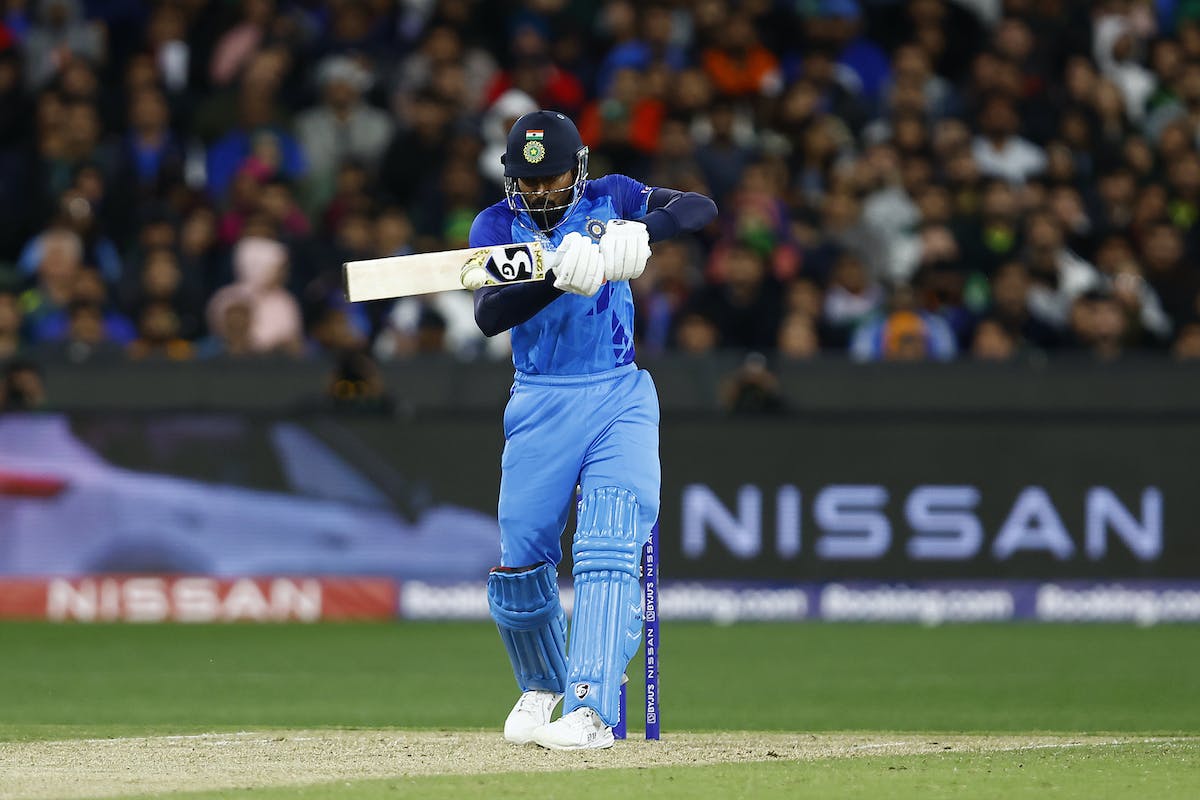 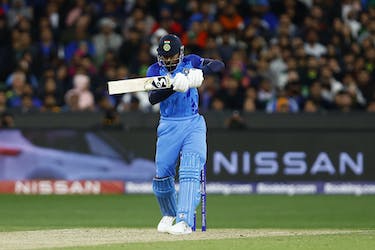 It has been a terrific few months for Hardik Pandya. He led Gujarat Titans (GT) to their maiden Indian Premier League (IPL) title in his first year in charge and then went on to lead India a bunch of times in the absence of regular skipper Rohit Sharma.

On Tuesday (January 3), Pandya led India once again in the first T20 International (T20I) against Sri Lanka at Wankhede Stadium, Mumbai, where his side squeezed out a two-run victory. Speaking of Pandya, Gautam Gambhir believes that he should be the frontrunner to lead India in limited-overs after Rohit if the selectors feel it is time to move on.

"If the selectors have moved on from Rohit Sharma and Virat Kohli, then probably yes[Pandya should be made captain]. When Rohit comes back, it's gonna be difficult for someone like Hardik to replace him as captain because judging him by just one ICC tournament, it's not the right parameter," Gambhir said on Star Sports.

"If selectors have already communicated to Virat, KL Rahul and Rohit, and all those guys. If there's clear communication, they have moved on from them. Then probably Hardik is the only guy at the moment because he is the only one who actually fits in that playing XI. And then you got Suryakumar [Yadav] as his deputy. So I think, that's going to be the way forward."

Pandya was also named Rohit's deputy in the One-Day International (ODI) team that also had Rahul, an indication that the all-rounder is indeed to takeover as the next India captain and by the looks of things, he will remain in that position as India build up to the 2023 World Cup at home

"Since he has taken over as captain of Gujarat Titans, he has won the IPL. He has done everything possible that was asked of him, from the Indian cricket point of view," the former India batter said.

"Looking at the [T20] World Cup as well, I think the semi-final when it came to that crunch game, where India was under pressure [62/2 in 10 overs]. And then playing that kind of a blinder. I think he has that X-factor. Hopefully, he can try and give that X-factor or courage to other guys as well. This is a very young side, they are fearless, and that is what you want to see in T20I cricket,” he added.

India are yet to lose a match in the six T20Is under Pandya. They will have a chance to improve that when they take on Sri Lanka in the second T20I in Pune on Thursday (January 5). 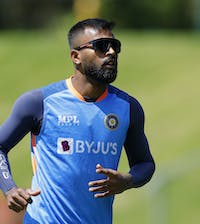 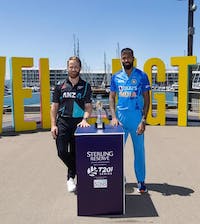 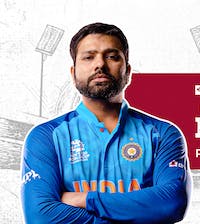 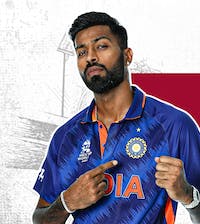 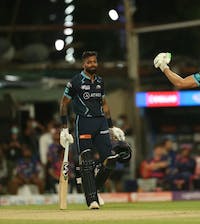 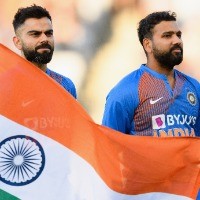 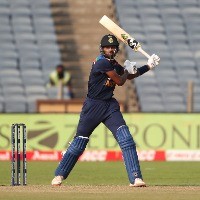 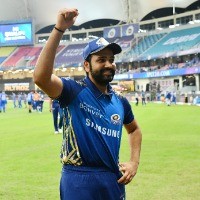 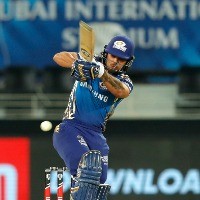 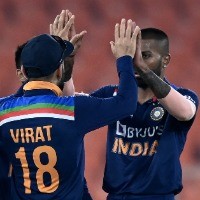