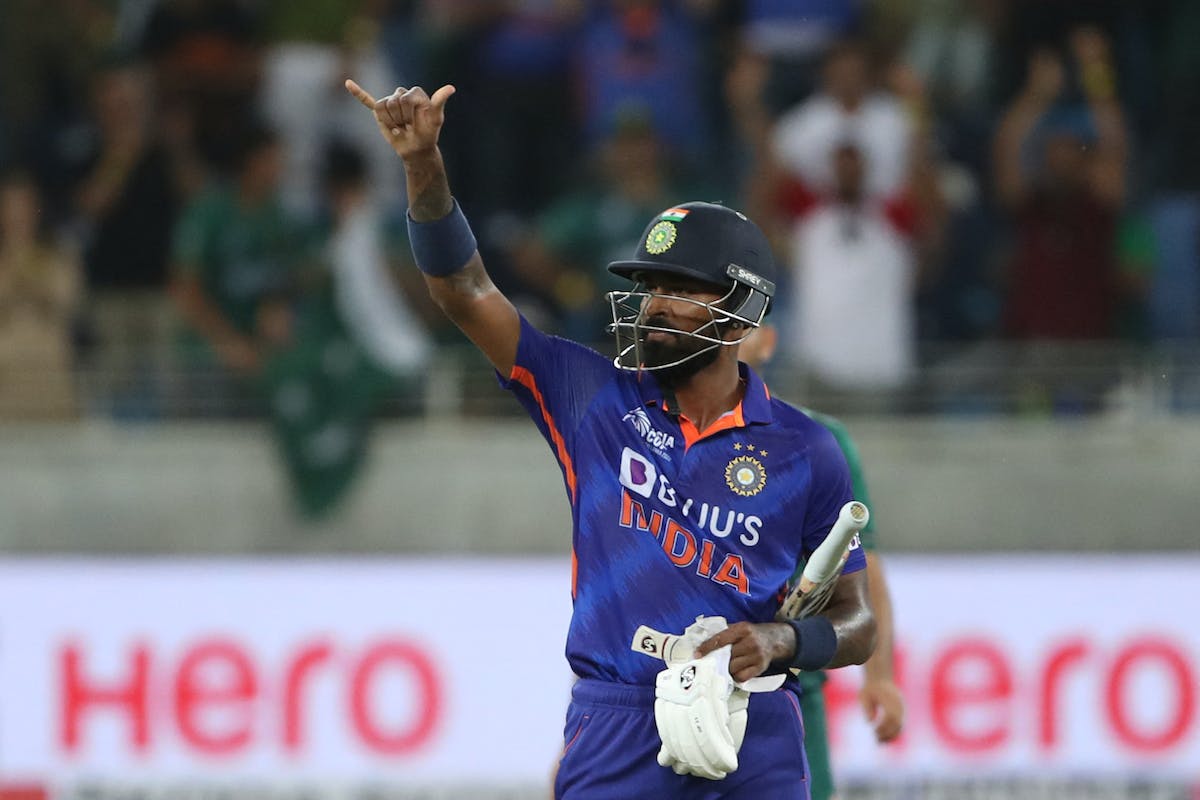 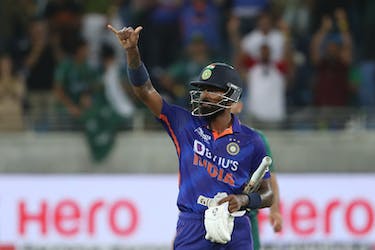 Australia's World Cup-winning captain Ricky Ponting has picked Hardik Pandya and Jasprit Bumrah as the two players he would want in the team while picking the World T20 playing XI.

The 47-year-old reckoned Pandya is currently the best all-arounder in the shortest format, given his exploits in the Indian Premier League and recent performances in the international matches for India.

"On current form, it's pretty hard to go past Hardik Pandya at number three. His IPL was outstanding, and to see him back at the bowling crease is something that I was always a little bit unsure would actually ever happen," he said on ICC review.

"He's had some really big injury setbacks, which has obviously affected how much he's been able to play for India. He's back bowling at 140kph, which he was doing four or five years ago. But his batting and his maturity while batting has come on in leaps and bounds."

"He understands the game better, and he understands his game better than ever before, and right now, he's probably the best allrounder in the world in T20 cricket and could potentially be in ODI cricket," he further added.

Apart from Hardik, who is slotted at number three, Ponting picked Rashid Khan, Babar Azam and Jos Buttler as the three players as his first choice picks for the playing XI.

Along with them, he slotted Jasprit Bumrah at number five. While he is missing the ongoing edition of the Asia Cup due to a back injury, Ponting hailed him as the complete bowler across formats in the international arena.

"He is probably the most complete bowler across Test cricket, One Day cricket and T20 cricket in the world right now. Very good with the new ball when anyone decides to use him that way," he said.

"India might think of giving him an over with the new ball in Australia where it might swing. But what you can guarantee is a couple of great high-quality death overs, which every team is looking for in someone that can execute slow balls and bouncers," he concluded.