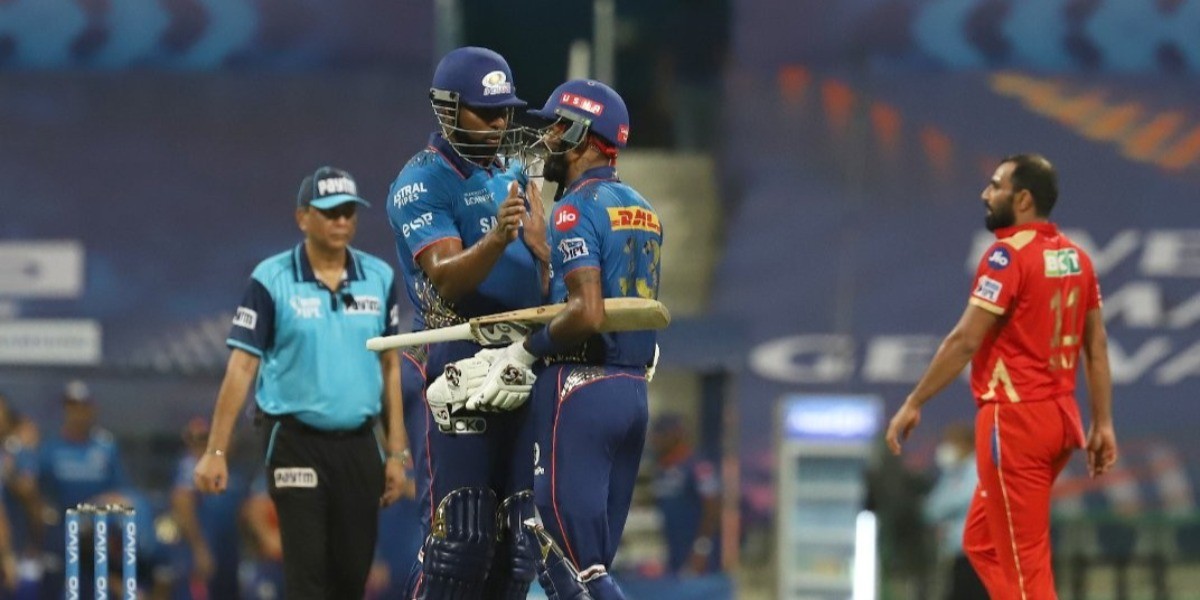 Three games, three losses, Mumbai were in deep trouble but against Punjab, they crossed over the line with ease

Needing 29 runs from 18 balls, Mumbai were favourites to win the clash against Punjab Kings. However, Arshdeep Singh’s first three deliveries gave hopes to KL Rahul and co before Kieron Pollard smashed two boundaries to ease off the pressure for Mumbai.

With 17 runs off Mohammed Shami’s over, which was also the 19th of the innings, Hardik Pandya ensured that Mumbai finally snapped the losing streak and put themselves back on track in the race for qualification. On a batting surface, however, the battle was lost in the first half when Punjab failed to capitalize with the bat.

"Good fight from the bowlers, but we didn't score enough. This was the best deck we have played on. We should've got 170. The next three games will be really interesting for us. We haven't been able to handle the pressure over the tournament. Take it one game at a time will be the chat. We will also try to enjoy the games and not worry about the results. All the UAE games for us have gone to the wire,” admitted losing skipper KL Rahul at the post-match presentation.

After being put to bat first in Abu Dhabi, Punjab’s openers – Mandeep Singh walked out to bat in the absence of Mayank Agarwal alongside skipper KL Rahul. While the duo didn’t get the side off to a flier, they ensured that there were no wickets lost before the last over of the powerplay. But from thereon, it was absurd batting from Punjab, losing both Chris Gayle and KL Rahul in the same over against Kieron Pollard, at 41/3.

While Aiden Markram and Deepak Hooda’s partnership kept the side going, Makram’s dismissal slowed down the pace for Punjab. On the other hand, Mumbai’s bowling unit, particularly the partnership between Nathan Coulter-Nile and Jasprit Bumrah proved to be gold as they conceded just 30 runs in the last five overs, to restrict Punjab to 135/6.

Cut to the chase

Mumbai didn’t get off to the best of starts, something that has fueled them this season. The opening partnership of Quinton de Kock-Rohit Sharma, which has yielded 336 runs thus far in the season could only add 16 more before Ravi Bishnoi struck for Punjab.

With the leg-spinner in the setup, Punjab’s spin unit has picked up 13 wickets in the competition this season, averaging 21.1 while having an economy rate of just 6.5. While the management might have committed the grave error of not picking him in the lineup, his presence here seemingly changed the course of the game. 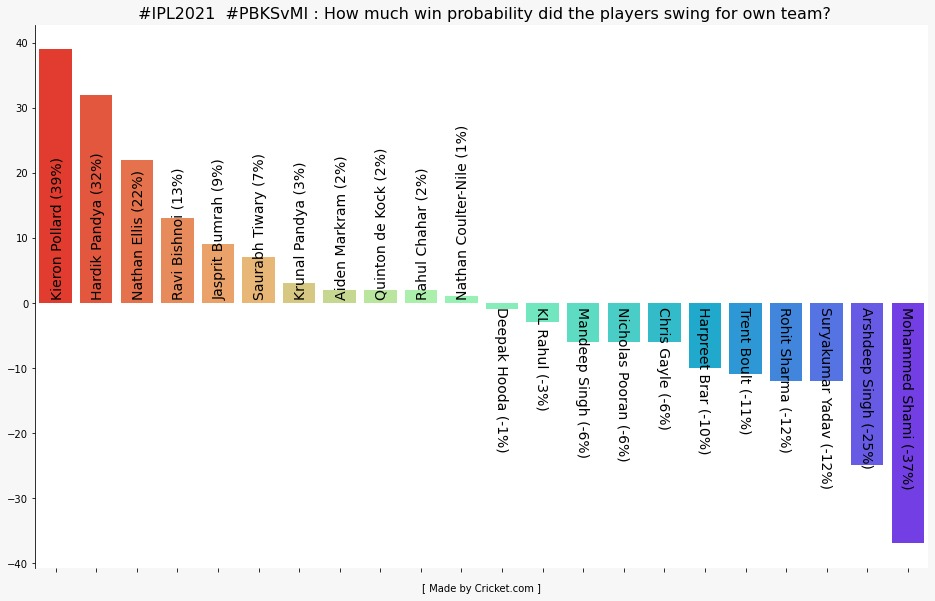 Bowling in the powerplay, the leg-spinner picked up two wickets in two balls to plant a new dream for the Kings, who were desperate for wickets at that point in the innings. Bishnoi accounted for both the in-form Rohit Sharma and the out-of-form Suryakumar Yadav in two balls. A struggling Mumbai Indians middle-order was in the spotlight, with the franchise having suffered terrible collapses with the bat in the middle overs of their run-chases in the past.

“(Dropping Ishan Kishan) was a very tough call but as a team we felt we needed a chance somewhere. But he looks very confident when you talk to him. Saurabh (Tiwary) was batting well, he got a 50 against CSK. We wanted someone who could nudge around. I'm not ruling out anyone, we want him (Ishan) to be back in form and playing for MI,” revealed winning skipper Rohit Sharma.

The inclusion of Saurabh Tiwary, who walked into the setup instead of Ishan Kishan ensured that there wasn’t any worry during that phase with a well-consolidated 37-ball 45, where he struck three boundaries and two sixes, at a strike-rate of 121.62.

At 92/4, Punjab still had a chance of sneaking away with a win but the partnership between Kieron Pollard and Hardik Pandya ensured to be their grave. The duo struggled early on but the over from Mohammed Shami where Pandya got a six and a boundary helped to ease the pressure.

Despite Arshdeep’s efforts in the 18th over, Pollard showed that experience had the last laugh, with Mumbai breaking their three-match losing streak with a massive win against Punjab, which now pushed them fifth on the table, behind Kolkata Knight Riders only on the net run-rate. 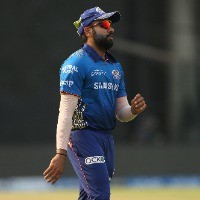 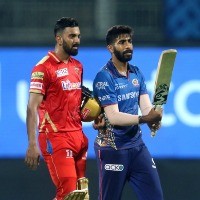