Haris Rauf ruled out of remainder of England Test series 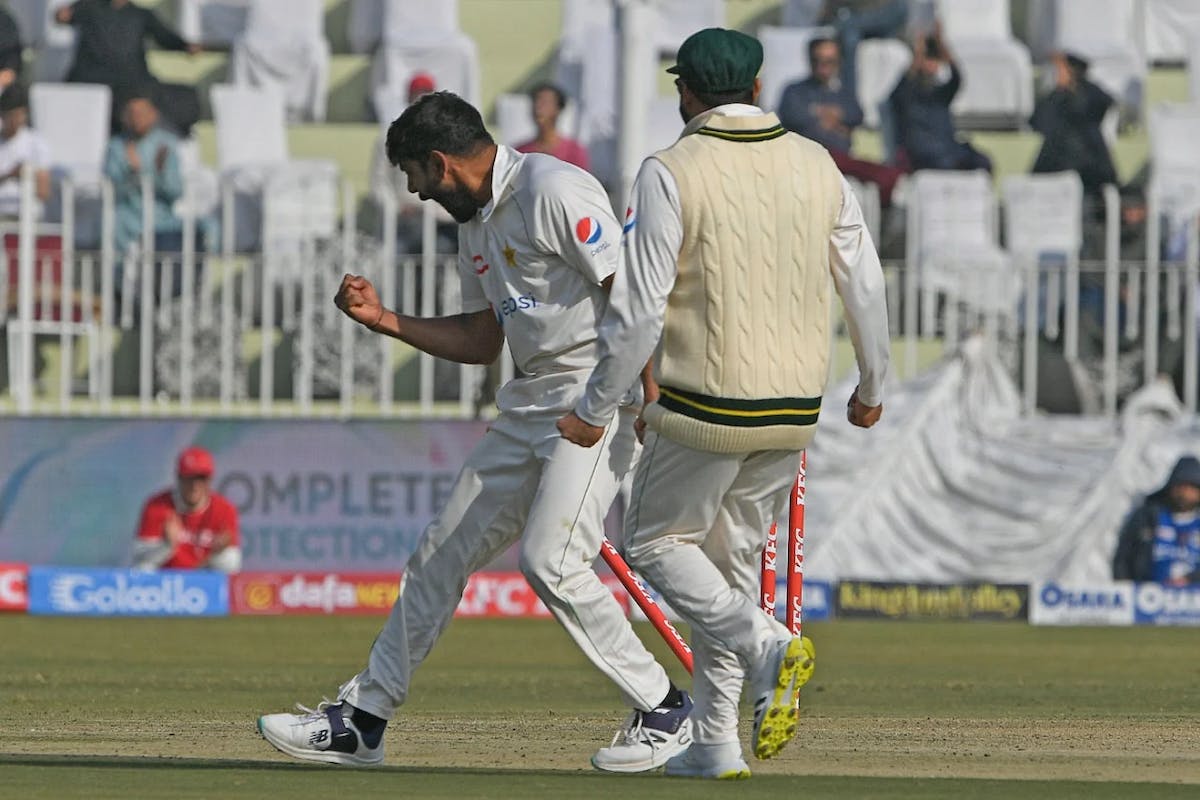 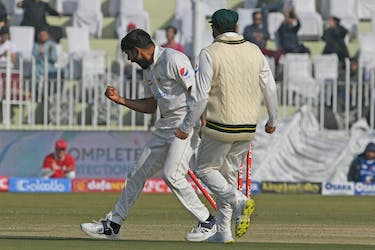 Haris Rauf ruled out of remainder of England Test series

A grade-II strain in right quad has ruled Haris Rauf out of the Test series against England. After making his Test debut on the lifeless wicket of Rawalpindi, the right-arm speedster injured himself, while stepping on the ball leading to an injury to his right quad.

The fast bowler underwent an MRI and the scans and the subsequent assessment by the PCB medical panel further concluded that the fast bowler suffered a grade-II strain. Haris will travel to Lahore where he will begin his rehabilitation at the National High Performance Centre and will not take any part in the remainder of the series.

Pakistan are in a fix, and could call upon the all-rounder Mohammad Wasim Jr, to make his Test debut. If not, the Men in Green could even look at the likes of Hasan Ali and Mohammad Abbas, two veterans to bolster the pace bowling unit. Pakistan’s bowling will be under severe criticism, especially with the way leg-spinner Zahid Mahmood performed in the first innings.

Questions are already raised over Mahmood’s inclusion, with the likes of Yasir Shah not even picked in the squad. Pakistan trail the series 0-1, and are in danger of losing back-to-back series in Multan, where they would now need a miracle.