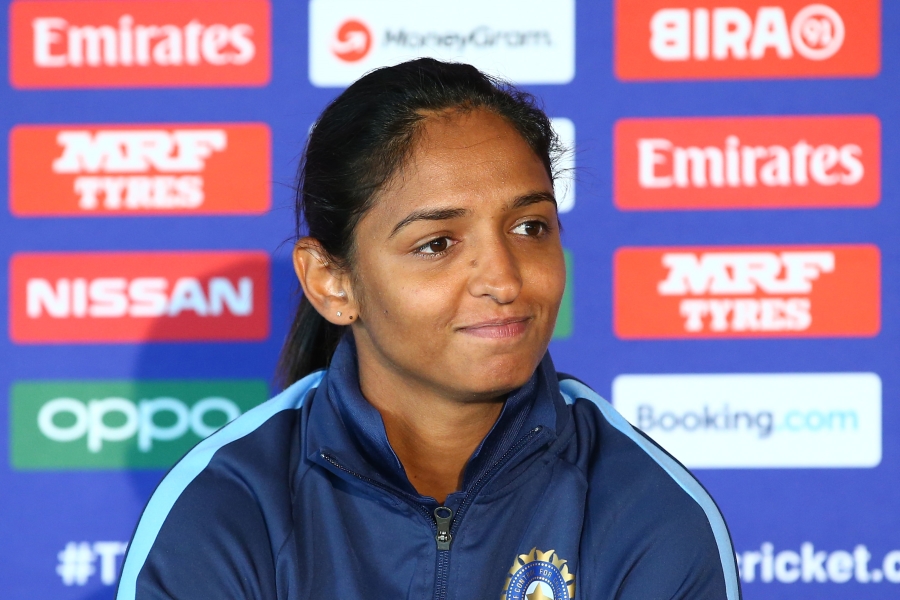 PTI
Harmanpreet, Mithali excited to be playing competitive cricket at last
The duo are set to clash against each other in the first match of the Women's T20 Challenge on Wednesday (November 4)

Supernovas and Velocity captains Harmanpreet Kaur and Mithali Raj are excited that at last competitive cricket would be returning in the women's game with the T20 Challenge beginning on Wednesday despite the challenges and tough life they had encountered during the quarantine period and inside the bio-bubble. Defending champions Supernovas, led by Harmanpreet, take on Mithali Raj's Velocity in the opening match in a repeat of last year's final, eyeing a third title on the trot.

Trailblazers is the third team in the four-match tournament, competing against each other once before the summit clash on November 9. Cricketers from Sri Lanka, Bangladesh and New Zealand will also participate. "It has been a long time we have not played cricket, but we are very excited, at least we are going to play some cricket which as professionals we would always like to do. We are looking forward to the tournament and hope to do well," Harmanpreet said at a press conference on Tuesday.

Mithali said quarantine period was tough and challenging as the players had to be confined in their rooms but the bio-bubble gave the players some space to interact with team-mates. "Overall, it is something new and anything new is challenging. But if it is what is required to have matches, then as players we are ready to accept the new norm of quarantine period and the bio-bubble," she said.

Asked about playing matches with just one-day gap, she said, "If you give more space in your mind it weighs you down. It is a little bit of challenge because recovery time is less and next match is at 2pm. But it is important that we are having these games so that we have some game time. "We want to play the best form of cricket and also everybody wants to play."

Asked about the inconveniences faced during quarantine period and in the bio-bubble, Harmanpreet said, "I am not thinking too much about that but sitting at home was painful, so it is better."

Mithali said she made some changes in her batting and would want to see whether it helps her or not for her future in one-day format. She also said that after seeing the men's IPL, she understood that pitches have slowed down and dew play a massive part.