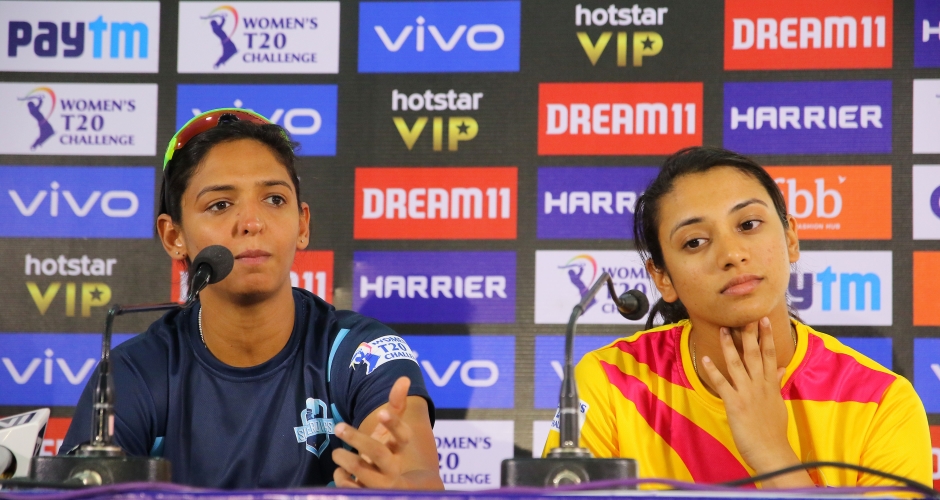 The BCCI has announced the three teams for the upcoming Women’s T20 Challenge 2020, scheduled to be played in the UAE from November 4 to 9. Harmanpreet Kaur, Smriti Mandhana and Mithali Raj have been named captains of Supernovas, Trailblazers and Velocity respectively. The first match of the tournament will see Supernovas taking on Velocity on November 4 at 7.30 PM IST. Out of the four matches in the tournament only one match - Match 2 between Velocity and Trailblazers will be a day match - and begin at 3.30 PM IST.

The Indian cricketers will combine with some of the finest talents from England, South Africa, West Indies, Sri Lanka, New Zealand and Bangladesh in the tournament. However, in a first, Thailand’s Natthakan Chantham becomes the first from her country to be named in the Women’s T20 Challenge. Earlier this year, she had scored her country’s first-ever half-century in the T20 World Cup. She will play under Mandhana at the Trailblazers.

The Supernovas will again defend their title, having beaten Velocity by four wickets in the previous editions’ final in Jaipur.

The tournament will be squeezed in between the ongoing Indian Premier League (IPL) 2020, which will end on November 10.