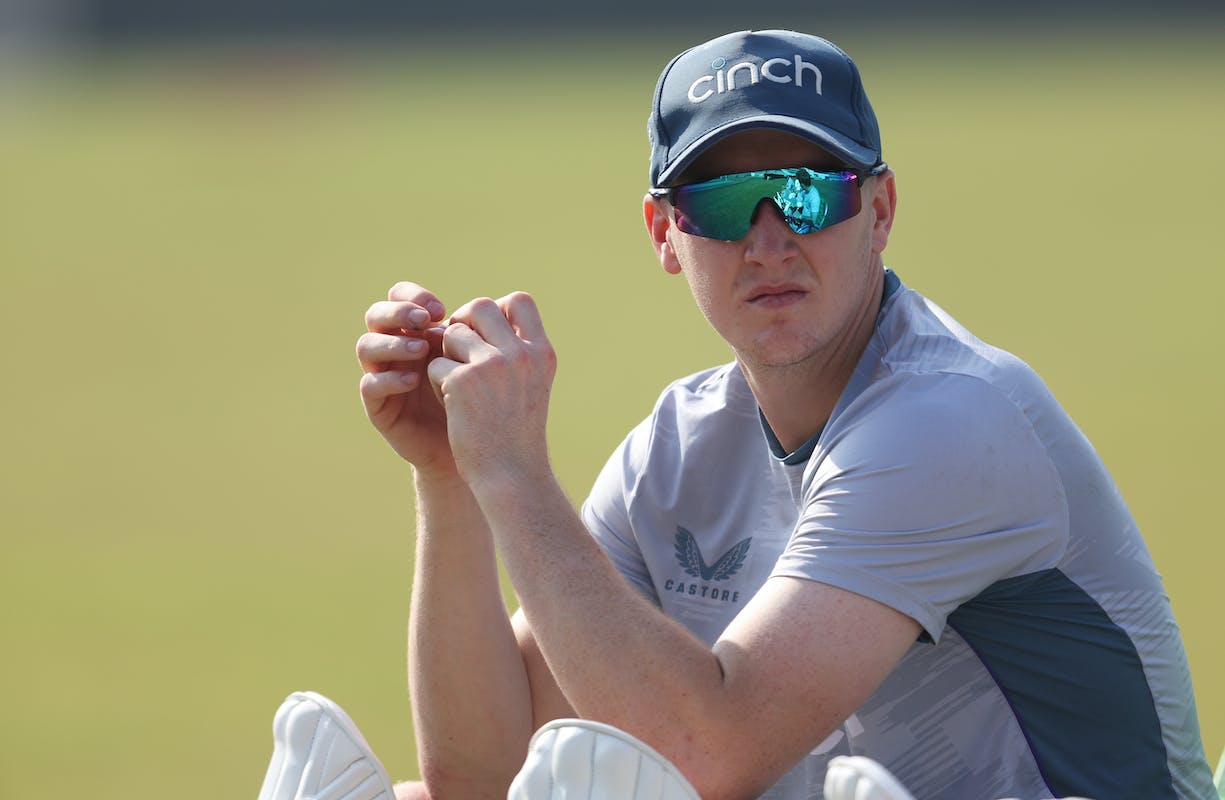 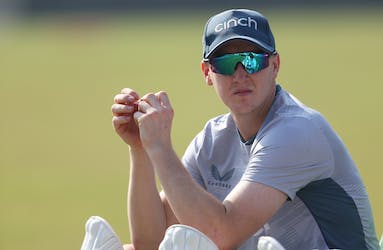 England's batting sensation Harry Brook will not play in the inaugural SA20 League starting next month, England and Wales Cricket Board (ECB) communicated to the league and Cricket South Africa.

Brook was bought for R 2.10 million in the SA20 auction by Jo'burg Super Kings, which is owned by IPL franchise Chennai Super Kings.

"Since he plays all three formats, the ECB thinks it is too risky to permit him to play the SA20. We have received the communication from the ECB last night. We will have to look for a replacement," CSK CEO Kasi Viswanathan told Cricbuzz on Thursday.

According to Cricbuzz's report, Brook is expected to be a part of the three-match ODI series between South Africa and England on January 27,29 and February 1.

In the recent IPL 2023 auction, Brook was bought by Sunrisers Hyderabad for INR 13.25 crore after a bidding war with Rajasthan Royals.