Harshal likely to miss Asia Cup due to side strain: Report 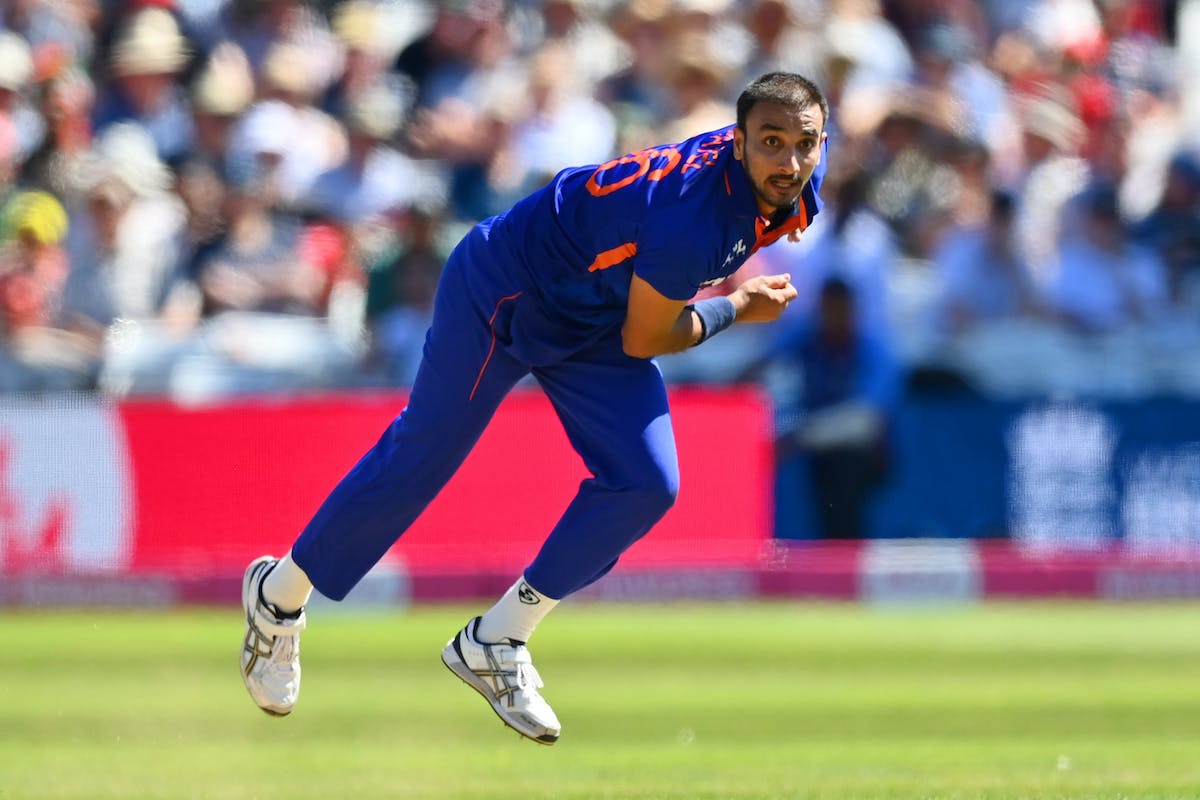 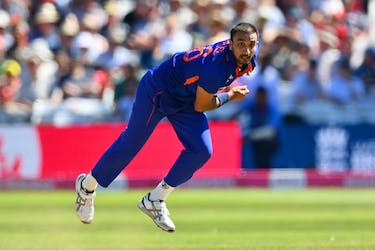 Harshal likely to miss Asia Cup due to side strain: Report

India pacer Harshal Patel is likely to be ruled out of their Asia Cup 2022 campaign starting from August 27 due to a side strain, according to a report by Cricbuzz.

The medium pacer is also likely to miss out on a spot in India's 2022 T20 World Cup squad. He is most likely to sit out of the fourth and fifth T20I against West Indies in Florida due to the injury.

Harshal's absence could open up a place for Deepak Chahar, who has been out with a hamstring injury since February. The 31-year old will look recover quickly for the T20 World Cup at the National Cricket Academy (NCA) in Bengaluru.

Virat Kohli, who has been rested for the West Indies series and KL Rahul, who was sidelined for the series due to COVID-19, are likely to return for the Asia Cup.

The six-team tournament has been moved from Sri Lanka to the UAE and will be played from August 27 to September 11.