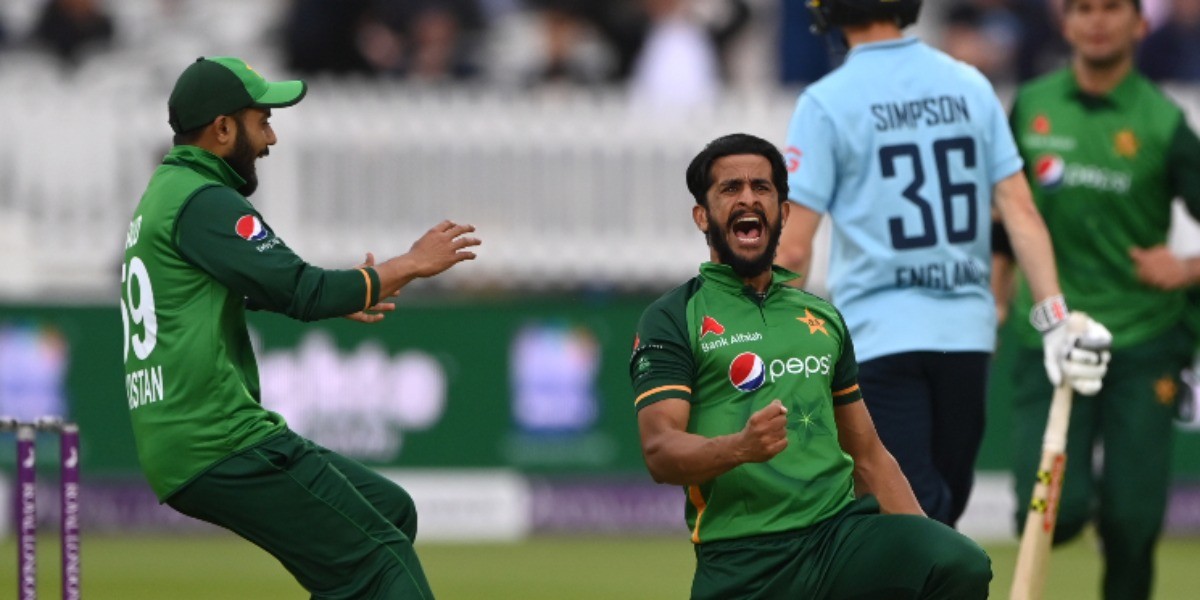 Pakistan pacer Hasan Ali has been sidelined for the first T20I against England on Friday at Trent Bridge due to a leg strain which he picked up during a training session on Thursday.

Ali's further availability in the series will be assessed before the second T20I on Sunday (July 18). Ali had played the three ODIs against England and picked up six wickets including fifer at Lord's in the second match.

England, forced to play an entire changed team after a spate of COVID-19 cases within the initial squad, comprehensively beat Pakistan 3-0 in the ODI series.