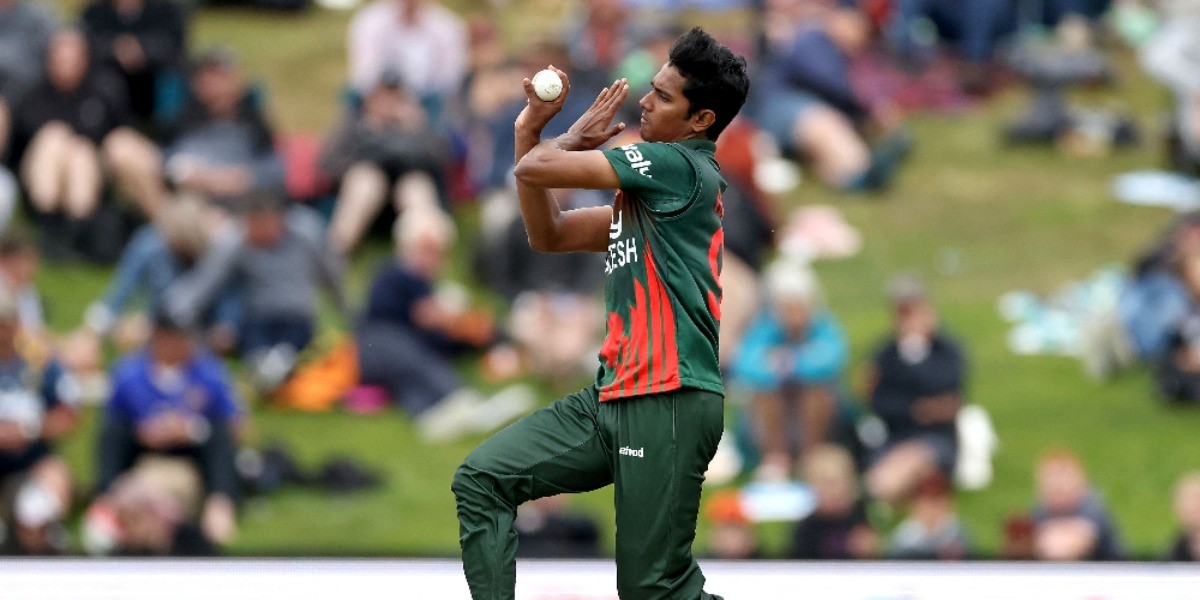 Bangladesh pace bowler Hasan Mahmud has been ruled out of the three-match T20 International (T20I) series against New Zealand with a back injury and is returning home, the Bangladesh Cricket Board (BCB) said on Saturday. Mahmud could not regain fitness in time for the T20I series, the BCB said, adding the 21-year old pacer has not trained or played due to a stiff back following the first One-Day International (ODI) against the hosts in Dunedin.

New Zealand blanked Bangladesh 3-0 in the three-match ODI series. That will be followed by a three-match T20I series, starting on Sunday at Hamilton. The BCB said Mahmud left for Dhaka on Saturday along with ODI captain Tamim Iqbal, who opted out of the T20 series for "personal reasons".

Mahmud, who has played just one T20I in his career and three ODIs, will continue his recovery under the supervision of the BCB medical team, the board said.