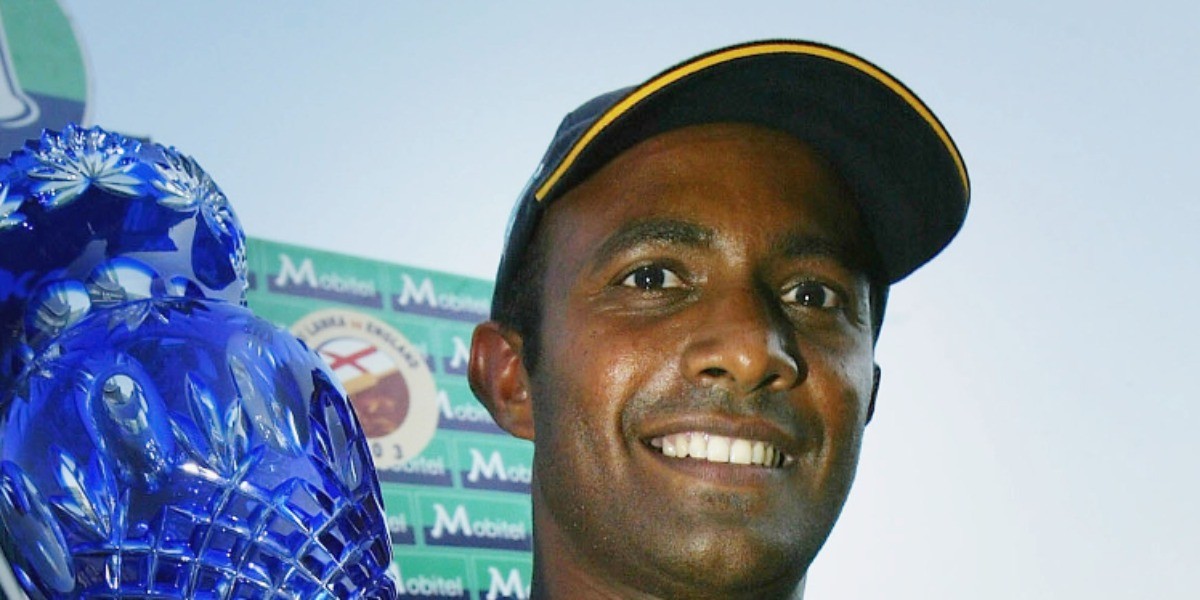 Former Sri Lanka batsman Hashan Tillakaratne has been appointed as the new head coach of the Sri Lanka women's team on Wednesday.

The World Cup winner has signed a contract up to December 31, 2021 which is most likely to be extended further.

"It's an honour and a privilege to work with the girls," Tillakaratne told ESPNcricinfo. "They're very talented and skilful. I'm looking forward to the challenge."

Tillakaratne, who was in charge of the Sri Lanka Under-19 side from 2018-20, saw his appointment as a sign from the SLC to popularise the women's game in the country.

"What they want is to justify the money being put into women's cricket by the ICC," Tillakaratne said. "Everyone knows about Chamari Athapaththu, but there are other talented girls also. They just need to be handled properly."

The SLC has also said it is trying to arrange for tours for the women's team which hasn't played any international cricket since the T20 World Cup last March.

"We need to analyse and identify what our strengths are. One key aspect I'm looking at is their fitness. Right now, the girls are doing their fitness workouts on their own, and they're sending us over their video clips. So they're quite keen and committed, that's a plus point."

During his 18-year international career, Tillakaratne played 83 Tests and 200 ODIs and scored 8,334 runs across both formats.