Have a role to play in South Africa cricket, RCB: AB de Villiers 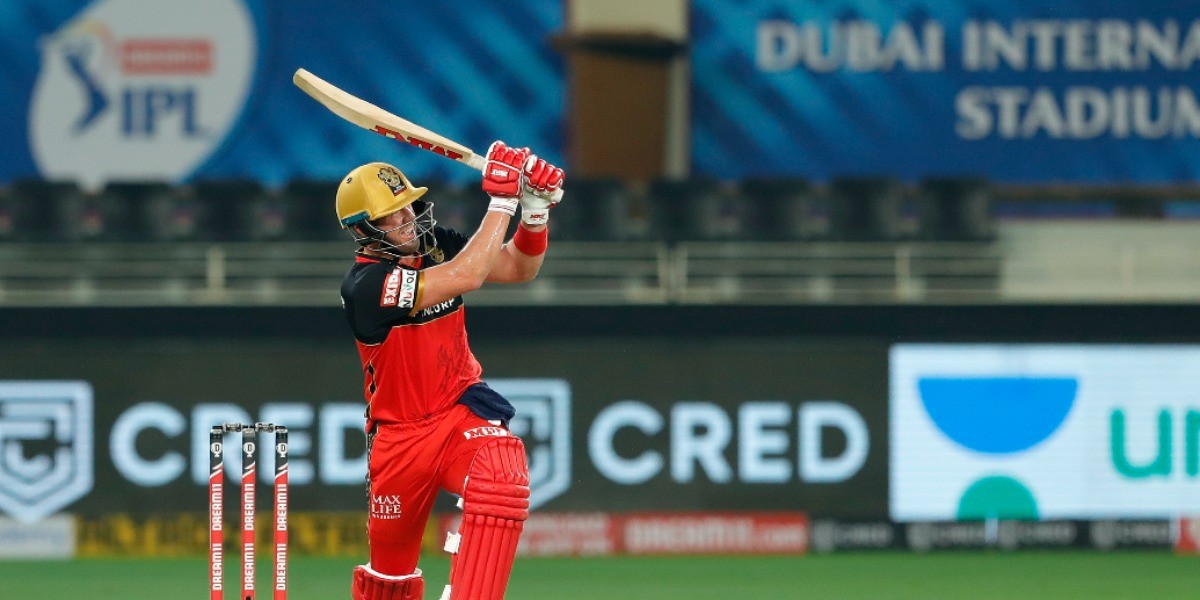 Have a role to play in South Africa cricket, RCB: AB de Villiers

The former South Africa captain, who recently retired from all forms of cricket has scored over 20,000 international runs, while in the IPL, he has amassed 5,162 runs from 184 games

Having retired from all forms of cricket recently, AB de Villiers still believes that he has a role to play in the South African set-up and also with the Royal Challengers Bangalore (RCB) in the Indian Premier League (IPL).

"I still believe that I have a role to play in South Africa cricket and also over there in the IPL with the Royal Challengers Bangalore," he was quoted as saying by Times LIVE.

De Villiers, who retired from international cricket in 2018, adds that he has been mentoring a few youngsters over the last few years. "I have no idea what will come next but I will take it one day at a time and see," he said.

"No one knows about it and hopefully I can look back one day in the future knowing that I have made a big difference in the lives of a few players.

"That is my focus for now and I don't know if it's going to be professional or on a casual basis, but we will see where we go with that."

De Villiers also opened about how challenging the last two years during the Covid-19 pandemic have been. "Having to go to the IPL twice last year where we had to deal with a lot of travelling restrictions, Covid-19 testing, missed and cancelled flights, and having to organise school for the kids was very challenging," he said.

"I decided over the past few years that I am not going to travel without my kids anymore and the split IPL really made it very complicated. Probably the biggest challenge was to stay sane, motivated and keeping the energy.

"I also picked up Covid-19 at some stage and I was really sick for 10 to 12 days and luckily I got through it. Those were the challenges and there were basic stresses of life with the pandemic floating around."

Further talking about the rescheduled IPL 2021, de Villiers said, "By a long way, the travelling arrangements and the IPL have been the biggest challenge this year (2021) and finding that energy to still want to be the best in the world was difficult."

The former South Africa captain further revealed that he decided to move on from the game after he felt that he did not enjoy it as much as he did earlier. "And the minute where I felt the difficulty of travelling and being there at the IPL for two-and-half to three months a year, specifically with this one that was spilt into two, bubbles and this and that made things very complicated with regards to cricket and the enjoyment thereof.

"I found myself on the park where scoring runs and doing well for the team didn't really match with everything that goes with it anymore and that's where the balance started leading towards hanging my gloves up.

"I have never been the guy who is going to push every single bit of energy of my ability and my cricketing skill, I have always played for the enjoyment of the game. And the minute that sort of started going down, I knew it was time for me to move on."