Have information that Maxwell will be back well before IPL: Mike Hesson 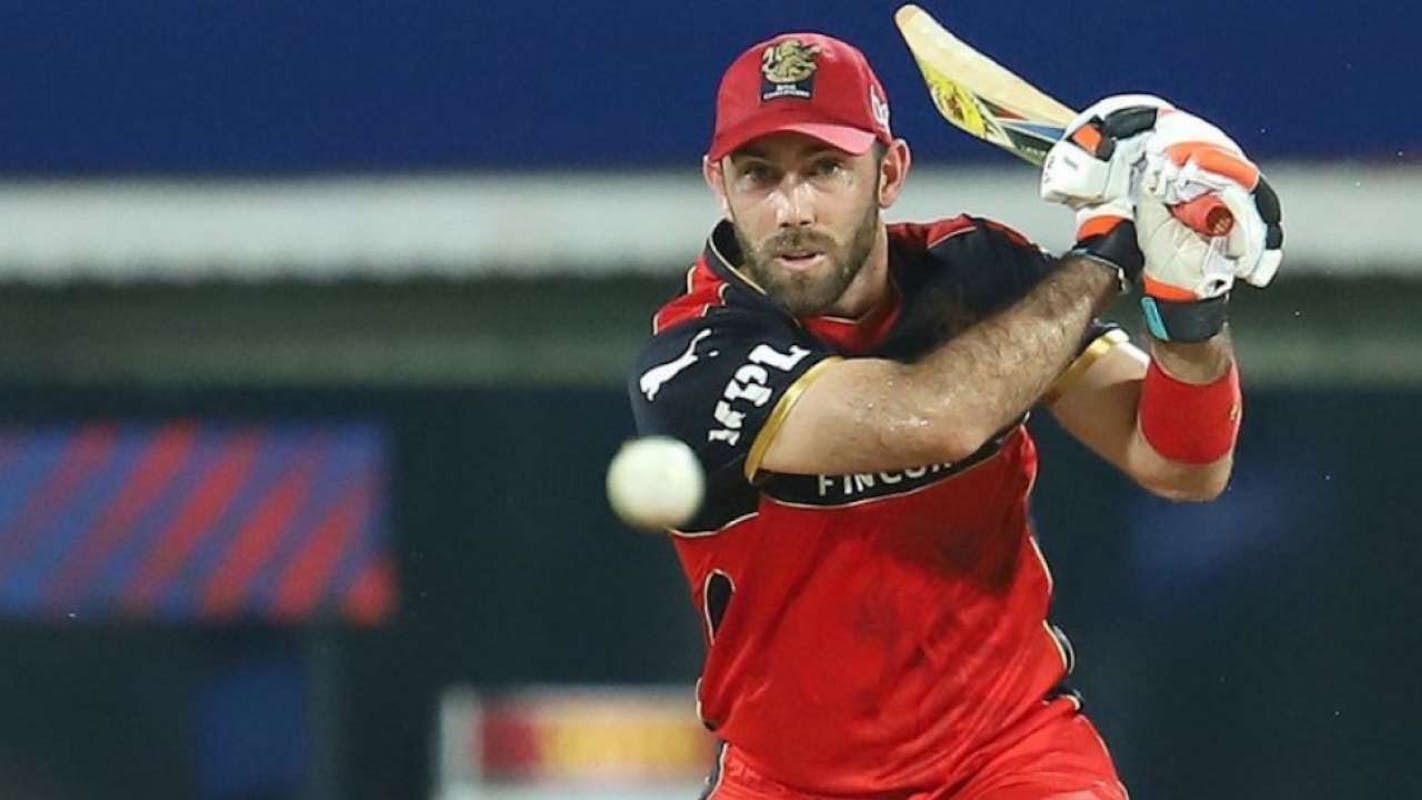 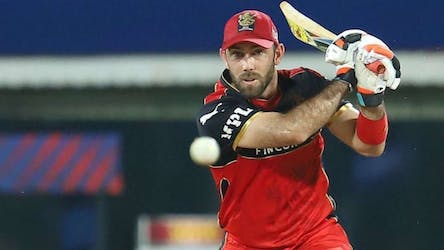 Have information that Maxwell will be back well before IPL: Mike Hesson

Royal Challengers Bangalore's director of cricket Mike Hesson Wednesday said he has received information that injured all-rounder Glenn Maxwell will be back in action "well before" the 16th IPL.

The swashbuckling batter who bowls handy off-breaks was ruled out of Australia's one day international series against England after suffering a broken leg in a freak accident that is expected to sideline him for up to 12 weeks.

The 34-year-old underwent surgery on Sunday after suffering a broken fibula at a friend's 50th birthday party.

"There is a little concern with Glenn Maxwell, heading to the retention phase with a broken leg. We wish him a speedy recovery.

"We have information that he will be back well before the IPL (next year) and playing cricket. Having that three dimensional player in our squad is pretty critical in terms of balancing that squad out," Hesson said in a video shared by RCB.

Maxwell, who joined RCB ahead of IPL 2021, has been a key member of their set-up. After his exploits with the bat in the 2021 season, he was retained for Rs 11 crore by the franchise.

Hesson also hailed veteran wicketkeeper-batter Dinesh Karthik for excelling in the finisher's role last season and said the team is "comfortable" with its middle-order.

"We are pretty comfortable with our top-order with Faf, Virat and Finn Allen and Rajat Patidar. We see a really strong top-order which we can maneuver around.

"DK, he was terrific for us last year in the finishing role and then obviously playing for India, forcing his case so well. We are really looking forward to having him. The finishing guy with the experience he brings is really valuable," Hesson added.

Maxwell might also miss the Big Bash League, which will go on from December 13 to February 4.