He was very drunk and hung me from the balcony of the 15th floor: Chahal's startling revelation from IPL 2013 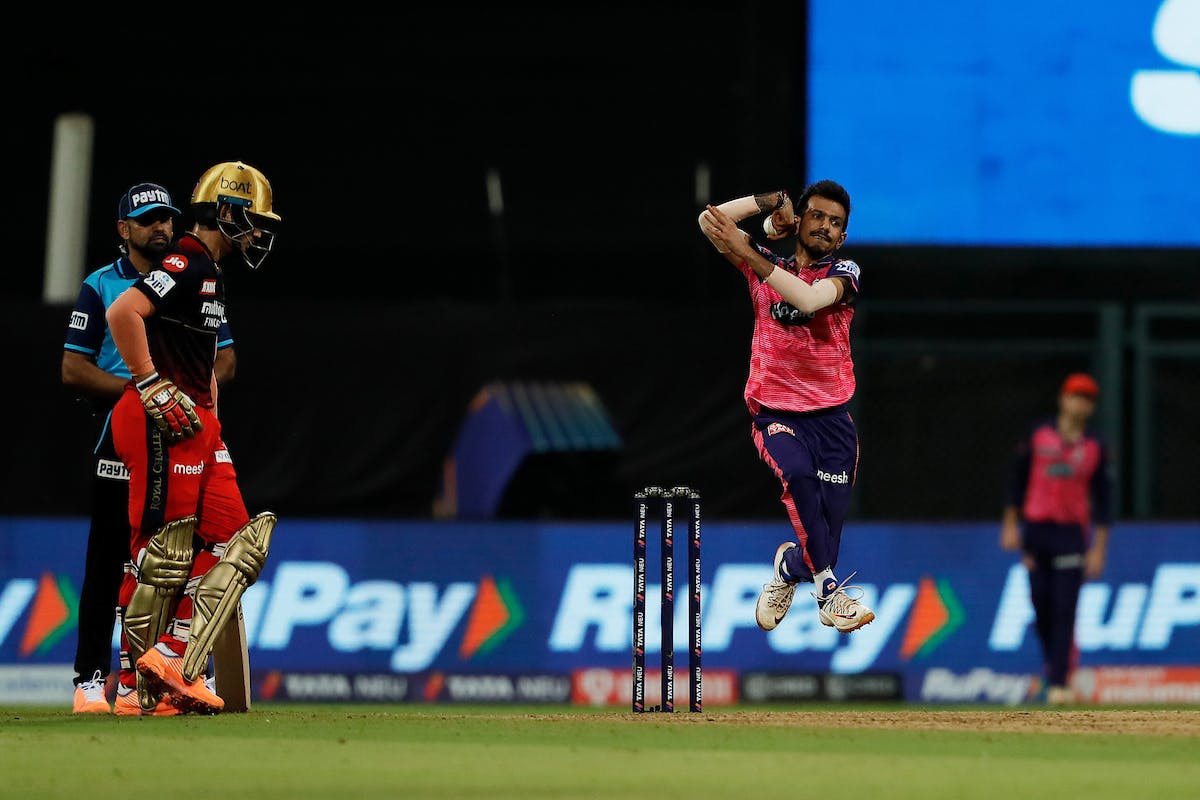 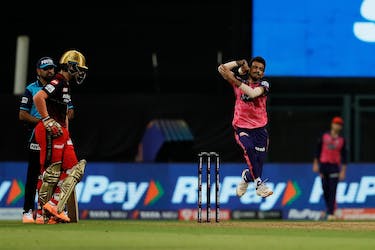 He was very drunk and hung me from the balcony of the 15th floor: Chahal's startling revelation from IPL 2013

The leading wicket-taker for the Royal Challengers Bangalore in the Indian Premier League, Yuzvendra Chahal, was picked by the Rajasthan Royals for 6.5 crores in the mega auctions ahead of this edition of the tournament.

While he became a household name after plying his trade for the Boys in Red, the 31-year old was first picked by the Mumbai Indians in 2011. However, he managed to play a solitary game across three seasons for them and was roped in by the Royal Challengers Bangalore, which was crucial for him in securing a place in the national side.

In conversation with Rajasthan Royals on their Youtube show, Chahal revealed a shocking truth while narrating an incident from his Mumbai Indians stint.

"This is from 2013 when I was with Mumbai Indians. We had a match in Bengaluru, and there was a get together after that. So there was a very drunk player, but I won't take his name. He was very drunk, he was looking at me for a long time, and he just called me and took me outside." he said.

"My hands were around him, and had I lost my grip, I was on the 15th floor. Suddenly many people came and handled the situation. I kind of fainted, and they gave me water. Then I realized how responsible we need to be when we go anywhere," he further added.

Chahal has been impressive for the Royals in the three matches played thus far and scalped seven wickets at an average of nine and an economy rate of 5.3 runs per over.

The Royals will aim to bounce back after their defeat in the last game and lock horns against the in-form Lucknow Super Giants on Sunday, 10th April, in an evening encounter at the Wankhede Stadium.