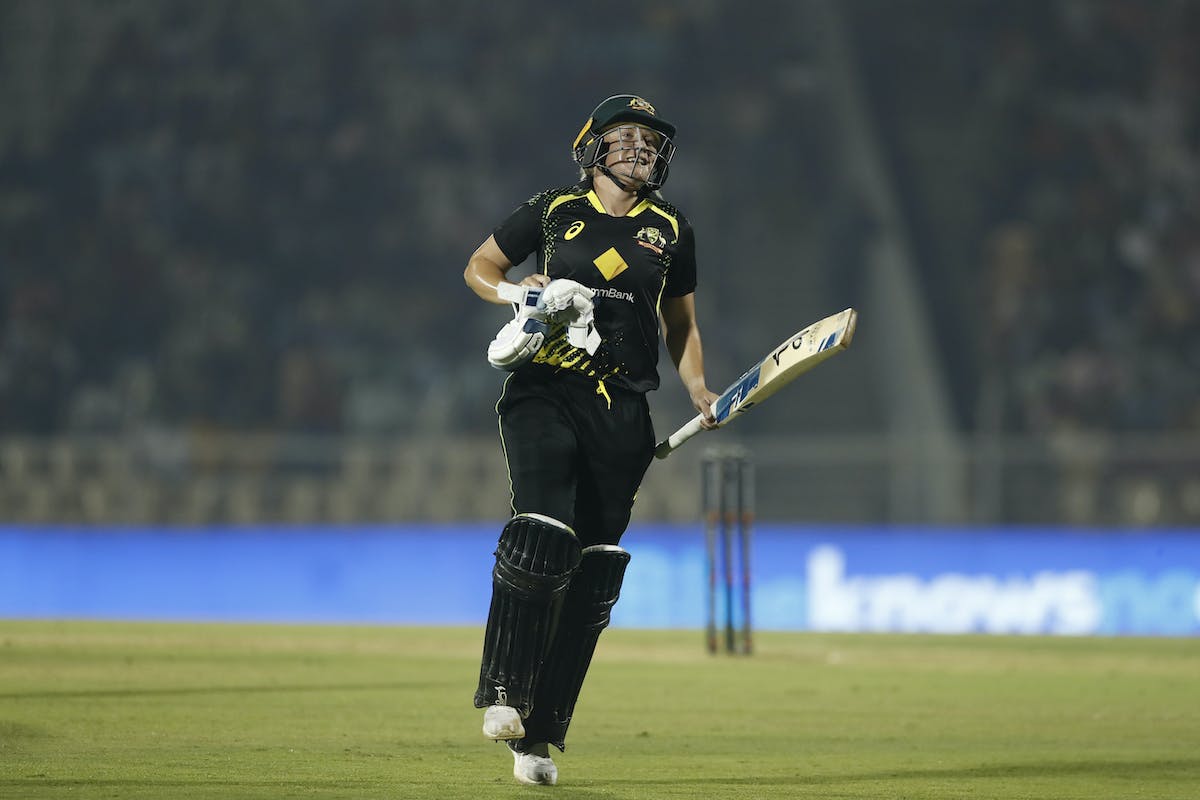 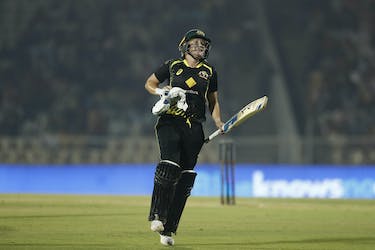 Australia, however, are hopeful that Healy will be ready by the T20 World Cup next month

Australia keeper-batter Alyssa Healy has been ruled out of the upcoming three-match T20I series against Pakistan due to a calf injury. Healy suffered the injury while batting in the fourth T20I against India at the Brabourne Stadium last month.

According to Cricket Australia, the 31-year old will be ready for the T20 World Cup in South Africa next month and will continue her recovery while being part of the squad for the Pakistan series at home.

Healy served as the world champions' captain in place of Meg Lanning, who returned to the squad after a gap of six months following a mental health break.

Australia will play three ODIs against Pakistan in Brisbane on January 16, 18 and 21 followed by the three T20Is on January 24, 26 and 29 in Sydney, Hobart and Canberra respectively.

Australia are placed in Group 1 alongside Bangladesh, New Zealand, Sri Lanka and South Africa. They will begin their title defence on February 11 against New Zealand.