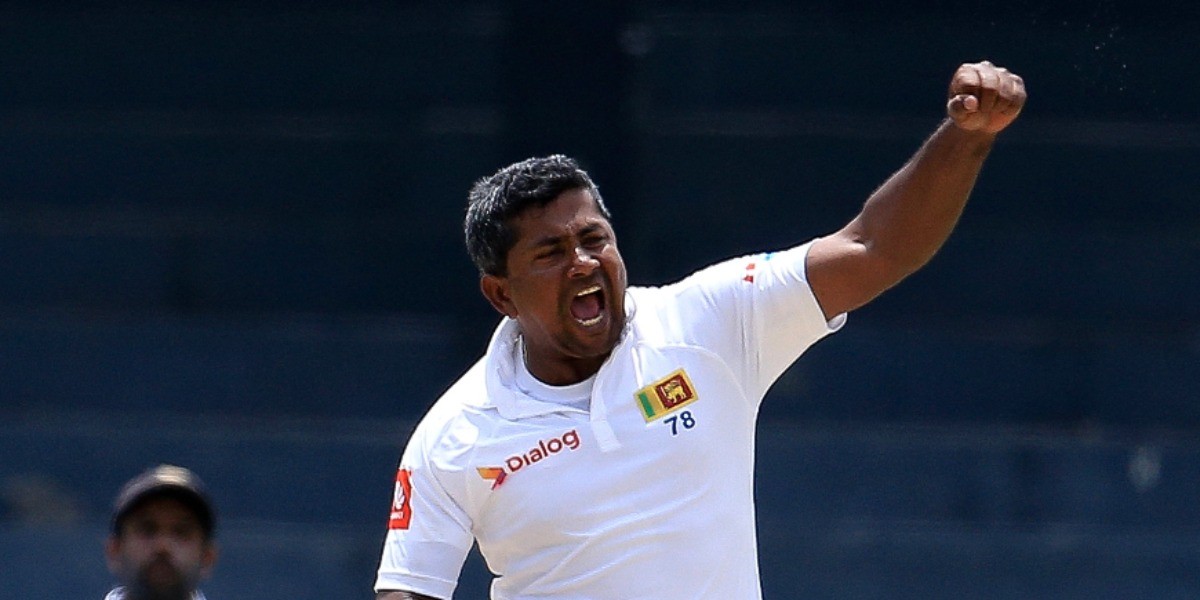 Herath had initially signed a contract until the end of the T20 World Cup in the UAE and Oman is not a part of the coaching staff for the ongoing series against Pakistan.

"He (Herath) is going to New Zealand and he will be a part of the team management during the two-match Test series,'' BCB's cricket operations chief Akram Khan told Cricbuzz. "We are trying to sign a long-term contract with him, but for now he is available for the tour of New Zealand,'' he added.

The first Test between Bangladesh and New Zealand will begin on the New Year's Day at Mount Maunganui. The second Test will be played at Christchurch starting on January 9.