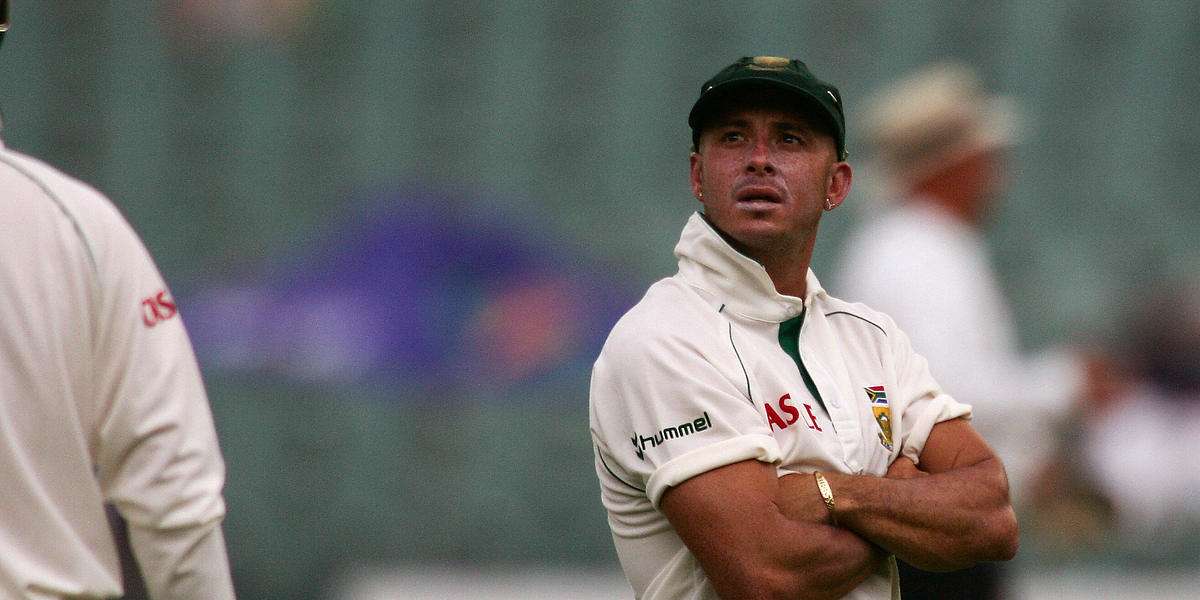 On the day Herschelle Gibbs played his last international match, we revisit the dark side of his glorious yet unfulfilled talent at the highest level

It is May 10th, 2010. Exactly 10 years back in time when South Africa were fighting to stay alive in the 2010 WT20 in West Indies. Playing Pakistan in the Super Eight stage, they were restricted to 137 for 7 chasing 148 in a limp batting display solidifying their ‘chokers’ tag.

Consequently, it turned out to be the last time a few players represented their country at international level in that format, like it is the case with every failed World Cup campaign. In this occurrence, they were Mark Boucher and Herschelle Gibbs. While Boucher still played ODI and Test cricket for South Africa, it was the last time Gibbs was seen in Protea colours. 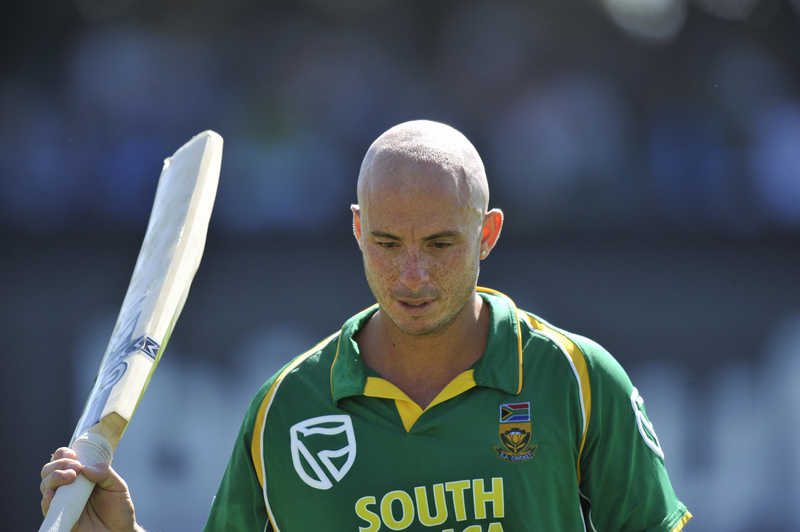 A man of exceptional talent, in multiple sports, Gibbs was always seen as a future South African cricketer. He made his first-class debut at 16. He was a part of South Africa’s U19 squad which accompanied the senior side on a tour to West Indies in 1992. Four years later, aged 22, the Cape Town-born lad made his international debut in both forms of the game. It took him some time to settle down at the highest level. Until 1998, he did not cross 50 at international level (a hurdle he would cross in his fifth Test in the first week of 1998 having played 11 ODIs till then). He did not have an international hundred for another year till he scored 125 against West Indies in his 20th ODI (having played 11 Tests till this point).

Once he circumvented those hurdles, he cracked the code of international cricket and justified all the expectations that had been laid against him. Watching him bludgeon the fastest of bowlers through the line without minimal movement of feet was a sight to behold. Without ever acquiring the legendary status, he held some tremendous batting records.

At the time he scored three consecutive ODI hundreds in 2002, he was only the third batsman to do so. He nearly became the first one to score four in a row but remained stranded on 97 in a modest run chase against Bangladesh. In the times when 300-plus totals in ODIs wasn’t a common occurrence, he struck 21 ODI hundreds. Only Sachin Tendulkar, Sourav Ganguly, Ricky Ponting and Sanath Jayasuriya were ahead of him. He was the first batsman to hit six sixes in international cricket. He played the magical knock of 175 that saw South Africa over the line in a gigantic run chase of 434. 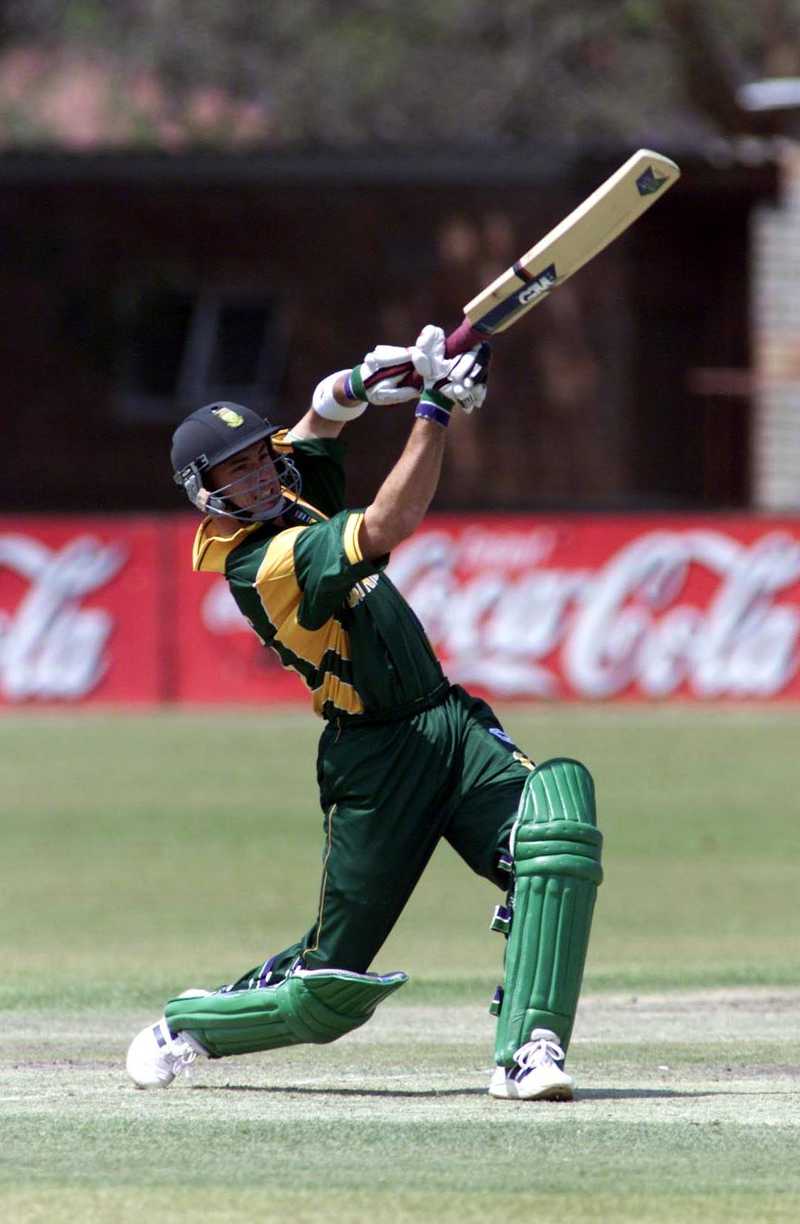 At the Test level, he didn’t lag behind. 14 is a decent number of Test hundreds. He was a part of ICC maiden Test XI of the year in 2004. With Graeme Smith, he formed the only opening pair to record two 300-plus stands. As a fielder, he was one of the best the wold had seen till then. He played 90 Tests and 248 ODIs. Yet, it is believed that he could have achieved a lot more.

As much it was difficult for bowlers to control Gibbs on the field, Cricket South Africa faced a similar challenge off it. Another title he might have attained during his glorious journey as a batsman could be of being the most controversial Protea cricketer post their re-admission.

The string of controversies started right from the point he procured confidence and limelight at international level. In 2000, he was banned for three ODIs and fined a hefty amount for partying till late night before an ODI against Australia in Cape Town. Few months later, when South African cricket was hit by their most disastrous cricketing scandal, Gibbs was a part of it. He admitted to taking money from Hansie Cronje to underperform during the Nagpur ODI against India earlier in the year. Reportedly, he was asked to score under 20. However, he forgot about his commitment to his captain and went on to score 74 off only 53 deliveries. He was suspended for six months, a lenient punishment probably due to his own admission. But Gibbs could not represent South Africa again that year post April.

On his return, he was amidst headlines once again for wrong reasons in May 2001. The right-handed batsman was caught smoking marijuana with fellow colleagues during the ODI series in West Indies. This time, he was let go with a fine. 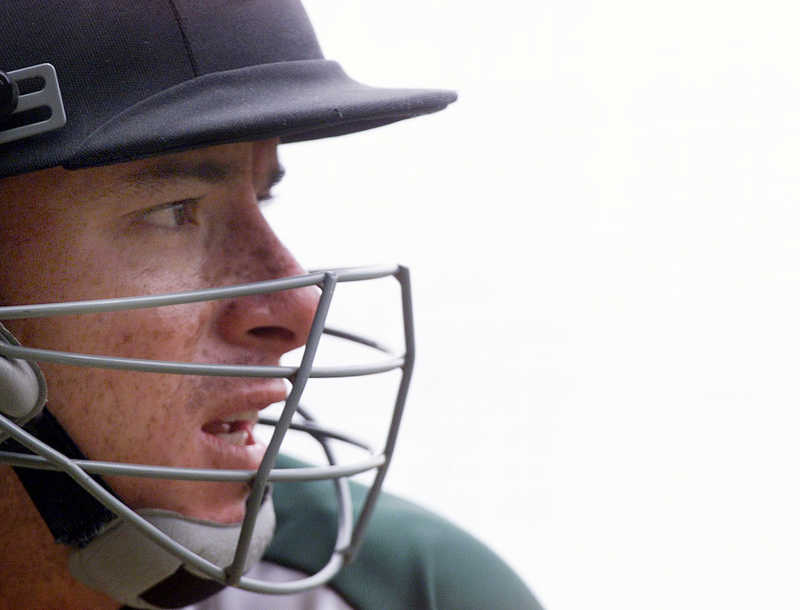 In these three years from 1999 to 2001, Gibbs scored 4,136 runs in international cricket at an average of 42.6. The tally included 11 hundreds. It could have been more if the opening batsman had not received those suspensions. The fixing scandal also kept him away from touring India as Gibbs was adamant on ignoring any confrontation with the Indian police. The police finally got hold of him when Gibbs was picked in the Protea squad for the 2006 Champions Trophy.

When things seemed to be on track for Gibbs with regards to his behaviour, he was slammed with another suspension, this time by ICC for racial abuse. During the first Test against Pakistan in Centurion in 2007, his offensive remarks were picked by the stump microphone. The two-Test suspension was reduced to a solitary game in each of the three formats after his appeal. While the skipper, Graeme Smith remarked that Gibbs’ comments were encouraged by poor behaviour from Pakistan fans, he also maintained that his teammate shouldn’t have crossed the line.

Next year, the South African coach Mickey Arthur had enough of him and suspended Gibbs for breaking a team curfew. “Herschelle’s behaviour is unacceptable in context of team discipline”, explained Arthur. He was overlooked for the ODI series and was continued to be ignored for the Tests.

Only few months ago, he had spent a night in prison for drunken driving. During all these misconducts, Cricket South Africa tried their best to preserve his precious talent. He was sent on an alcohol rehabilitation by the board. Quite unbelievably, Gibbs was hungover during his most famous knock - the aforementioned 175 off only 111 balls propelling them to a world record run chase. 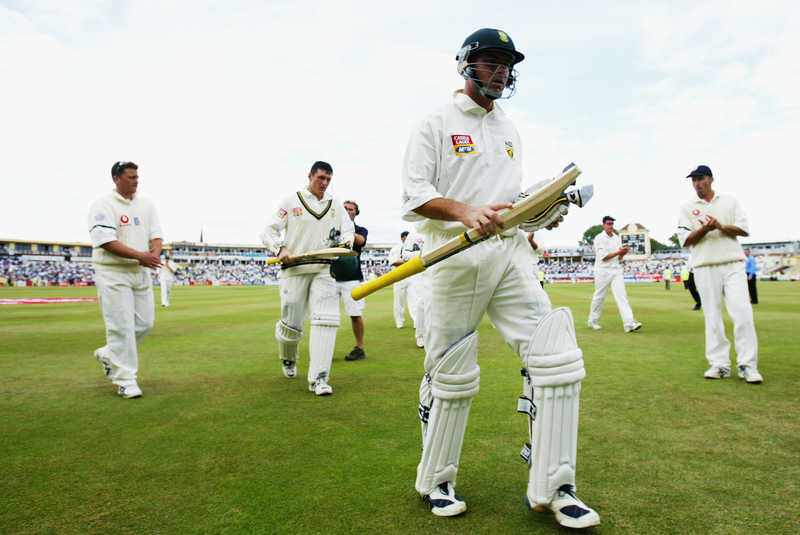 Between his debut and his last Test in January 2008, South Africa played 126 Tests. Gibbs missed 36 of these matches which translates to 28.6 percent of the Tests played by South Africa during this period. Only Dale Steyn missed more (33.5 percent) amongst those who played more than 70 Tests for South Africa, that too by the virtue of injuries, the most of which came towards the end of his Test career. No one else missed more than 25 percent which shows that Gibbs could have easily played 100 Tests.

In 2010, Gibbs published his book ‘To The Point’. In one of the most honest autobiographies written to date, the right-handed batsman poured his heart out, even if he had to take his employers, the South African cricket board, by the sword. He went to the extent of saying that the team is run by the captain Graeme Smith who has formed a clique with Jacques Kallis, AB de Villiers and Boucher.

The book did not sit well with the board and the officials decided to terminate his contract with immediate effect. The slight dip in form, the non-perishable drinking problem, the book and South Africa’s ouster from the T20 World Cup meant that Gibbs career came to a disappointing end with that game against Pakistan. He had scored 3 off nine balls in that innings. At 36, he was the oldest member of the squad. He expressed his desire to play the 2011 World Cup. Yet, more than his age, it was the controversy factor that drew curtains on a glorious career with the bat.