He's eager to continue and not hinted at anything: McDonald on Warner's Test retirement 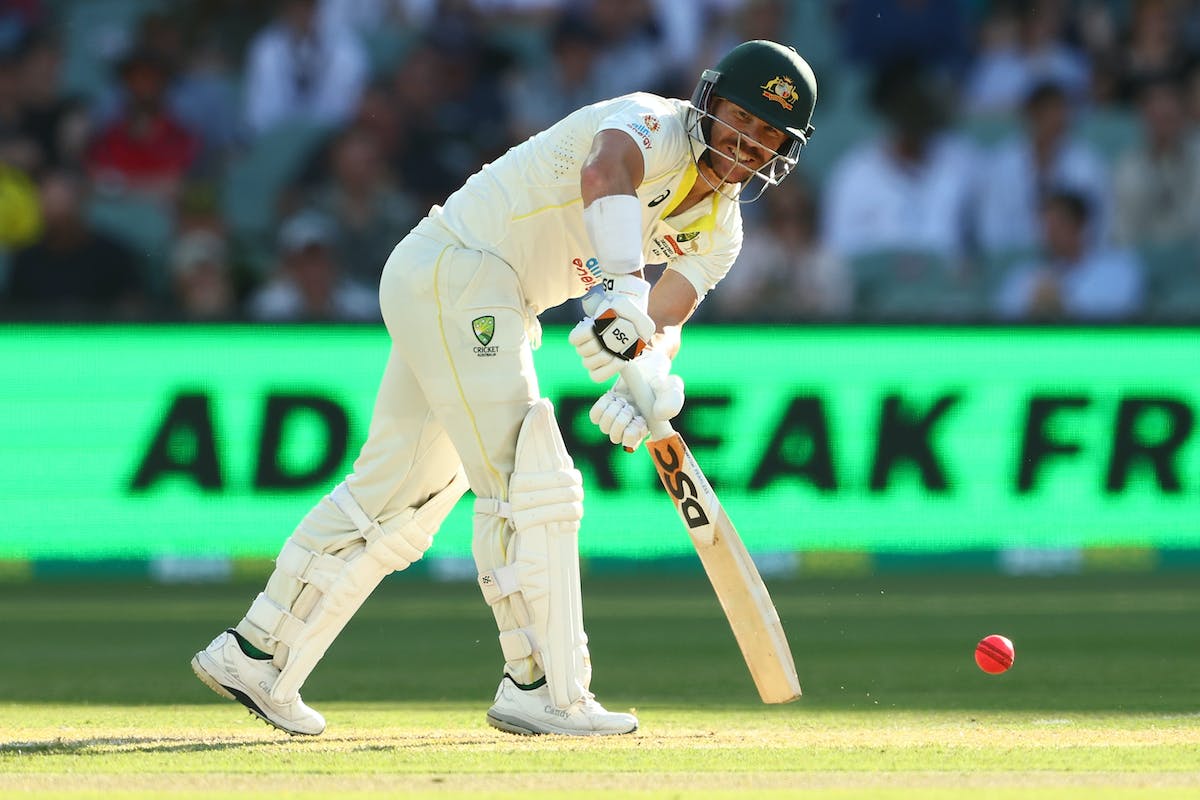 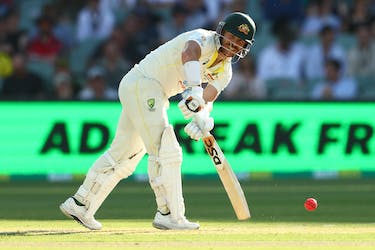 He's eager to continue and not hinted at anything: McDonald on Warner's Test retirement

Earlier this year, Warner said it could be his last 12 months of Test cricket to focus more on white-ball formats and prolong his career

It has been a tough couple of weeks for David Warner as the southpaw struggled for runs in the recently concluded home series against West Indies and then dropped a bombshell of withdrawing his appeal against the leadership ban.

Despite a lukewarm series with a combined score of 102 runs in four innings at an average of 25.5, Australia's head coach Andrew McDonald believes Warner's dip in form is not because of the controversies surrounding him.

"He's great at compartmentalising and separating the off-field from the on-field. And I think most of the great champions do that very well," McDonald said as quoted by ESPN Cricinfo.

"I sense this situation is not different. We respect and understand David's decision to withdraw from that appeals process. He's moved forward, we're moving forward as a team, and we've got a seriously good opponent confronting us at the Gabba," he further added.

With the 36-year-old not wanting to play Test cricket after 12 months to prolong his white-ball career doing the rounds in the recent past, there were reports of Warner thinking about the impending Test retirement.

However, McDonald diffused all such reports and stated that Warner is keen to continue atleast till the World Test Championship final.

"He's eager to continue on at this stage. He has not hinted at anything else. "His appetite for the work, in and around training, is still there. He's busy at the crease, and you've seen signs that he is going well. He's just found different ways to get out, and sometimes that can happen," he said.

"We are building towards a World Test Championship final, and he wants to be part of that. So that's a clear focus for us, and we've got South Africa as a part of that. And then on to India," he further added.

While Warner has struggled to get going in the recent past and endured a dismal outing in the T20 World Cup at home and the two-Test against the Windies, McDonald backed his senior pro to get back to his sublime form in the coming games.

"We'll see what happens in the next three Test matches. But at this stage, he's firmly in our thoughts for India. We've seen the more times you tour certain areas of the world, the better you get at it. But it's also the knowledge that he can pass on to the younger players."

"We really value our senior players both on and off the field in terms of that education process. So there's a huge benefit for those players to be touring those areas, and albeit if they don't play, they can still have an impact," he concluded.

After a comprehensive 2-0 series win against the Windies, Australia will now face a stern Proteas huddle in the first of the three-Test match series starting on December 17 at the Gabba.