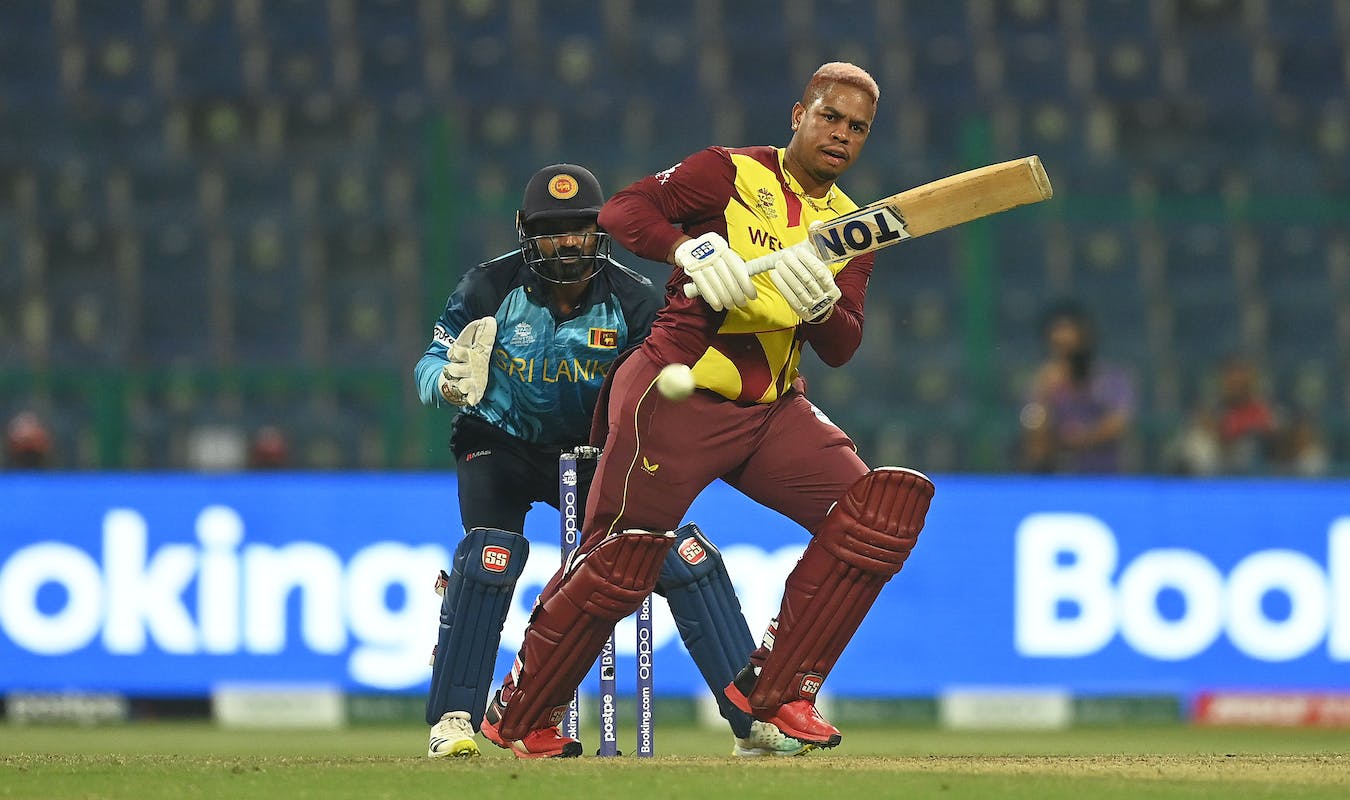 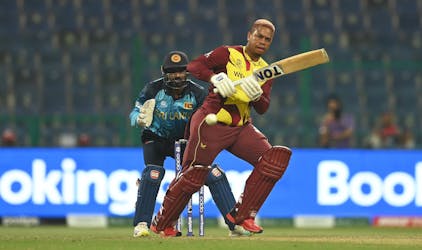 Shimron Hetmyer returned to West Indies T20I squad for the series against India and New Zealand after a gap of nine months after clearing his fitness tests. Pacer Sheldon Cottrell will unavailable due to an injury while allrounder Fabian Allen has pulled out of the series due to personal reasons.

There was no place for top-order batter Evin Lewis in the squad while left-arm spinner Gudakesh Motie has been ruled out due to a fractured thumb he suffered during the first ODI against India.

West Indies are also boosted by the inclusion of allrounder Jason Holder, who tested positive for COVID-19 but recovered to play in the third ODI against India. Devon Thomas also got the nod ahead of Shai Hope in the 16-player squad while Hayden Walsh Jr and Akeal Hosein will shoulder Windies' spin department.

The first T20I between India and West Indies will be played at the Brian Lara Stadium in Tarouba on Friday while Warner Park in Basseterre will host the second the third T20Is. The teams will then move to Florida, USA for the fourth and fifth T20Is.