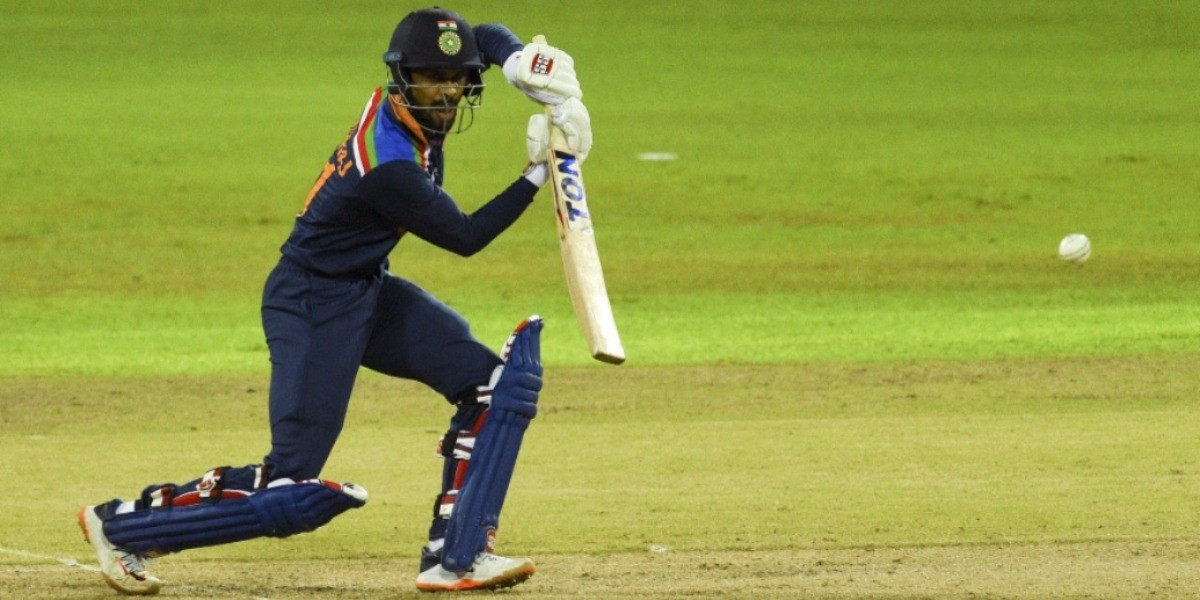 Former India captain and selector Dilip Vengsarkar believes that Ruturaj Gaikwad should be picked in the Indian team for the South Africa ODIs straightaway.

The batter has been in sublime form in the Vijay Hazare Trophy, in which he has slammed three back-to-back centuries He started the tournament off with 136 against Madhya Prades and in the next two innings he slammed 154* and 124 against Chhattisgarh and Kerala respectively.

Gaikwad had a memorable Indian Premier League (IPL) 2021 too in which he finished as the leading run-scorer, helping Chennai Super Kings (CSK) to their fourth title. "You must pick a man in form. How many more runs does he need to score to prove himself? It is high time the selectors pick him straightaway and give him a proper opportunity," Vengsarkar told TOI.

There will be stiff competition for the opening slot with Rohit Sharma and KL Rahul the obvious choice at the top. The likes of Shikhar Dhawan and Ishan Kishan too remain in the fray. However, Vengsarkar feels that he should somehow be accommodated in the side.

The team for the ODI series against South Africa is expected to be picked after the group stages of the ongoing Vijay Hazare Trophy on December 14.