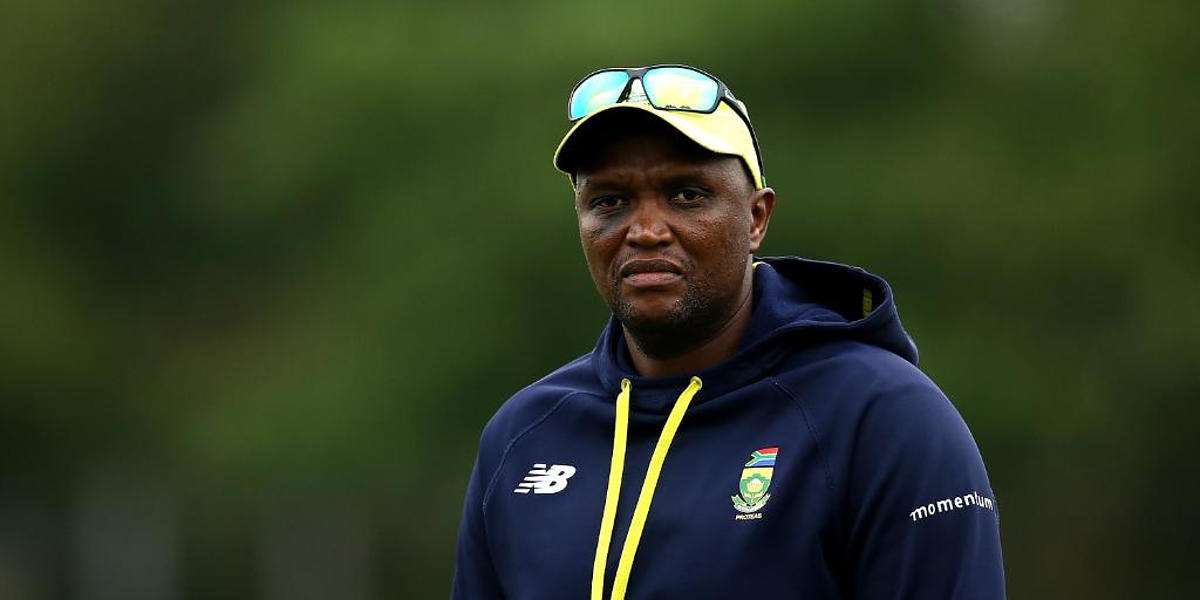 The 42-year-old former wicketkeeper, who took up the role in 2012, had guided the women's team to the semi-finals of this T20 World Cup early this year

Cricket South Africa on Wednesday (8th July) reappointed Hilton Moreeng as the head coach of the national women's team, extending his contract by another three years.

The 42-year-old former wicketkeeper, who took up the role in 2012, had guided the women's team to the semi-finals of this T20 World Cup early this year.

"To be given the chance to work with the women's team again is an exciting opportunity. I want to thank Cricket South Africa for the confidence they've shown in me to be able to lead this talented group of cricketers into the next phase of their journey," Moreeng said in a statement.

"When I first started, we had a number of young players with a lot of potential now they've matured and have shown that they can compete with the best in the world.

"The next step is to make sure we compete for a top-three world ranking with the aim of winning silverware for South Africa."

With the 2021 ODI World Cup and 2022 T20 World Cup scheduled to be held in New Zealand and South Africa, Moreeng has been given a longer rope.

"Their recent performances in both white-ball formats have firmly established them as one of the top teams in the world as witnessed by their recent ODI tour to New Zealand and their performances against the world's acknowledged leaders, Australia and England, at the recent T20 World Cup," CSA director of cricket Graeme Smith said.

"Hilton and Dan van Niekerk have formed an impressive leadership team for the Proteas and Hilton's reappointment also means there will be consistency on the road ahead. The Proteas are now well positioned to bid for that World Cup." 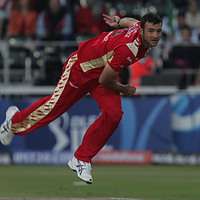 NEWS
South Africa appoint Dillon du Preez as assistant coach of women's team
Du Preez, who retired from the game in 2017, will work under head coach Hilton Moreeng, who was re-appointed to the position in July this year