His bowling would be a 'surprise', claims fit-again Hardik Pandya 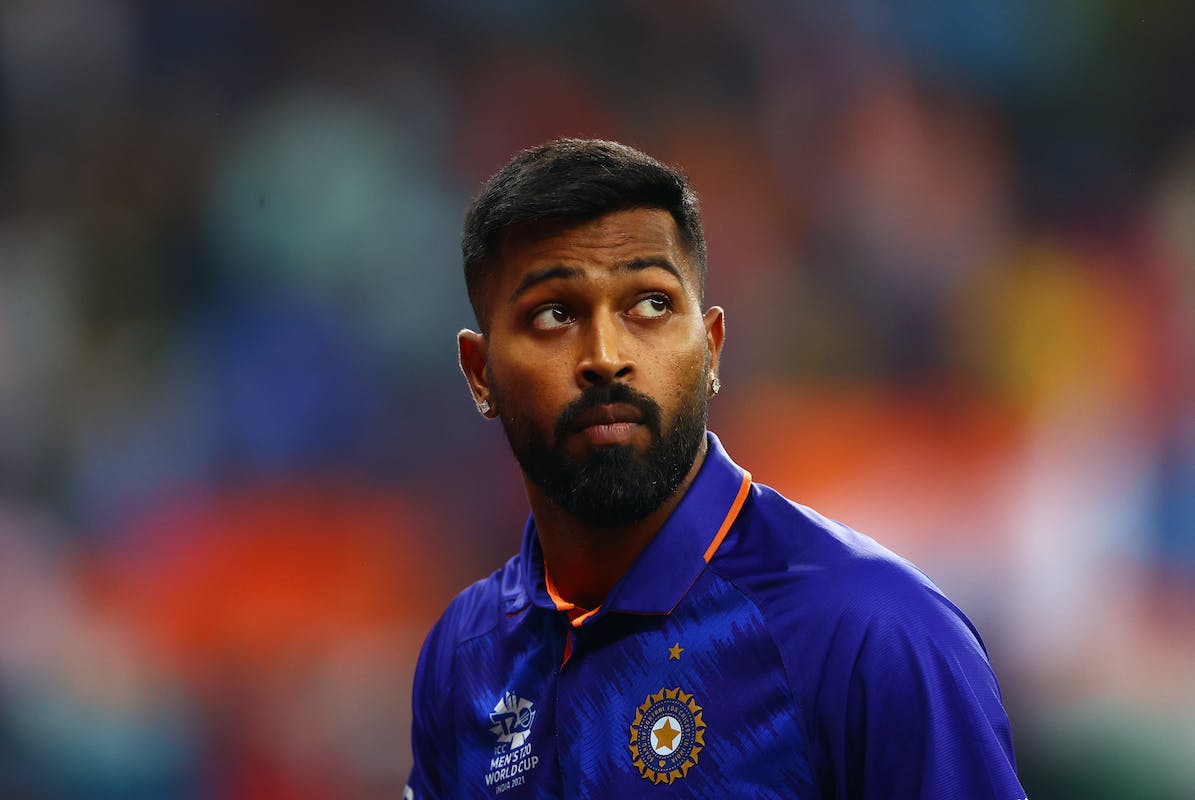 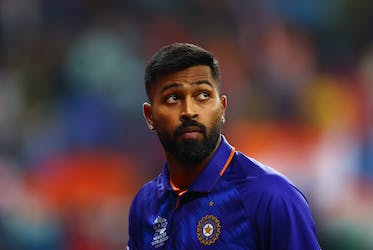 His bowling would be a 'surprise', claims fit-again Hardik Pandya

Ahead of the upcoming edition of the Indian Premier League, Hardik Pandya, the skipper of the Gujarat Titans, claimed his bowling to be a surprise element in the competition.

The 28-year old who struggled to regain bowling fitness post his back surgery will be at the helm of the Ahmedabad based franchise, one of the two teams added in this edition of the tournament.

The all-rounder last played for the national side in a league match of the T20 World Cup against Namibia on 8th November in Dubai and since then has been under rehab to attain full fitness before the extravaganza.

On the sidelines of their jersey launch, Hardik revealed that it would be a surprise on being asked if he would bowl again.

One of the most destructive hitters in the IPL, Hardik was picked by the Titans for INR 15 crores in a pre-auction draft and will lead the team in their inaugural year.

"Success is theirs, and failure is mine. Our role will be to make sure the players are comfortable in whatever capacity we can help them out. Clarity, honesty has to be there," he said on his leadership style.

"In good times they don't need any of us. But the season will test you, there will be difficult times, and that's when we will be there to support them," he further added.

Along with Hardik, the Titans acquired the services of India opener Shubman Gill Afghanistan spinner Rashid Khan in the pre-auction drafts.

In the mega auction ahead of this season, the Titans picked up Australia's Matthew Wade, senior India pacer Mohammad Shami and New Zealand quick Lockie Ferguson to create a strong base for the team.

"We want to create a culture where all the players feel at home; we want to give them a sense of security then only we can get the best out of them. We want to make them feel like they belong here. It's about creating a new culture," he said.

Ashish Nehra, former Indian speedster, will be the Head Coach of the side, and the skipper believes it will be fun to work with him.

"He's the funniest guy one can come across. He will never give you the coach vibe. It was very clear with Nehraji that let all the players decide what they want to do and give them freedom. You make mistakes but eventually, you learn. I'm very excited to spend time with him," he concluded.

Gujarat Titans will lock horns against the Lucknow Super Giants in an evening encounter on March 28th at the Wankhede stadium.