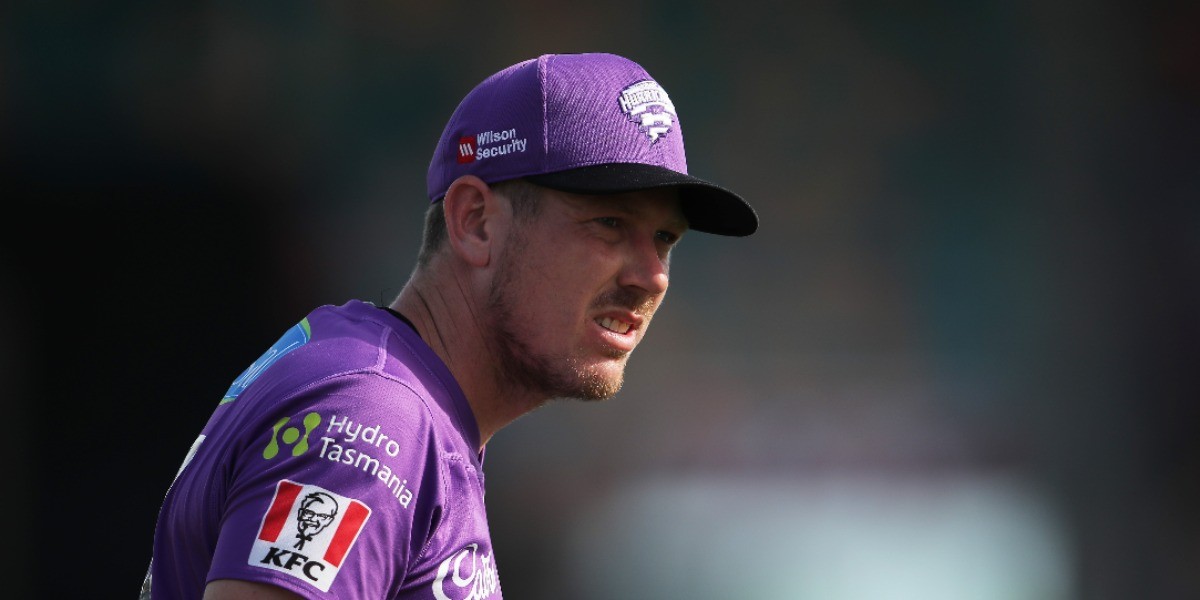 Australian all-rounder James Faulkner has hit out at Hobart Hurricanes for disrespecting him, claiming that the club offered him an initial contract that ‘shattered’ him. Last week the Hurricanes announced that they were parting ways with Faulkner, but in an explosive interview, the Tasmanian delved into details.

Speaking to SEN Hobart, Faulkner revealed that the Hurricanes initially offered him a contract that was disrespectful and left him shattered, to a point of no return. The 31-year-old, who joined the Hurricanes prior to BBL 08, revealed that the club came back to him with multiple revised offers, but said that the damage had been done after the first offer which, according to him, was insulting.

"I found it pretty hard to take when I first heard it on the phone," Faulkner said. "I found it pretty disrespectful for what I've sort of given to Tasmanian cricket. I've put my heart and soul into it and to hear their initial offer, and that is what it all comes down to, it cut pretty deep,” Faulkner told SEN Hobart, reported ESPNCricinfo.

"I know what I'm worth. I've signed enough contracts around the world for different teams. I didn't want more. I just wanted what was fair and what I thought I was worth and even maybe a little bit less. But it just comes back to that first offer. I didn't feel respected as a player or a person or a Tasmanian athlete. I'm just shattered how it has all played out."

In BBL 10 Faulkner made just 5 appearances - in which he took 8 wickets - before injuring his hamstring, and the 31-year-old revealed that the Hurricanes used his injury-history against him. The all-rounder further claimed that certain public comments made by head coach Adam Griffith felt like a stab in the back.

"They just used injury the whole time against me, really. Last season I had an eight-week hamstring I did at the Gabba and tried to come back in three-and-a-half weeks and put my body on the line to come back so we had a shot at making finals and we weren't really in the mix at that stage, which I'm happy to do and I'll always do that. But for the coach to use that against me, I felt was wrong.

"When you watch the news, and you see who I thought was one of my mates, as well as the head coach, say the bowling group and the team have performed well without me, first of all, and then secondly saying, we need to move on and that he didn't really care - that cuts deep. That's like sticking a knife straight in my back. That's not called for.”

A BBL legend, Faulkner hinted that the Hurricanes snub might be the end of the road for him in the competition.

"I wouldn't have wanted to play for any other franchise anyway. The whole reason I came to the Hurricanes was to finish here and play in front of my family and friends and play with some of my best teammates that I have great memories with and for that not to happen it's bloody disappointing."

Despite not enjoying the greatest of BBL 10 seasons, Faulkner impressed in PSL 2021. Representing Lahore Qalandars, the left-armer took 13 wickets in 6 innings at an ER of 6.50. 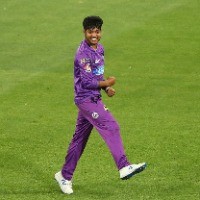 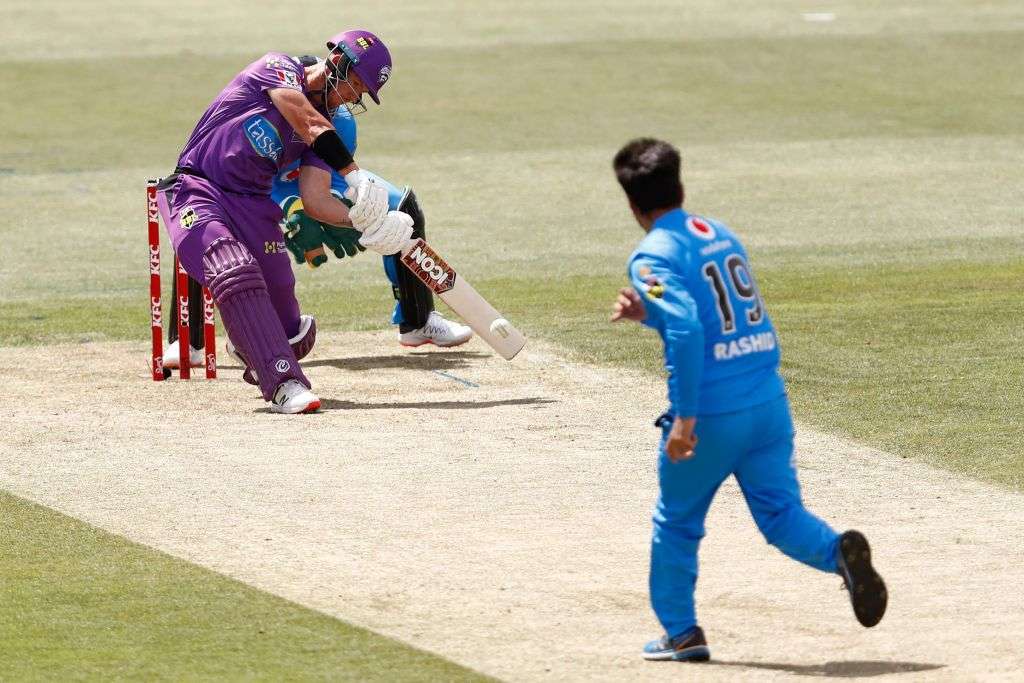 NEWS
Not out! James Faulkner clarifies 'boyfriend' post
Most believed the message was the allrounder's way of revealing his sexuality, which would have made him the first male professional cricketer in the country to confirm they were gay.