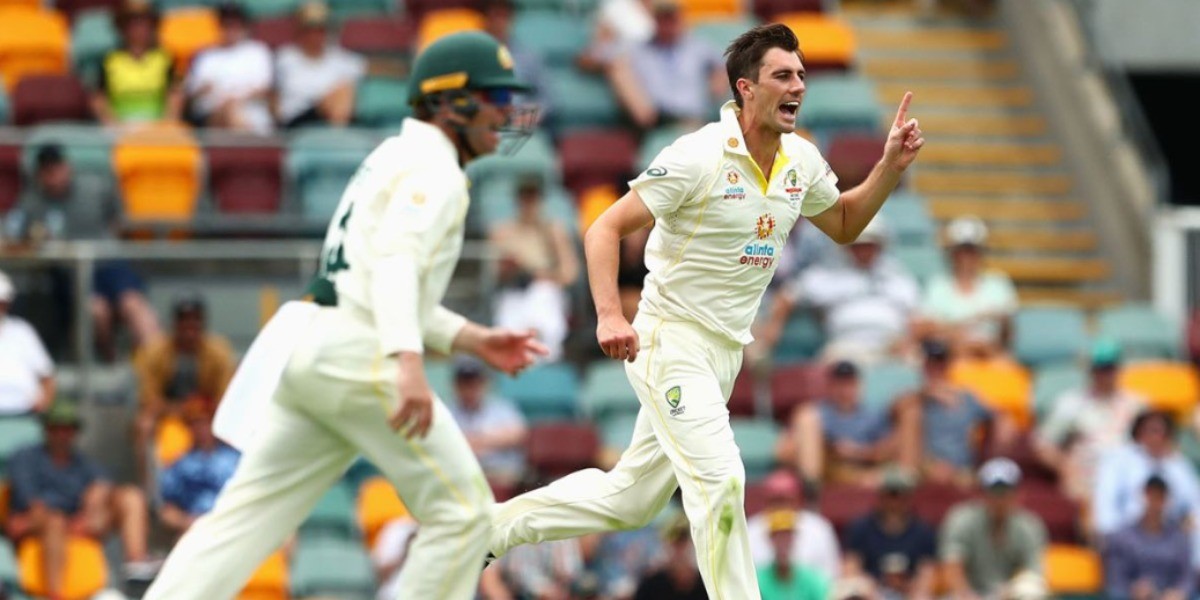 The Bellerive Oval (Blundstone Arena) in Hobart will host the fifth and final Test of the ongoing Ashes series, Cricket Australia announced on Saturday (December 11).

The Tasmanian capital beat out heavyweight competitors Sydney and Melbourne with the Test to be a day-night pink-ball affair at the 20,000-capacity Blundstone Arena from January 14-18. Perth was stripped of its hosting rights earlier this week over Western Australia state's tough Covid quarantine rules, which required players to quarantine for 14 days.

There are no such regulations in Tasmania. "The submissions we received were outstanding and we had no doubt that each of the venues that took part would have hosted a wonderful event," said Cricket Australia chief Nick Hockley.

"We considered a range of factors, including commercial, logistical and operational considerations. On the balance of these the CA board agreed on Blundstone Arena being the most appropriate venue to host the fifth Vodafone Men's Ashes Test match.

"We also acknowledge the postponement of the Australia and Afghanistan Test due to be played in Hobart earlier in the year played a part in the decision."

While the Sydney Cricket Ground and Melbourne Cricket Ground are bigger venues, Hobart won powerful support from Prime Minister Scott Morrison and Sports Minister Richard Colbeck. "For there to be one in Tassie, I think would be great, particularly as the Afghanistan Test obviously didn't proceed for clear reasons," Morrison said during the week.

It makes up for Hobart losing what would have been Australia's first-ever Test against Afghanistan in November, which was postponed after the Taliban regime effectively banned women from playing the sport.

Cricket Tasmania chief Dominic Baker said he was thrilled at what will be the biggest sports event ever in the island state. "This is a great day not just for Tasmanian cricket, but for Tasmania in general," he said.

"While the circumstances that have led us to be able to have the opportunity to host this Test are undoubtedly unique, we are thrilled that Tasmanians will have this once-in-a-lifetime opportunity to witness an Ashes Test in their own backyard."

Australia smashed England by nine wickets at the Gabba and have taken a 1-0 lead. The series will now move to Adelaide, also a day-night Test, before the traditional Boxing Day Test in Melbourne followed by Sydney and Hobart.