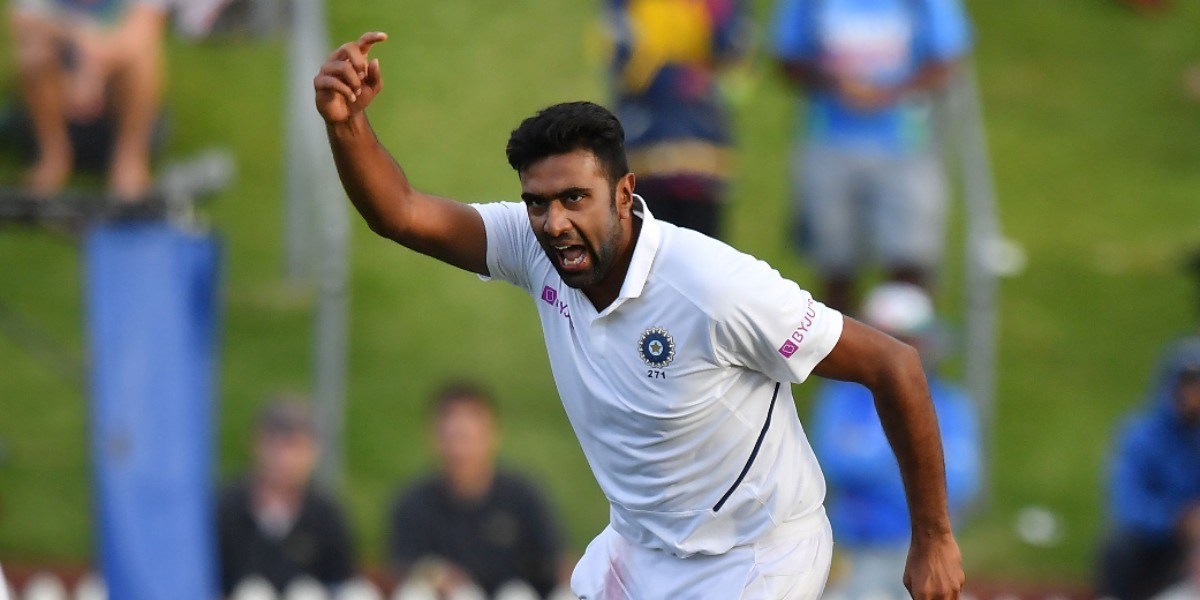 Former Australia spinner Brad Hogg lavishes praise on Ravichandran Ashwin, saying that the off-spinner could go on to break Muttiah Muralitharan's record of 800 Test wickets. The 34-year-old has picked up 409 wickets from 78 Tests so far and Hogg backs him to play on till he is 42.

"I think he will probably play till 42 in Tests. I think his batting might drop off but he’ll be more lethal with the ball by the time passing by. I can see him pushing 600+ Test wickets at least. He might even break Muttiah Muralitharan’s record (of 800 Test wickets) as well," Hogg told Timesnownews.com.

"The reason why I think he’s so good because he is adaptable and his hunger of continuing to grow up as a cricketer. He also played county cricket to get used to England conditions and that’s how he has become so successful especially in recent years," he further added.

Speaking of fellow chinaman bowler, Kuldeep Yadav, Hogg reckons it is just a question of him working on his game and grabbing the opportunity when it comes his way.

"I would tell Kuldeep to not worry about what the other players are doing. Just enjoy their success and get right behind them but keep working on his own game. Because opportunity will come. But if you’re not focused on what you can do to improve your game and to make sure when the opportunity comes, you’ve to give your best with preparations, you can’t do anything more. The more you worry about what is not in your control, the more the performance will go down," Hogg said.

Showering praise on young opening batsman Shubman Gill, Hogg says that he impressed with the way Gill is relaxed and unfazed by the situation. However, he points out a weakness in the Punjab batsman.

"I just love his attitude. He is batting with Rohit Sharma at the moment so I would not want to break that partnership. Just the way he is relaxed, the moment doesn't faze him, the situation doesn't faze him. He seems focused on what he has to do. Everything on the mental side of his approach towards the game shows he knows where he wants to go," Hogg, a veteran of seven Tests, 123 ODIs and 15 T20Is said.

"There is just one little weakness in his batting which I would be attacking. Whenever you can, you just try and let him play away from his body outside the off-stump. He sort of plays a half-cut half backfoot drive, you just got to try and expose that with the new ball. That's the only thing I see as his weakness," he added.

India next play New Zealand in the World Test Championship (WTC) final from June 18 in Southampton, followed by a five-Test series against England, which commences on August 4. 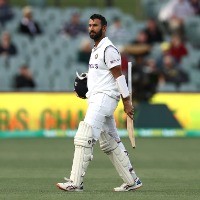 NEWS
Shaw should replace Pujara in England Tests: Brad Hogg
The 33-year-old, who last scored a hundred in January 2019, managed 8 off 54 balls and 15 runs off 80 balls in the WTC final 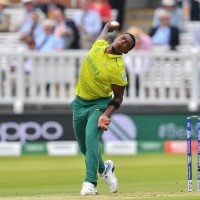 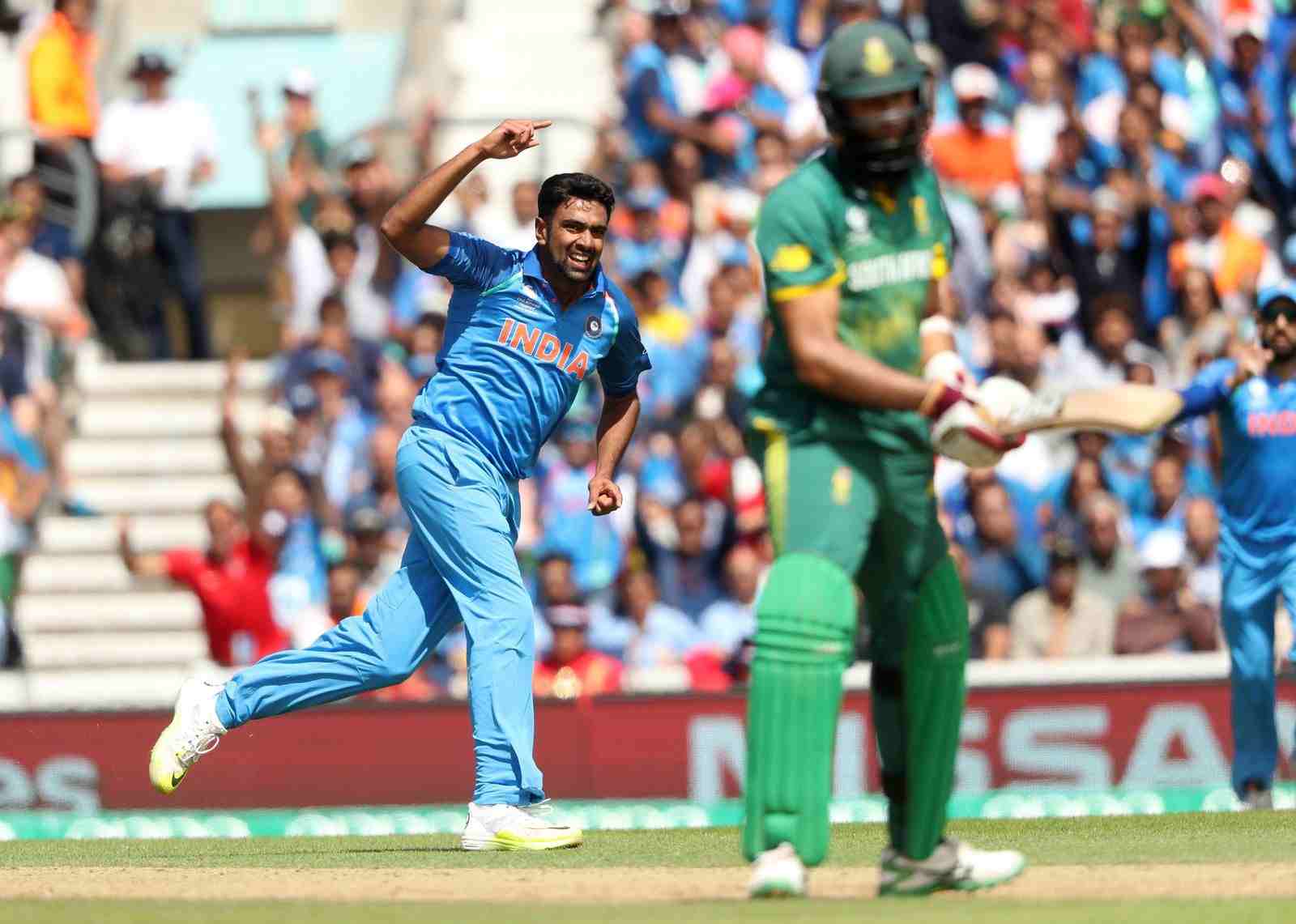 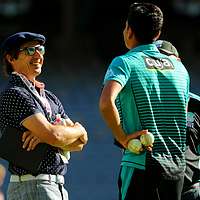 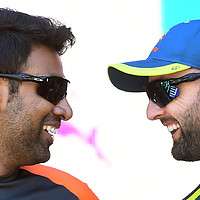 NEWS
Lyon has taken over from Ashwin as best offspinner: Hogg
Ashwin has so far taken 365 wickets from 71 Tests while Lyon has 390 wickets from 96 Tests