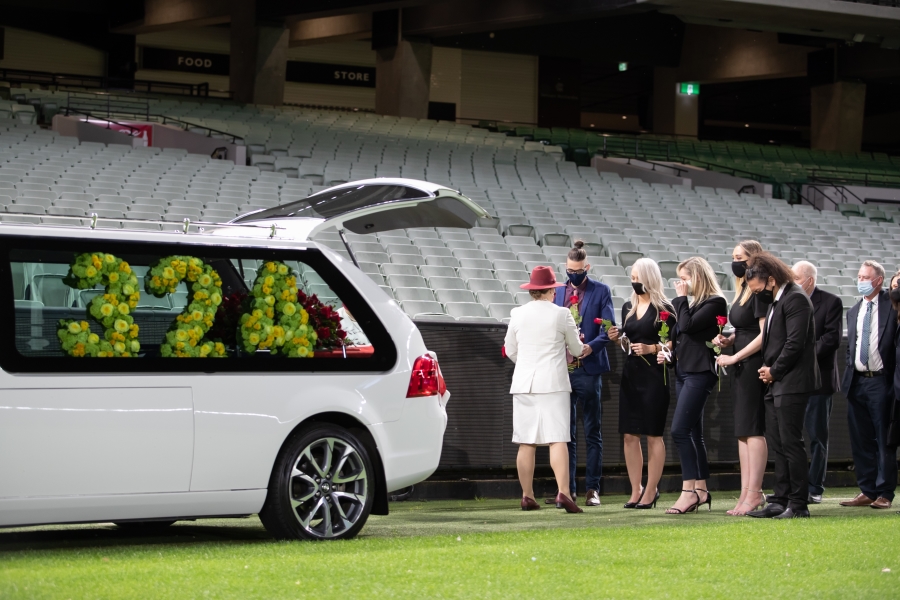 The Australia cricket legend, who died on September 24 in a hotel in Mumbai, was farewelled on MCG ground in a private ceremony

It was a final goodbye to Australian cricket legend Dean Jones, who was farewelled on the hallowed turf of Melbourne Cricket Ground. His daughters paid tribute to their ‘Hero dad’, while his other family members and friends remembered the Cricket legend in a private ceremony.

His coffin was wrapped in the Australian flag, while his Test number (highest score in Test 324) was depicted on the van.

Only 10 family members of Jones including his wife Jane, daughters Phoebe and Augusta, were allowed to attend the ceremony due COVID 19 restrictions.

Jones’ wife, Jane, said, “It has been an awful time to navigate as a family, but I could not have thought of a more fitting place to say goodbye to my husband than under the lights of his beloved MCG.

“What better way to honour him than with the music of his friends Elton John and INXS echoing throughout the empty stadium.

“We will forever miss Dean’s energy, his zest for life, passion for cricket and his love for us as a family.”

The former Australia batsman and cricket commentator had died of a cardiac arrest aged 59, in a Mumbai hotel on September 24. He was in India with the Indian Premier League's host broadcaster's commentary team. 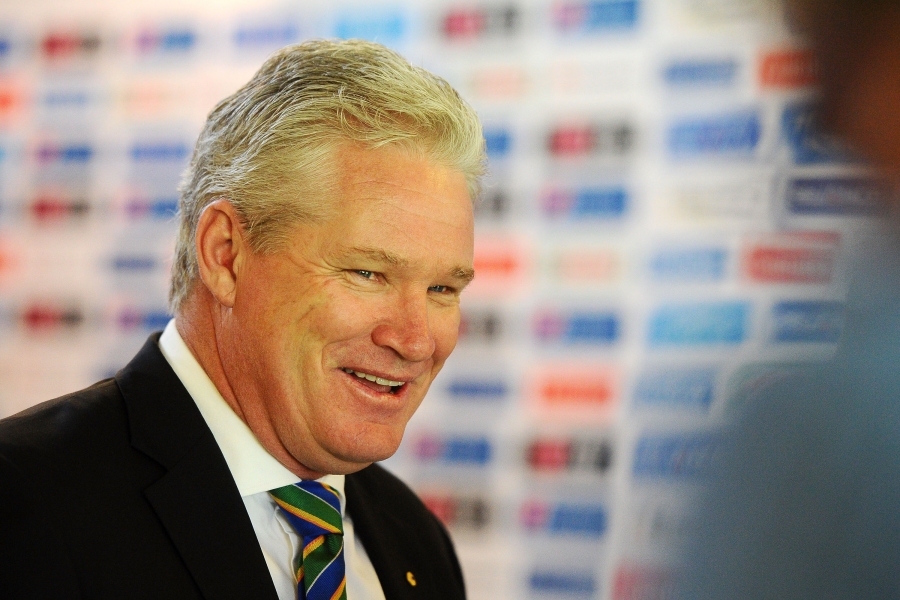 An emotional poem was read at the service, which was written by Jones friend Chris Driscoll

For he was Our favourite son

Place gently the zinc white ash on his resting forehead

Anoint him in Linseed oil

Place old willow by his side

We wait for him, for his return.

This force of nature, impervious to all assault

But not our grief

Now lay him to his rest

As we hold him tenderly in our hearts forever. 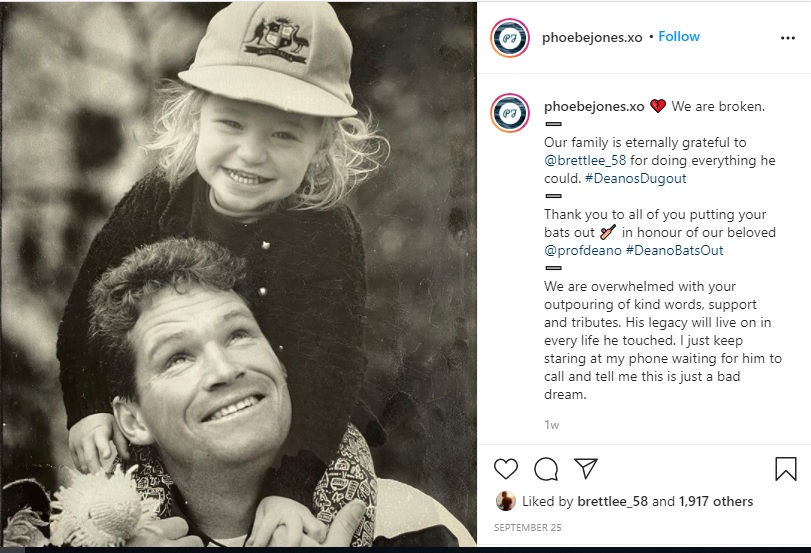 Mourning the loss of her father, Jones' daughter Phoebe had said on her Instagram post that her family was 'broken' with the news of her father’s demise.

'Our family is eternally grateful to Brett Lee for doing everything he could.’ She also thanked cricket fans from across the world saying, 'We are overwhelmed with your outpouring of kind words, support and tributes.”

'His legacy will live on in every life he touched.

'I just keep staring at my phone waiting for him to call and tell me this is just a bad dream.' 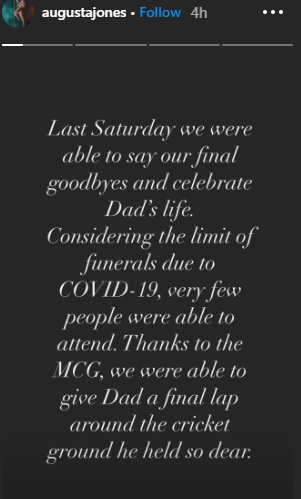 Jones' other daughter Augusta thanked MCG after the ceremony.

After the demise of her father, she wrote on Instagram, 'I cannot believe I am writing this. My heart is broken, My Dad. My Hero. The sweetest and most caring person you could ever meet,' she wrote, adding, 'If only you could see now how many lives you touched. If only you could see now how loved you were. 'You held my hand through the toughest times this year, how will I do this without you? 'The heavens have opened their gates for another angel. Wait for me dad. Everything I do is for you. I love you Dad.' 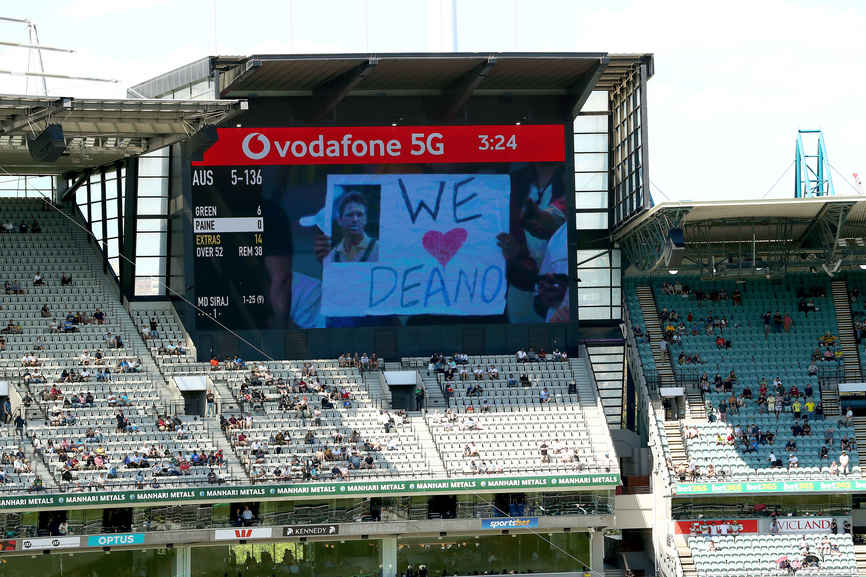