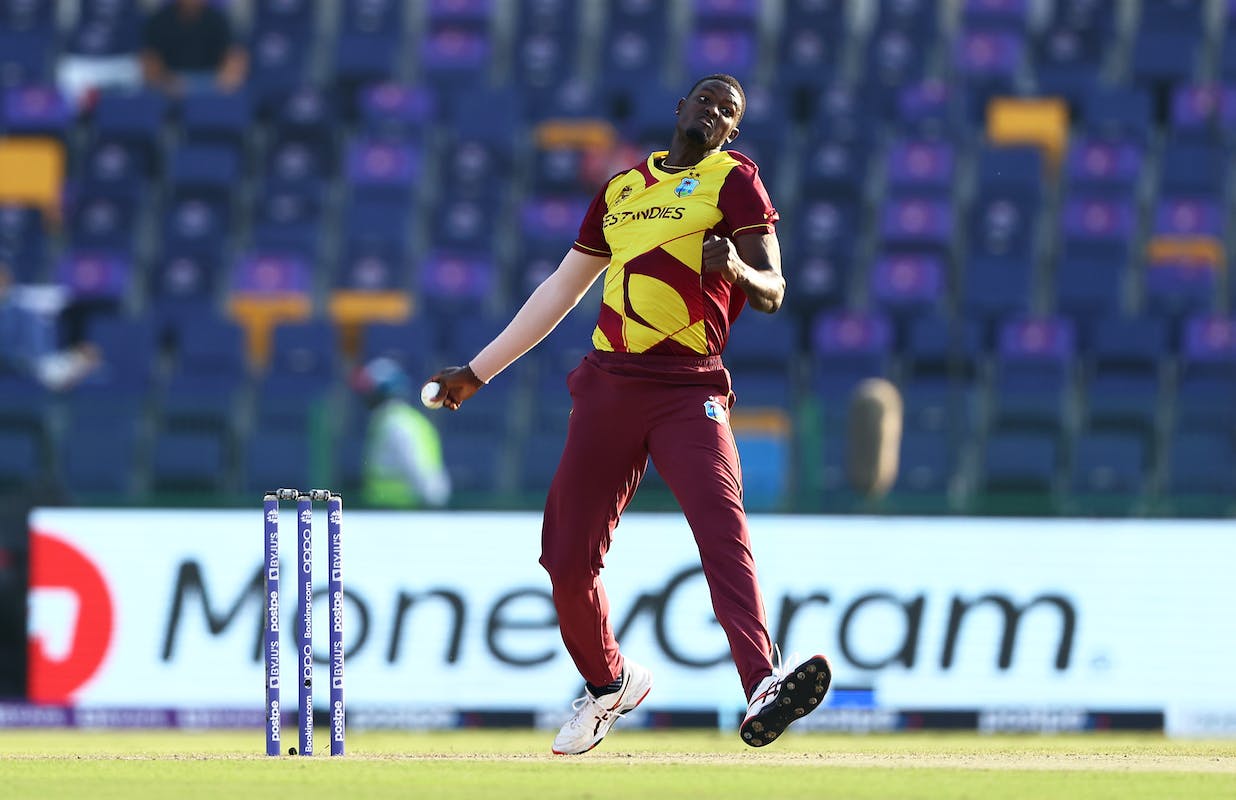 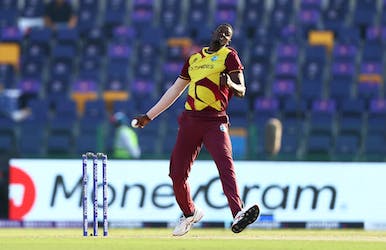 The three matches will be played on Friday, Sunday and Wednesday, July 27, at Queen's Park Oval in Trinidad

After missing the 3-0 series defeat against Bangladesh in Guyana as selectors wanted to manage his workload as one of the West Indies' all-format players, star all-rounder Jason Holder has returned to the squad for the three-match one-day series against India.

"As we all know Jason is one of the leading all-round cricketers in the world and we're happy to have him back in the team," said lead selector Desmond Haynes.

"He will be refreshed, re-energised and ready to go and we can expect to see his brilliance on the field as well as meaningful contributions off the field as well. We had a very challenging three matches against Bangladesh. We need to regroup and play better against the India."

The selectors have decided to leave out Romario Shepherd and pacer Anderson Phillip from the squad for the India series after their disappointing performance in the Bangladesh series while 27-year-old left-arm spinner Gudakesh Motie has retained his spot. Nicholas Pooran will lead the side with Shai Hope as his deputy.

The three matches will be played on Friday, Sunday and Wednesday, July 27, at Queen's Park Oval in Trinidad.