Home-away format to make a return in IPL 2023, confirms BCCI 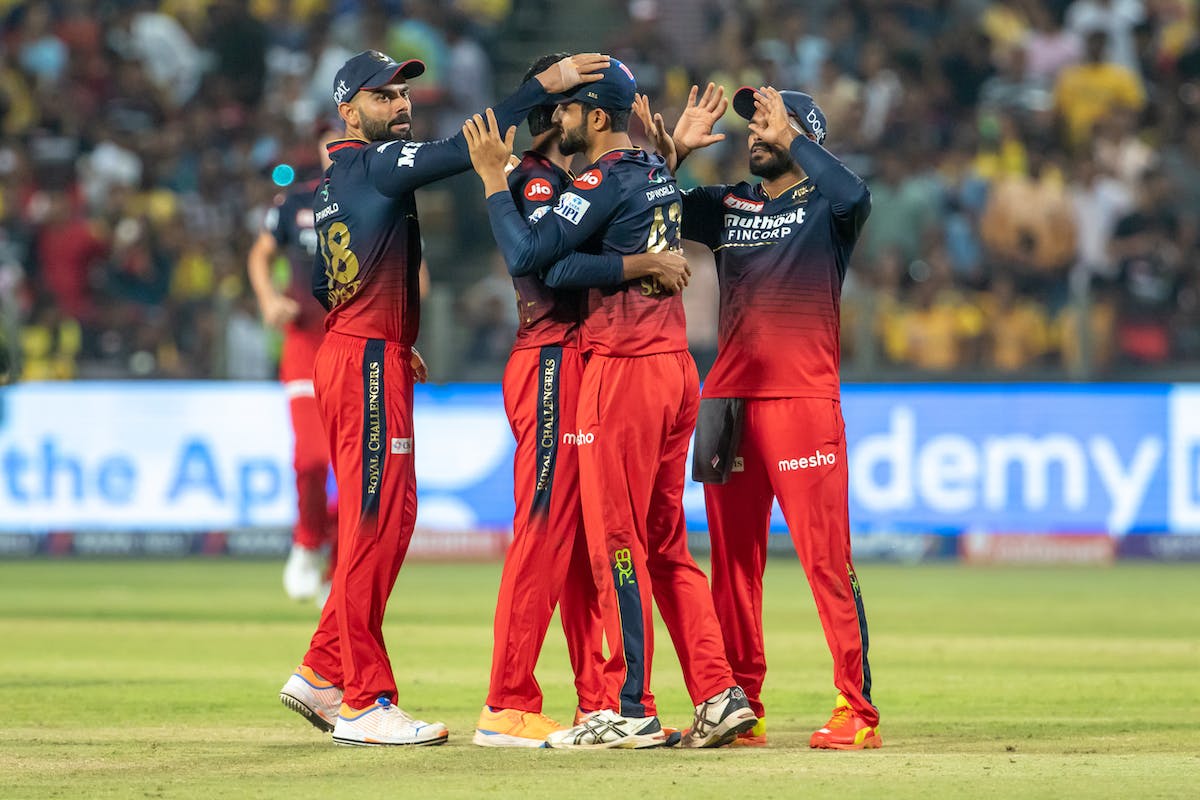 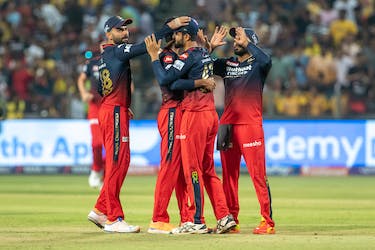 Home-away format to make a return in IPL 2023, confirms BCCI

The Board of Control for Cricket in India (BCCI) has written to all state associations confirming that the Indian Premier League (IPL) will be reverting to the home-away format in the 2023 season, marking the return of the structure after a four-year hiatus. The IPL last followed the home-away structure in 2019, post which changes had to be made owing to the pandemic. Though the entirety of IPL 2022 was held in India, fears around the potential spread of Covid meant that the season was played across four cities.

That won’t be the case come 2023 as Sourav Ganguly, the President of BCCI, has confirmed that the next edition will see the tournament bring back the home-away format.

"The next season of men's IPL will also go back to the home and away format with all the 10 teams playing their home matches at their designated venues," Ganguly wrote in an email to all state associations, reported Times of India.

Ganguly, in his email, also confirmed that the Women’s IPL will be inaugurated in 2023, with the board ‘expecting to start the first season early next year.’ For the past four years, the Women’s T20 Challenge has served as a mini-exhibition during the latter stages of the Men’s IPL, but 2023 will mark the beginning of a new era in Women’s cricket in the country.

“The BCCI is currently working on the much-awaited women's IPL. We are expecting to start the first season early next year. More details will follow in the due course," Ganguly wrote.

In addition to the Women’s IPL, the board is also launching an Under-15 tournament for girls with a long-term vision of creating ‘a pathway for our girls to play at the international level.’

"We are glad to introduce a girls u-15 tournament from this season. Women's cricket has seen phenomenal growth across the world and our national team has been performing well. This new tournament will create a pathway for our girls to play at the international level.”

The BCCI President, in his email, also confirmed that the Indian Men will be hosting Sri Lanka and New Zealand post the T20 World Cup. The Women’s side, meanwhile, will take on world champions Australia.

Not just the IPL, Ganguly also confirmed that multi-day domestic competitions will go back to the traditional home-away format. Plus, as confirmed earlier, the 2022/23 domestic season will feature two Irani Cup matches: Saurashtra vs Rest of India between October 1-5 and Madhya Pradesh vs Res of India from March 1-5, 2023.

"All multi-day tournaments are going back to the traditional home-away format. All the white-ball tournaments will, in the group stage, be followed by the knockouts.

“The upcoming domestic season will feature two editions of the Irani Cup-Saurashtra, who were the Ranji Trophy champions for the 2019-20 season will take on the Rest of India team at Rajkot from 1-5 October, 2022. Madhya Pradesh, who won their maiden Ranji Trophy championship in the 2021-22 season, beating Mumbai at Bengaluru, will participate in their first-ever Irani Cup, to be played from 1-5 March, 2023 at Indore."