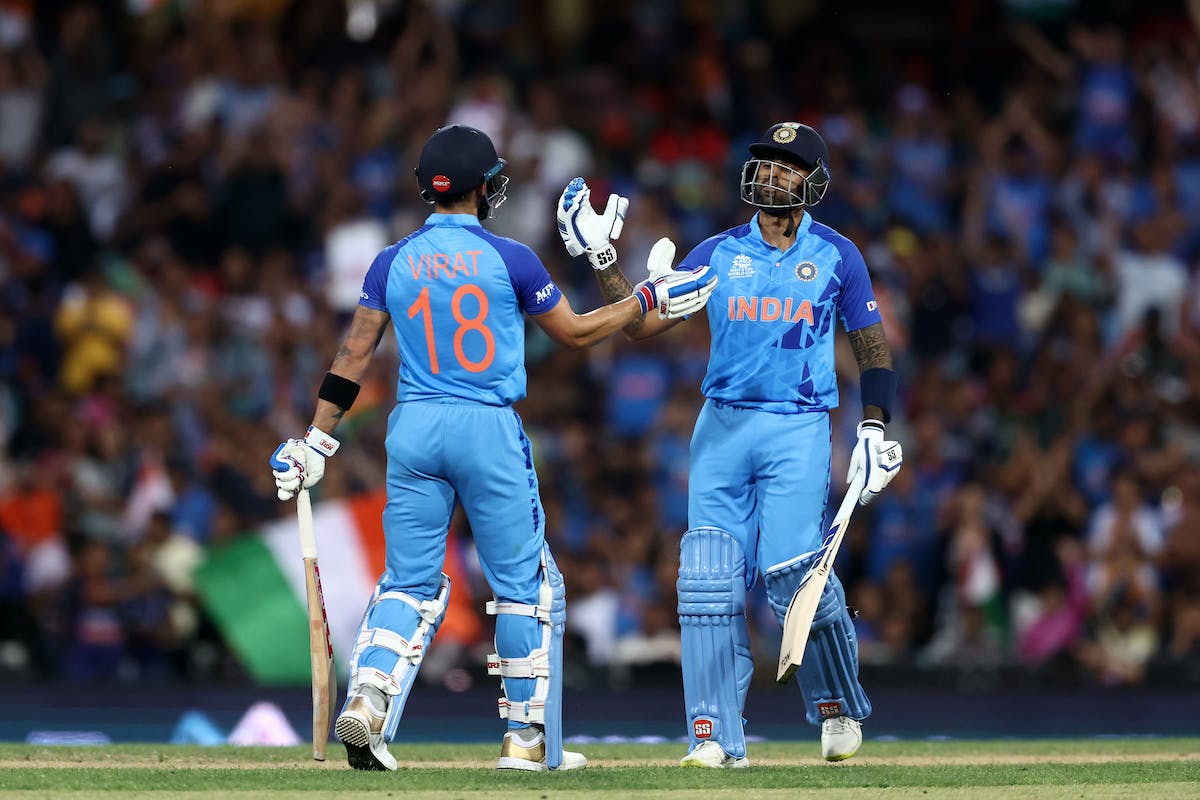 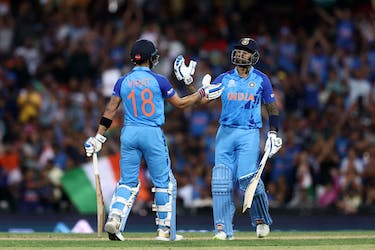 Despite losing against South Africa, India have their fate in their own hands when it comes to making it through to the semis

Former BCCI president Sourav Ganguly says that he is hopeful of India playing the T20 World Cup 2022 final in Australia. India still have it in their hands when it comes to qualifying for the semi-final despite their recent loss to South Africa in Perth. They will have to beat Bangladesh and Zimbabwe in their last two Super 12 matches to make it through.

Ganguly also wished his elder brother Snehashish the best as he takes over as the new CAB chief, with effect from October 31.

"This is the new team to lead CAB. All of them are very much experienced. We hope they will do good. I don't have to give any suggestions to them. They all know what to do. They will do good. Next year there is World Cup. Not difficult to organise World Cup", the former India skipper said.

Ganguly is also hopeful that the new office bearers will do good for the Bengal players.

"Bengal is doing good. Every time they play good cricket. I hope new office bearers will also do good for the players. There are a lot of talents in Bengal cricket team like Shahbaz Ahmed, Shami is also playing. Mukesh Kumar is there", he said.