Hopefully I can move past from just scoring cameos: Livingstone 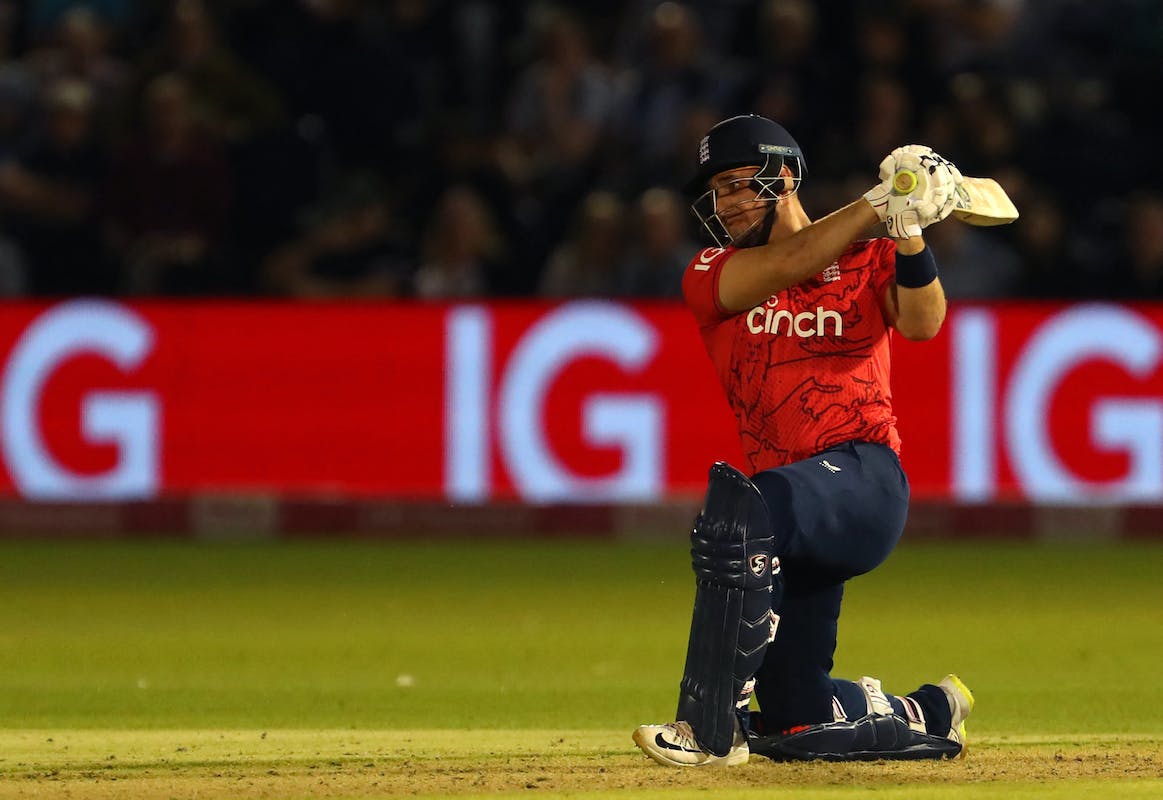 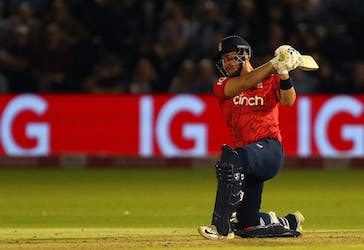 Hopefully I can move past from just scoring cameos: Livingstone

One word that has floated more than others for Liam Livingstone in the past year has been “cameo”, which has irked the 28-year-old Lancashire all-rounder. His last four scores in the shortest format have been 15, 42*, 5 and 18. Ahead of the third T20I against South Africa, Livingstone insisted that he wants to turn around the ‘cameo tag’.

"I think that has been the word I have seen everywhere, to be honest," Livingstone told reporters at Southampton on Saturday.

"I feel like I have been able to affect certain games but I just haven't got that big score to go on and win a game for the team.

The all-rounder also stated that he has been playing well but hopes for a couple of things to go his way, to help him get to that big score finally.

"Hopefully that is tomorrow (Sunday). If not, it is not as though I feel out of nick. I feel like I am playing really well but I just need a couple of things to go my way and hopefully I can get a big score in to help the team towards winning."

ALSO READ: Still unsure about my spot in the XI, happy to contribute: Reeza Hendricks

Livingstone is one of the many English players to sign up for Cricket South Africa (CSA)’s new T20 league. The all-rounder hoped that the experience of playing in South Africa could perfect for the Three Lions to acclimatize as a team.

"We will have to play international cricket in South Africa in January and some of the lads will get experience of playing in South Africa for a few (franchise) games before that, which I think is perfect for us as a team.

"We are getting to travel around the world and compete in different franchise leagues and in conditions where we are going to places where we have to go to and win games for England."

With the series tied at 1-1, England would go into the third T20I in an attempt to reverse their fortunes from the second T20I to secure their first T20I series win under Jos Buttler’s leadership.