How can Chennai Super Kings bounce back next season? 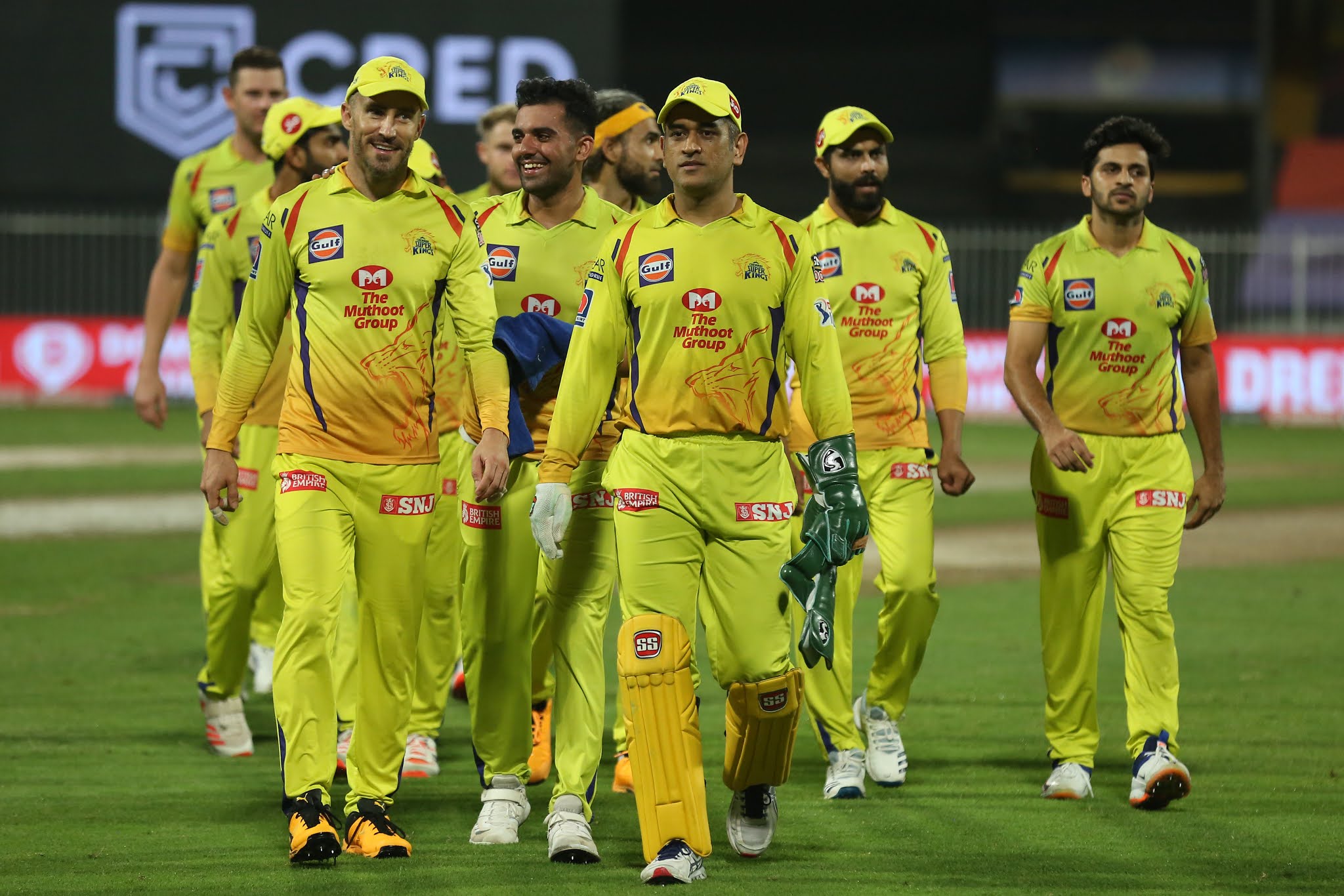 How can Chennai Super Kings bounce back next season?

There are some options CSK can explore within their squad, but they need to do well in the auction as well

After the 2018 Indian Premier League (IPL) auction, there were many questions raised about the squad that Chennai Super Kings (CSK) had built. But the team from Chennai answered those queries with aplomb, winning the 2018 edition and reaching the final a year later. This season, though, has been one to forget as they have failed to qualify for the playoffs for the first time ever.

A lot has been spoken about the average age of the team and there’s of course cause for concern there – none of CSK’s top five run-getters in IPL 2020 currently are under the age of 30. If there is a mega auction ahead of next year’s IPL, it could really be helpful for the franchise from Chennai as they definitely need a reboot. But there are murmurs around that the mega auction might be pushed to 2022 because of the current circumstances. If that happens, how do CSK makeover?

For a start, they can look within their own squad. Narayan Jagadeesan did reasonably well in his first outing of the season, scoring 33 off 28 deliveries against Royal Challengers Bangalore (RCB), but he was dropped immediately after. It was perhaps because they see Kedar Jadhav as a finisher and with Sam Curran sent to open the batting, they felt they needed more muscle in that portion of the batting order, but it clearly didn’t work out. While he is back in the playing eleven now, Jagadeesan's career T20 strike rate of 111.92 doesn’t sound very promising for the long term.

There’s also the case of Ruturaj Gaikwad. The 22-year-old was given just two chances before he was dropped. He managed only five runs across those two matches, but surely a batsman who has been prolific in domestic cricket deserved better, didn't he? In the 2019/20 Syed Mushtaq Ali Trophy (SMAT), Gaikwad was second only to Devdutt Padikkal in the run-scoring chart, notching up 419 runs at an average of 41.9 and a strike rate of 146.5. He also has a List A average of 49 which is quite impressive.

Gaikwad returned to the line-up last Friday (23 October 2020) against Mumbai Indians. While he looked all at sea against Trent Boult in his short-lived stay at the crease, he turned things around with a Player-of-the-Match performance against RCB on Sunday (25 October 2020). Having shown his potential, the Pune-born batsman is likely to be in CSK’s plans for next season. 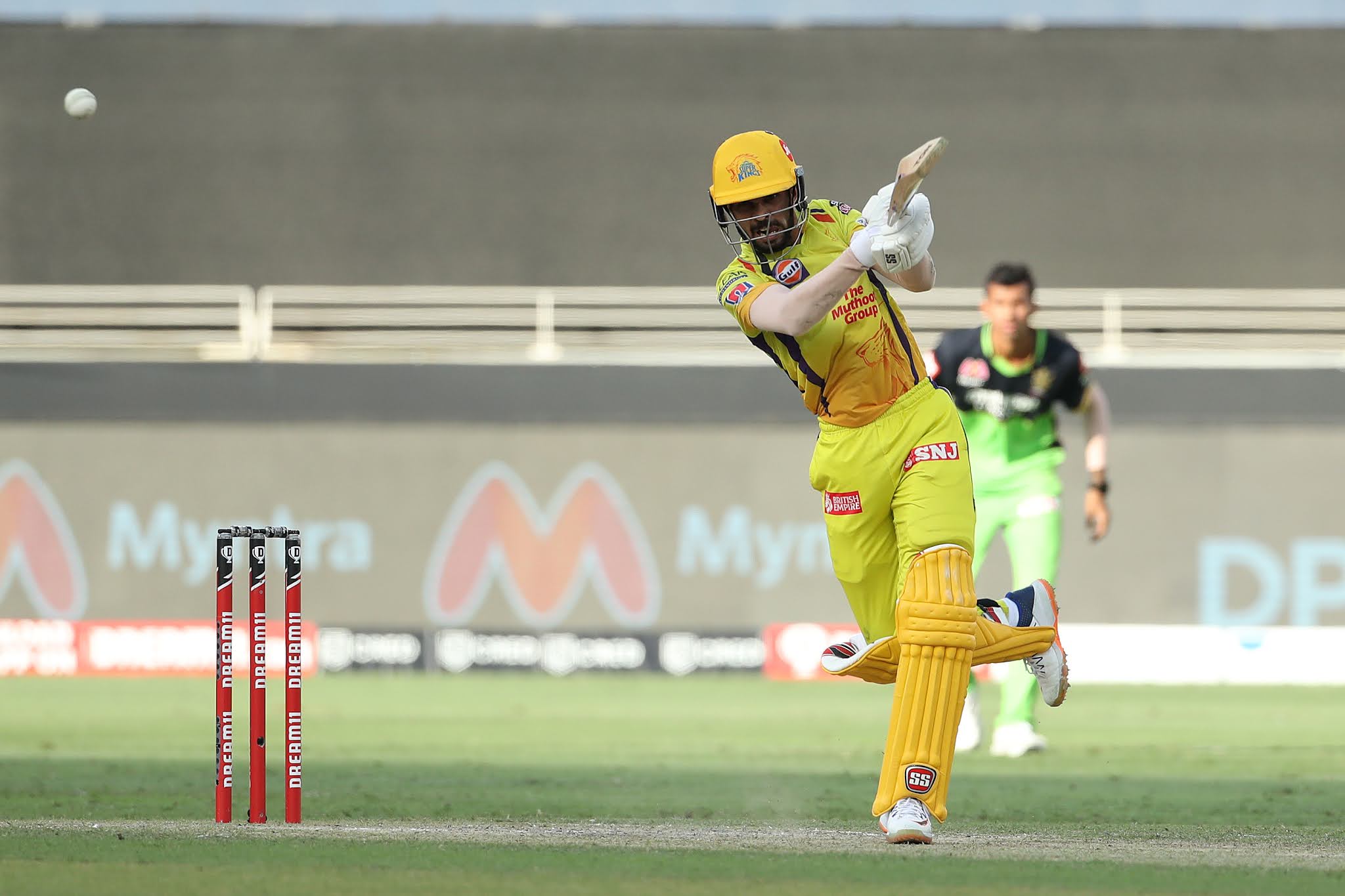 Skipper MS Dhoni spoke about the same after the loss against MI: "See some of the youngsters in preparation for the next year, see who will bat and who bowls at the death and soaks the pressure. A few more who are on the bench will get games in the coming three games." And Gaikwad seems to have passed that test for now.

In the spin department, they’ve used three Indian bowlers until now – Ravindra Jadeja, Piyush Chawla and Karn Sharma. None of the trio have performed up to expectations. In a tournament where spinners have been economical, Karn has conceded 8.7 runs per over while the other two have gone at an economy rate of over nine. Among the trio, they have bowled 66.2 overs and taken just 14 wickets in IPL 2020 so far.

Jadeja’s form with the ball has especially been worrisome – he currently has a bowling strike rate of 45.5 this season. But he has been doing reasonably well with the bat, scoring 201 runs at an average of 40.2 and a strike rate of 162.1. It’s his highest run-tally in an IPL season since 2013. So, is it time for CSK to make more use of Jadeja the batsman than Jadeja the bowler?

Giving Jadeja more responsibility with the bat and less with the ball, though, doesn’t solve CSK’s spin-bowling concerns. That’s where they can look at their bench. In their ranks, they do possess R Sai Kishore who was the top wicket-taker in SMAT 2019/20 while maintaining an economy rate of 4.6. Kishore hasn’t probably played because, just like Jadeja, he’s a left-arm orthodox-spinner. But with Jadeja struggling with his bowling, the Tamil Nadu spinner could be given a few opportunities – be it this season or the next.

Provided there’s no mega auction, these could be some of the changes that could alter CSK’s fortunes next season without having to look outside. There’s obviously no guarantee that the aforementioned players will all succeed, but there’s no harm in trying.

These are uncertain times not only concerning the auction but also with regards to where and when the 2021 edition of the IPL will be played. If the tournament will be held in India and CSK’s home matches can be played in Chennai, then they should perform better. But having said that, the squad could do with a few new additions.

It’s no secret that CSK have struggled with their scoring rate at the start of the innings which led to the promotion of Curran. Shane Watson has been left out of the playing eleven in the last two matches and with age not on his side, they definitely need to look at a replacement in the auction. Regardless of whether Suresh Raina plays in yellow or not next season, a quick-scoring top-order batsman should be a priority. 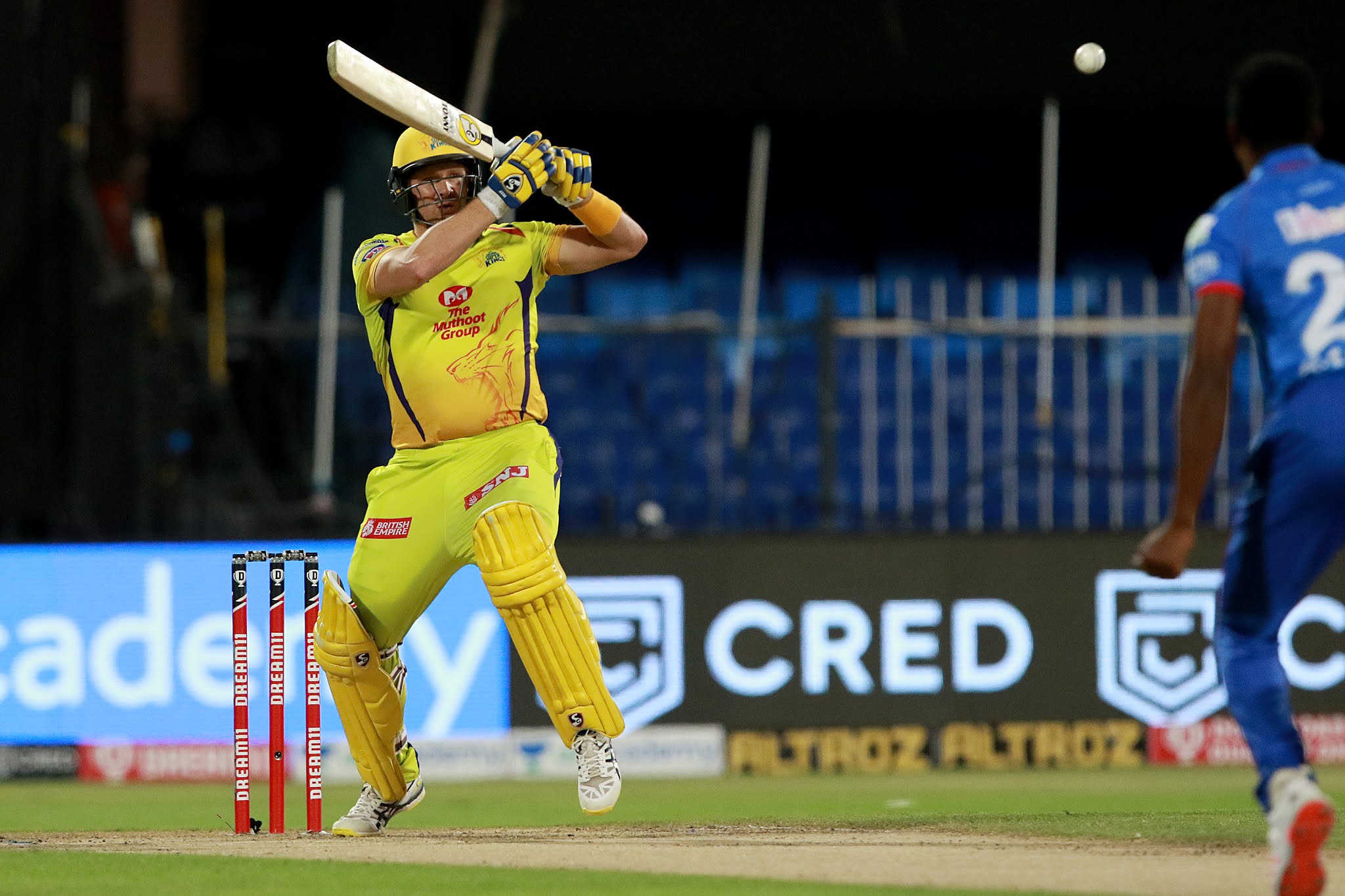 At ₹7.8 crore, Jadhav was CSK’s most expensive player at the 2018 IPL auction. With his performances not justifying that price tag, it won’t be a surprise if he is let go as the Chennai-based side look to make space in their budget. They’ll preferably look to use that amount to fill one of the multiple missing pieces of the puzzle.

Dhoni came into this tournament without having played competitive cricket for over a year and that has shown. At 39 and having retired from international cricket, he probably isn’t going to be around as a player in the IPL for much longer. Dhoni has been the face of the franchise ever since its inception and there’s no doubt about CSK retaining him for next season. But when the time comes to replace him, be it in the next couple of years or later, that will be the hardest task of them all.