How Dhoni stopped Jadeja from sleepwalking through the IPL 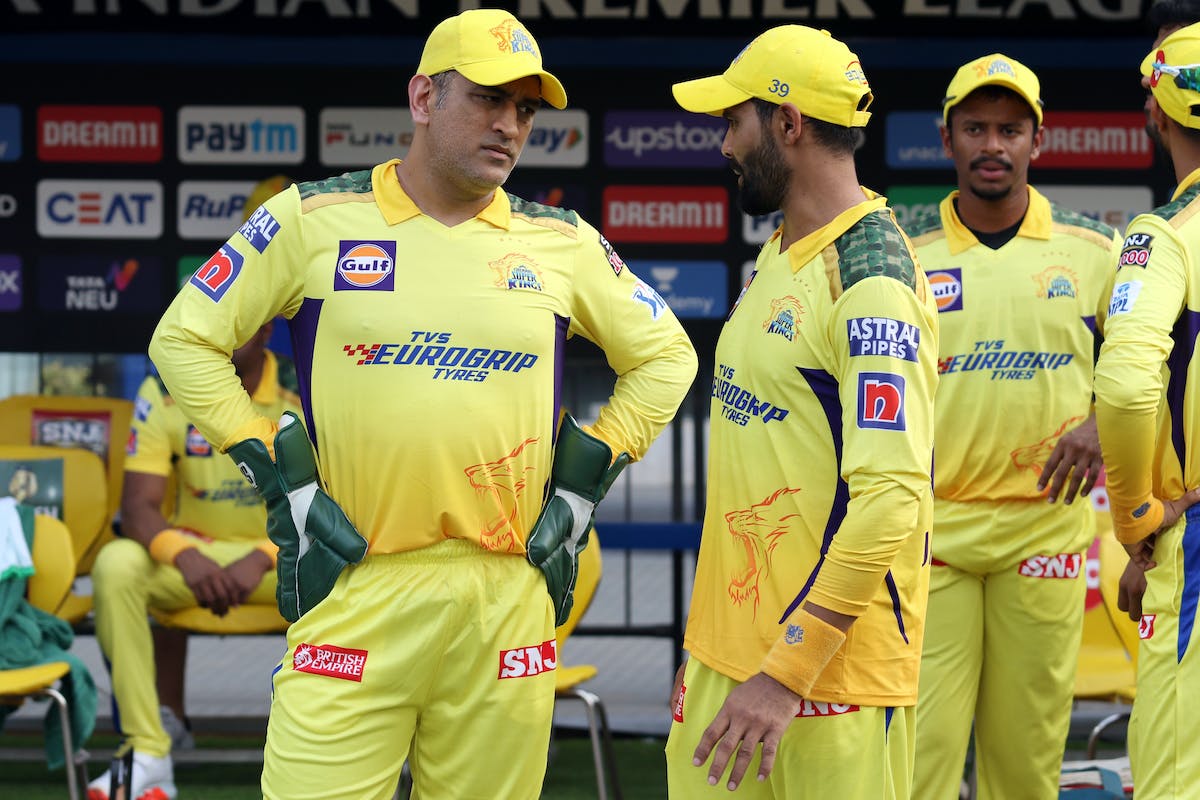 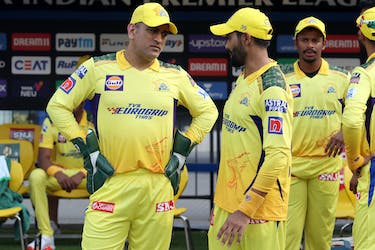 How Dhoni stopped Jadeja from sleepwalking through the IPL

On Labour Day, CSK delivered. It was a normal delivery. Everything seemed normal. MS Dhoni had appointed MS Dhoni in-charge of the mothership. He had relieved Ravindra Jadeja of what seemed like a spate of morning sickness evils on match days.

Jadeja, once the safest hands, and often entrusted with babysitting players’ children, was now dropping not just catches but sitters. Often off fellow left-arm spinner, Mitchell Santner’s bowling. Santner, another reliable catcher and babysitter, dropped a few off Jadeja’s bowling.

Dhoni had observed how captaincy was messing with Jadeja’s batting and bowling. That he had factored in. But this dip in fielding? Yet Dhoni did not intervene. He wanted Jadeja to take the call. Little did he anticipate, that his teammate was literally sleepwalking through the turbulent last few weeks.

Now it is well documented that the door to MS’ room is always open to his teammates, no matter what the time.

At a very odd hour, sometime in the middle of the night, Jadeja emerged from his bed. It’s another thing, he was still sleeping. He stood up and did his routine stretching exercises. After this, he emerged from his bedroom, arms stretched forward and parallel to each other. Oblivious, he knocked at MS’ door. Who opened, not surprised to see Jadeja. It took him an instant to realise Jadeja was sleepwalking. 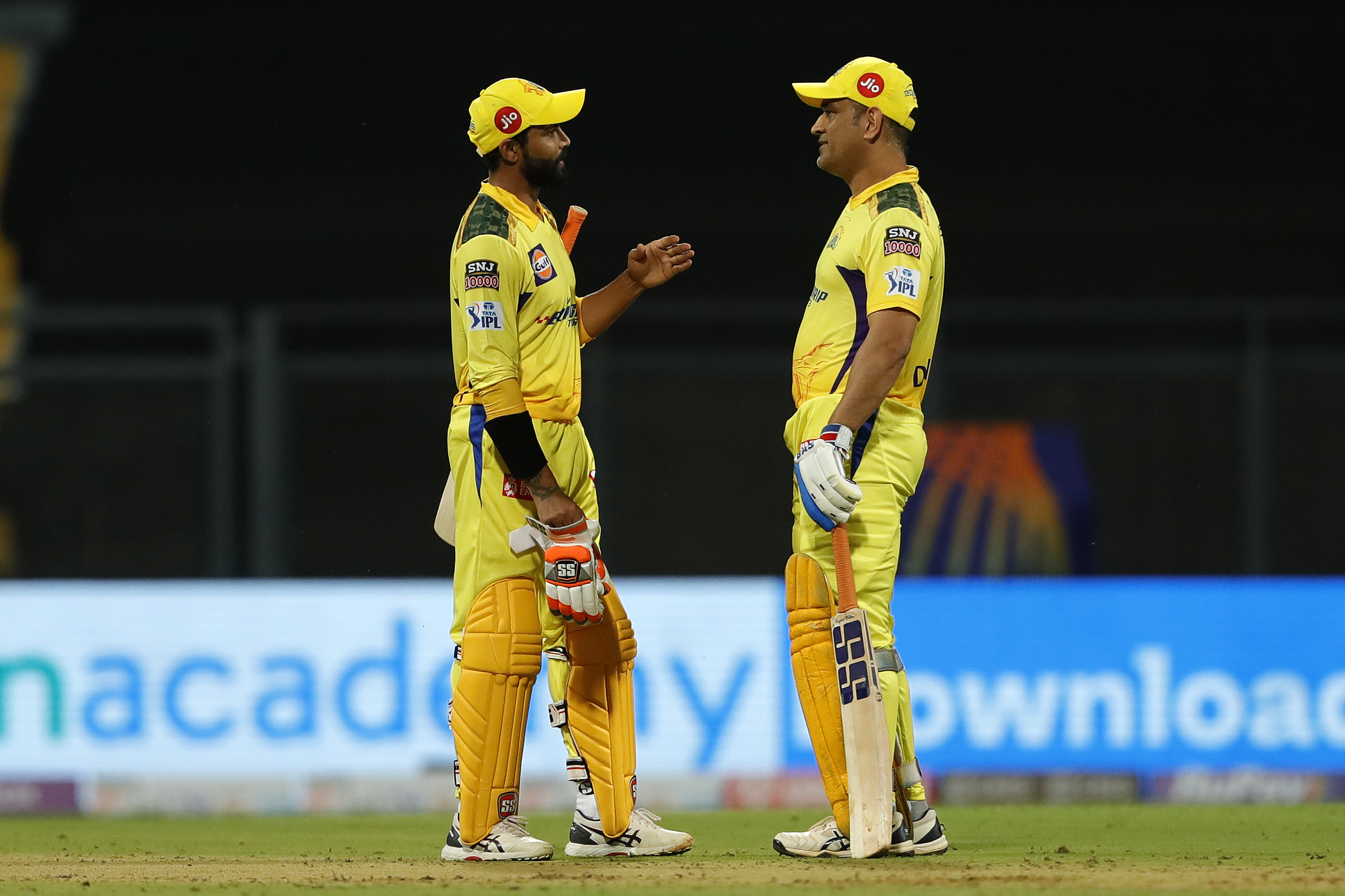 He let him be, knowing fully well, from experience, how many players had sleepwalked through the IPL, and it was never prudent to wake them up. He would often say in CSK meetings, “There will be a time when you may feel you are on autopilot, just going through the motions, match after match, it will be like sleepwalking but it’s not for me to wake you up. As you know, waking a sleepwalker can be dangerous.” It was based on this thinking that the CSK doctrine of not hurriedly changing players was based; and why they stuck with their core in the recent mega auction.

Jadeja sat at the writing table. Removed a sheet from the hotel writing pad, and started to scribble something. It was evident, even in his sleep, he was struggling. He wrote, “Dear Mahi, thank you for the opp…” But at that, he rolled the paper into a ball and left the room.

Over the next few days, Jadeja continued to emerge, in the middle of the night, often on match day. MS would leave the door slightly ajar with the table lamp on. Each time, Jadeja would scribble a few words but always roll the paper into a ball.

MS could gauge Jadeja’s pain. He saw it on the field. And now here, in his sleepwalking and rolled up paper balls.  One day, he decided to write a note alongside the pad. If Jadeja read it, well and good. There were just a few words, “Jaddu, at least you tried”

That night, Jadeja emerged again. Sat at the writing table. MS pretended to sleep. Jadeja did not write anything that day. Instead, he walked away with MS’ words.

At breakfast when MS met Jadeja, he could tell a weight had been lifted off him. The smile was back on his face. Yet, he wanted to be sure. He hurled an apple, well wide of Jadeja. While Jadeja was sitting, immersed in his breakfast, he sprang from his chair and caught the apple single-handed.

MS applauded Jadeja’s efforts with a, “Jaddu, good catch. I’m happy to say, Jaddu the fielder is back. And if that’s the case, Jaddu the batsman and Jaddu the bowler cannot be far behind. Of course, it remains to be seen if this catching is only with the red ball which is what the apple is or with the white ball too…otherwise we will have to practice with white apples.” 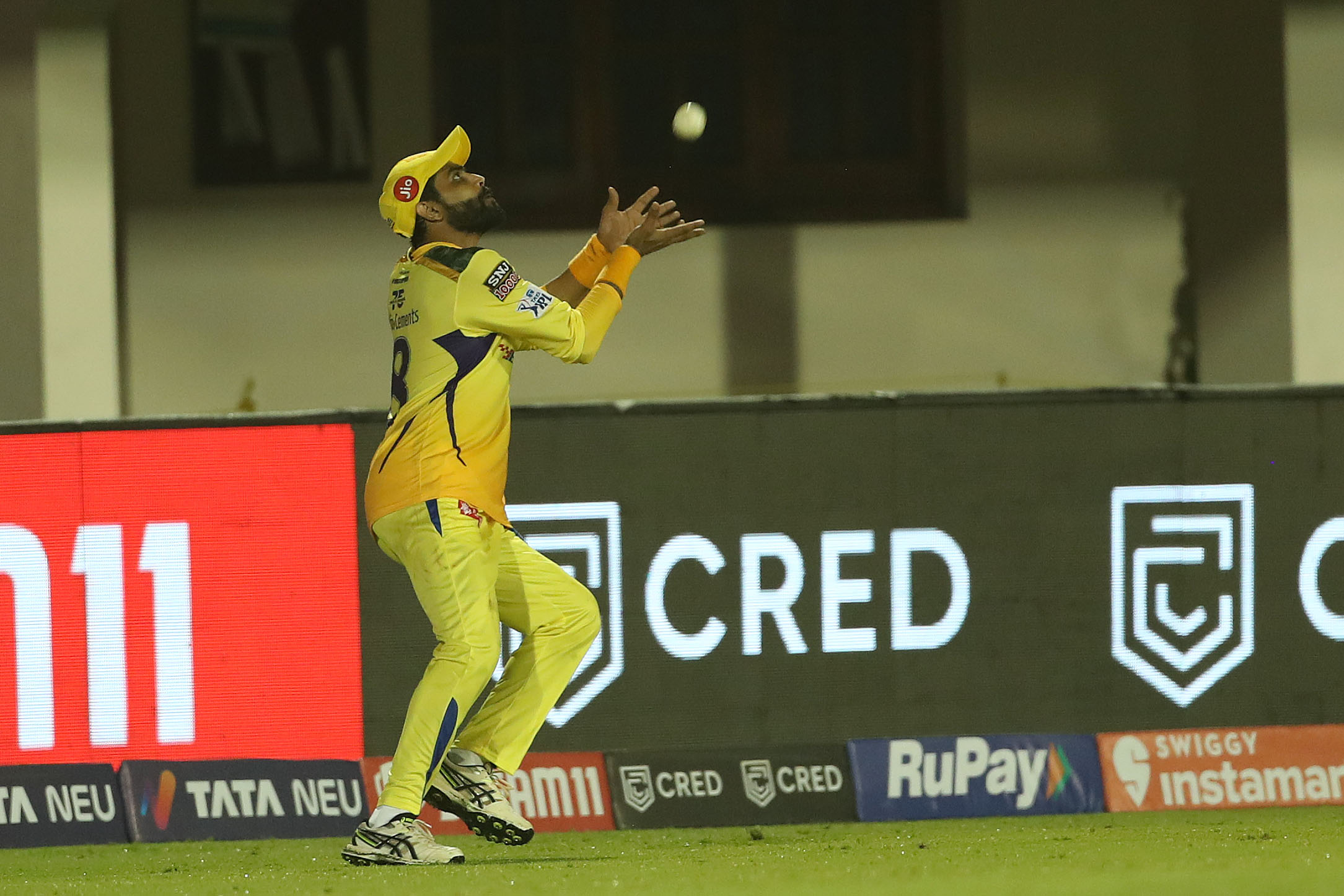 Everybody laughed. Jadeja bowed with élan. There was a sense of what was happening, but nobody said a word.  MS joined Jadeja at his breakfast table. They didn’t say a word about the note. They didn’t have to. Years of trust and love between the two had made their communication almost instinctive.

During the day, a brief press release stated MS Dhoni’s return to captaincy. The following day, CSK’s openers added 182 off 17.5 overs. Ruturaj Gaikwad made only his second fifty of the IPL, his highest score of 99. In only his second match of the season, Devon Conway made 83*. MS Dhoni promoted himself to three, Jadeja came in at four.

CSK went on to beat SRH by 13 runs. Jadeja bowled 3 overs for 15 runs. Everyone attributed everything good that happened that night to MS Dhoni. Much later that night, Jadeja emerged from his bed and walked to MS’ room. He went straight to the table and scribbled a few words. He did not roll the paper into a ball.