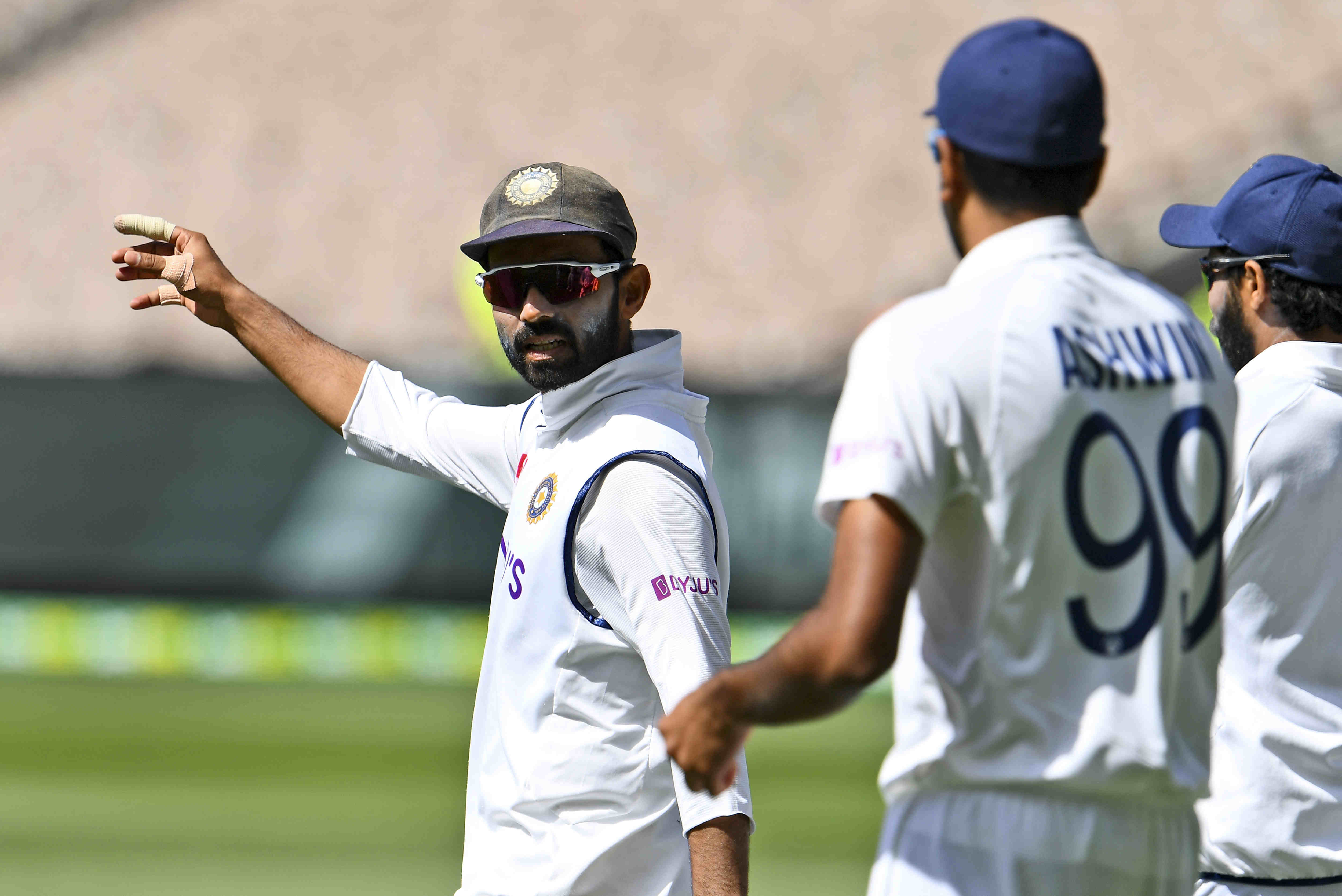 Asked what message he gave Rahane before the tour, his coach Pravin Amre said he just told the fellow Mumbaikar to keep things simple

Ajinkya Rahane's meticulous planning and execution of his training sessions during the COVID-19 induced break is helping him immensely on the ongoing tour of Australia, feels his coach Pravin Amre.

Rahane's dogged 112, which according to head coach Ravi Shastri was the turning point of the game, became the cornerstone of India's famous win in the second Test in Melbourne.

Asked what message he gave Rahane before the tour, Amre said he just told the fellow Mumbaikar to keep things simple.

"We don't think about multiple tours at one time. We try to be in that one tour, (take) one tour at a time and try to give best in that basically. And that is what Ajinkya did," Amre, himself a former India player, told PTI.

Amre, who made a hundred in his debut Test in Durban, said credit must be given to Rahane as he visualised what he was going to face in Australia.

This year (2020) specially we have to give credit to him (Rahane) because most of the time as coaches we plan the sessions and practise, but this particular, in this difficult time in COVID, he planned his own sessions, worked hard, basically harder than before, because he used to practise two sessions instead of one.

"But those are the things small small things he worked (on), he visualised this is going to be my preparation for this tough of Australia. And any success can't come just like (that), we know preparation is important," said Amre, who played in 11 Tests and 37 ODIs.

Rahane also received applause and praise for his captaincy in the second Test in the absence of Virat Kohli. Amre too lauded him for leading the team from the front.

"That credit (of captaincy) is for Ajinkya only because as a coach we never work on things like captaincy, we work mainly on the batting side of the game.

"When the opportunity came to lead, it is all his credit. The handling the situation wasn't easy but credit goes to him because of his calm nature also. He is calm and composed and that is the reason he was successful as captain," he said.

"The small-small changes (he did), backing youngsters, getting (Ravichandran) Ashwin in first hour and using (Jasprit) Bumrah brilliantly.

"Because this is Test match, we haven't allowed their tail to wag and we made sure that Bumrah and (other) pace bowlers were fresh to bowl them and we never allowed to drag the match and rather never allowed them to get that partnership."

India fought back to level the series 1-1 after their humiliating loss in the Pink Ball Test in Adelaide when the team was bundled out for 36, their lowest Test score ever.

Amre rated Rahane's knock highly, saying that it helped the team get back its lost pride after the Adelaide debacle.

"I personally rate (it) very high. Because it is like sometimes you play for yourself to survive in the team, this is like survival of Team India in Australia, because we wanted to win the pride, what we lost in the first Test.

See winning and losing is the second thing, in cricket it is part of the game. But the way we played second Test was so critical, because this series is alive because of that second Test, that is what we wanted as a cricket lover, cricket fan...

"...we wanted to see India fighting there and we are extremely happy, not only (we fought) but produced the result where we beat Australia on Australian soil, Amre added. 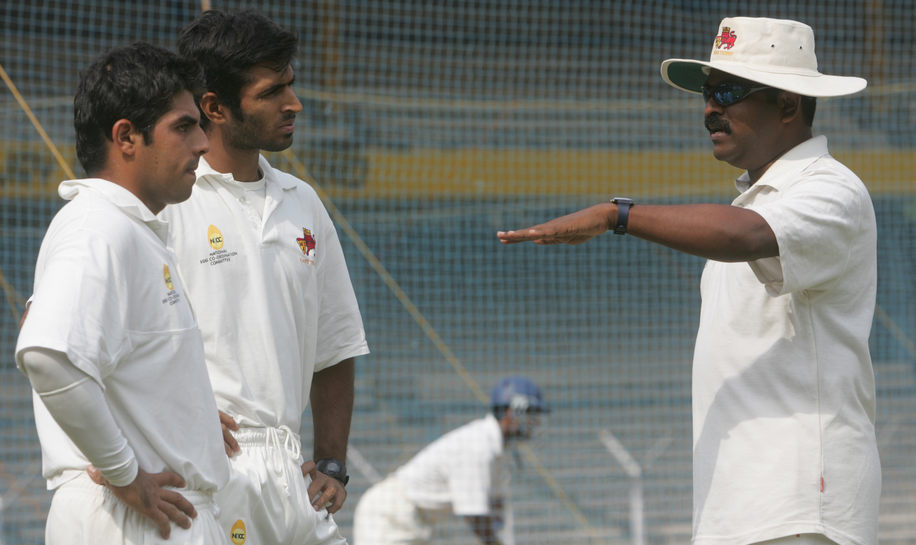 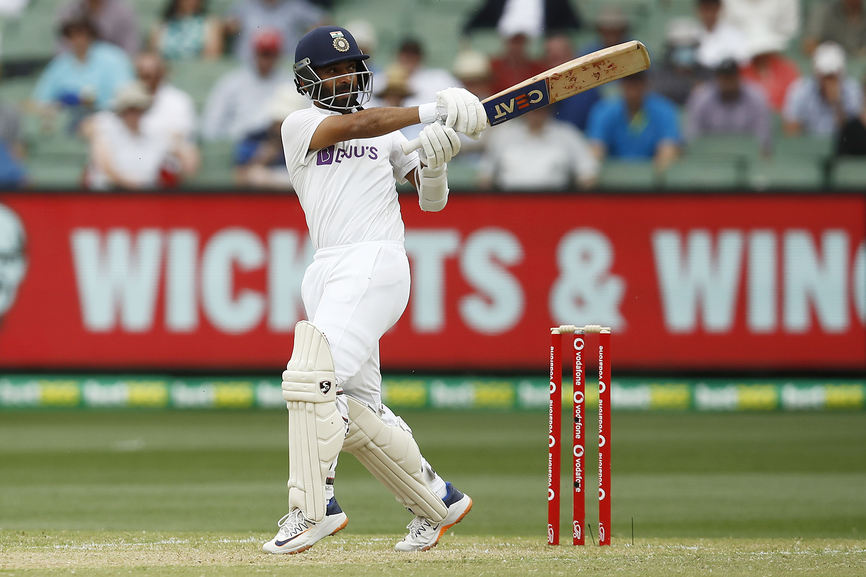 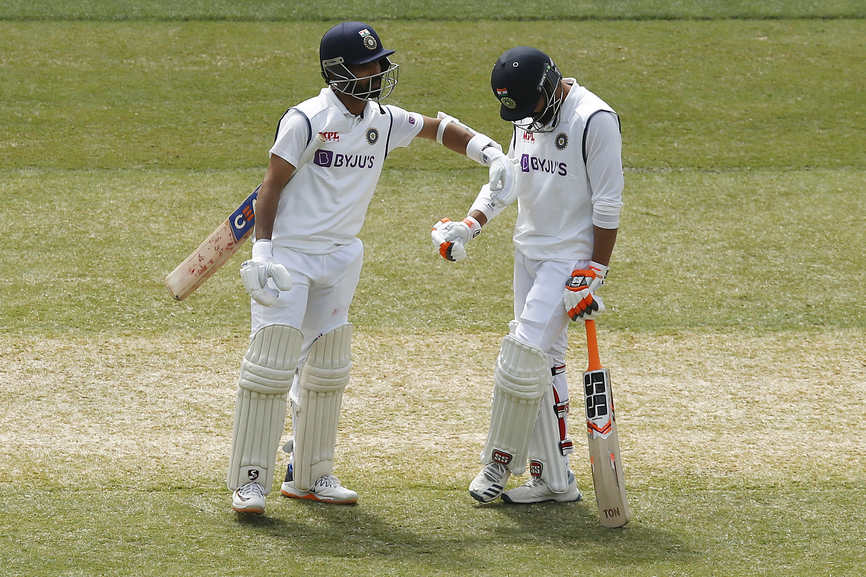 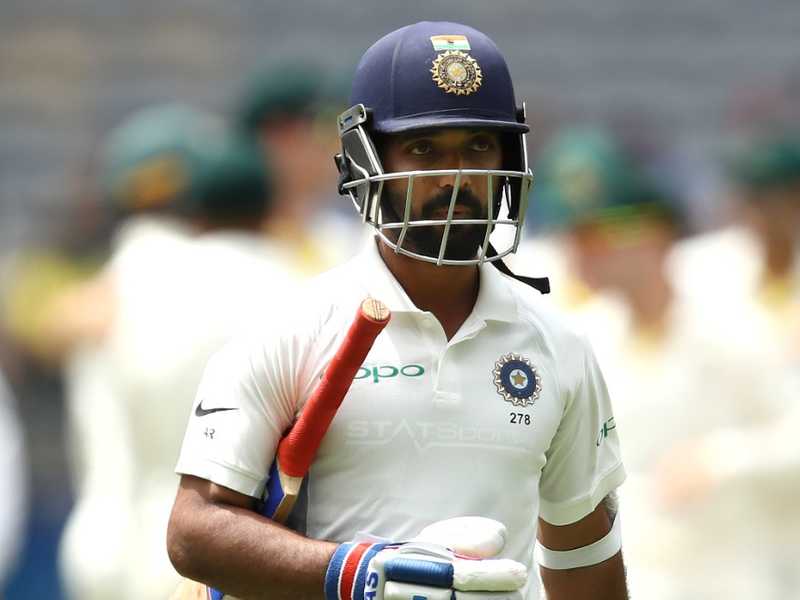 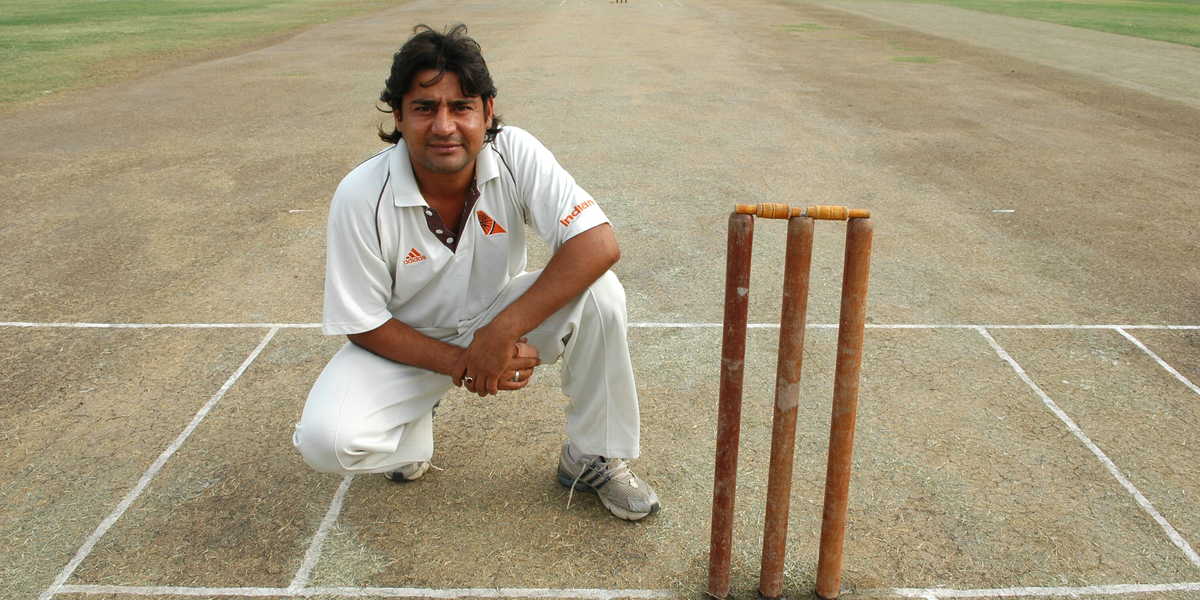 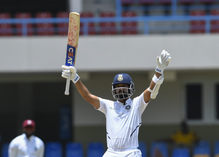