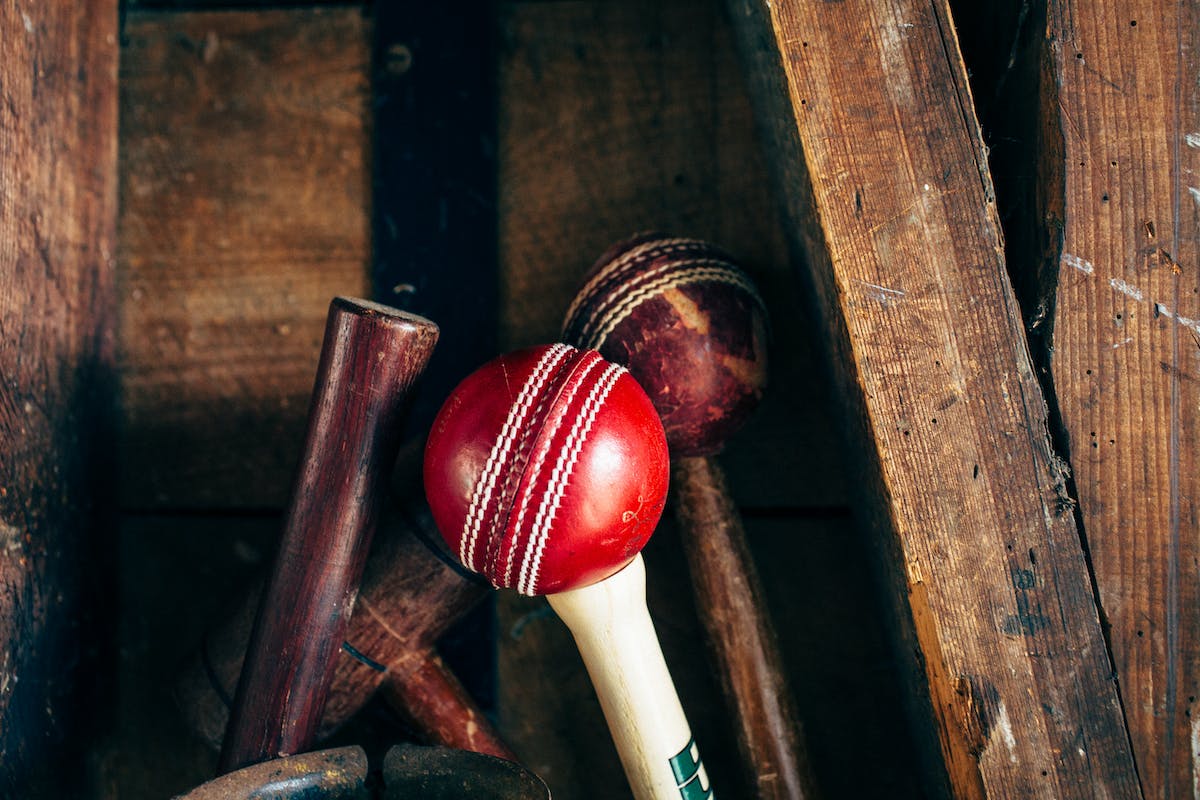 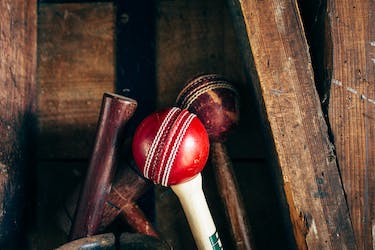 Himachal Pradesh pacer Sidharth Sharma, who was on a tour of Gujarat with his side for the team’s next Ranji Trophy match, tragically passed away after falling ill for more than 24 hours. Sharma had fallen sick and was admitted to a hospital in Gujarat after which he was found dead.

In six first-class matches, Sharma secured 25 wickets at an average of 22.20. In six List A matches, the pacer had 6 wickets and became one of the crucial cogs in the Himachal set-up. The 28-year-old had also played one T20 match but his medium fast bowling and the ability to swing the ball both ways was slowly making him a permanent fixture in the side.