I am sure Virat Kohli will win us our upcoming crunch games: Sanjay Bangar 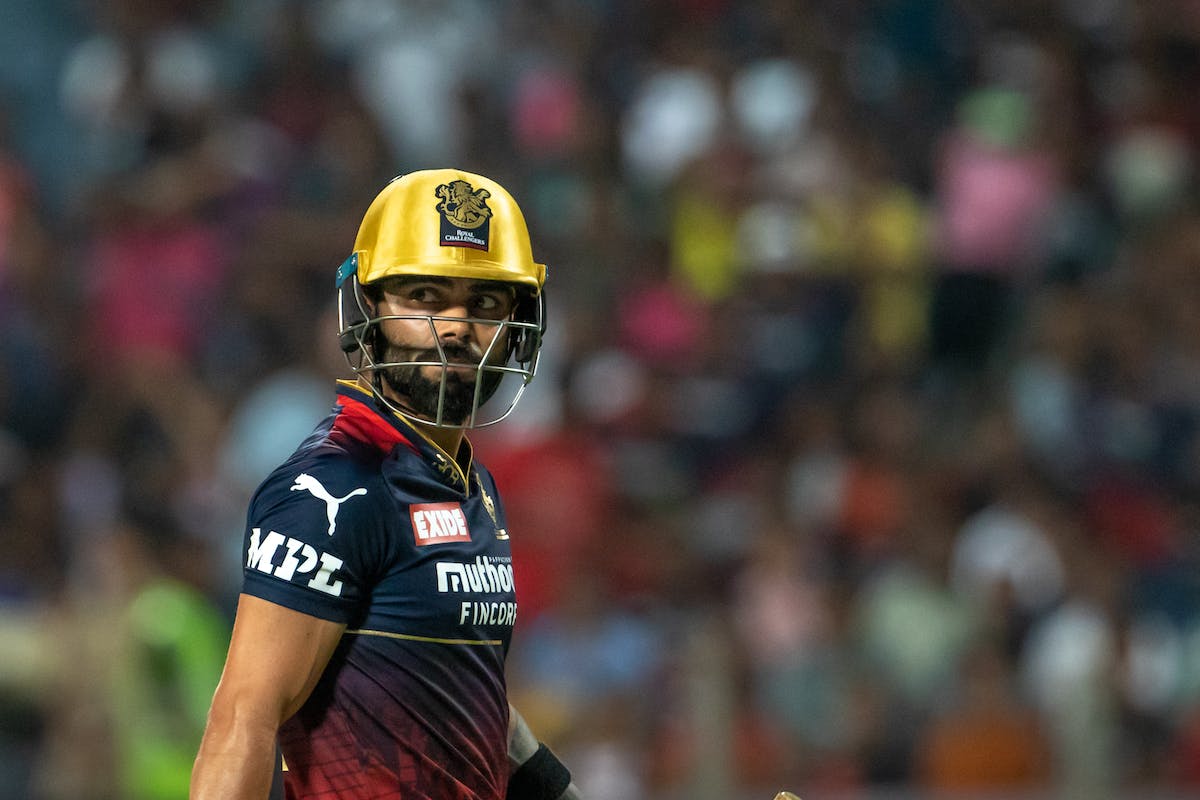 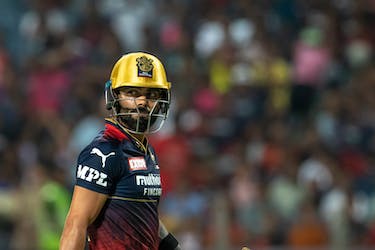 I am sure Virat Kohli will win us our upcoming crunch games: Sanjay Bangar

Kohli has scored just 128 runs at 16 this season, but head coach Sanjay Bangar has thrown his weight behind the former RCB skipper saying that he would win them crunch matches this season going ahead.

“He is a very sensible player. He has watched many ups and downs... The way he prepares, he always gets himself out of his comfort zone and this is his specialty. And this is the reason he can overcome difficult situations," Bangar said at the post-match press conference.

"So I would just want him to use his fighting spirit and the way he’s played all his cricket to put the run of low scores behind.

"He has so much mental toughness that I am sure he will win us our upcoming crunch games."

Bangar also stressed on the fact that the team is not dependent on just one individual to win them matches.

“Frankly, we are not dependent on one individual," the RCB head coach said.

"Because if you see the games that we’ve won, everybody has chipped in, and that includes Virat in a couple of games earlier in the season. So it’s not that the team is dependent on one individual.

"And that’s what we are really looking to develop, in the sense that, anybody on his day can rise to the occasion and win the game for this team."

"We’ve already seen glimpses of Shahbaz, who can do that, DK has done it, Faf has done, even Maxwell gave this momentum in a couple of games.

"Wickets have been difficult to bat on in the first six overs and that’s where most top-order batters have struggled. But if we get that thing right, I think you’ll certainly see better performances for us."

RCB dropped Anuj Rawat for the game against RR with Faf du Plessis opening with Kohli. Bangar confirmed that this will be the opening combination going forward in the tournament.

“We opened with Anuj Rawat and Faf in 8 matches. But this is the combination [Virat and Faf] we want going forward, because we want our best batters to open the innings in crucial games. This is our thinking,” the former India all-rounder said.

RCB's net run-rate took a further beating with the loss to RR and find themselves in fifth position with 10 points from nine matches. RR, on the other hand, went top of the IPL 2022 table with 12 points from eight matches.

Both teams are next in action on Sunday (May 1). While RCB face an in-form Gujarat Titan (GT) side, RR will take on bottom-placed Mumbai Indians (MI).