I believe Rishabh Pant will go on and captain the national side: WV Raman 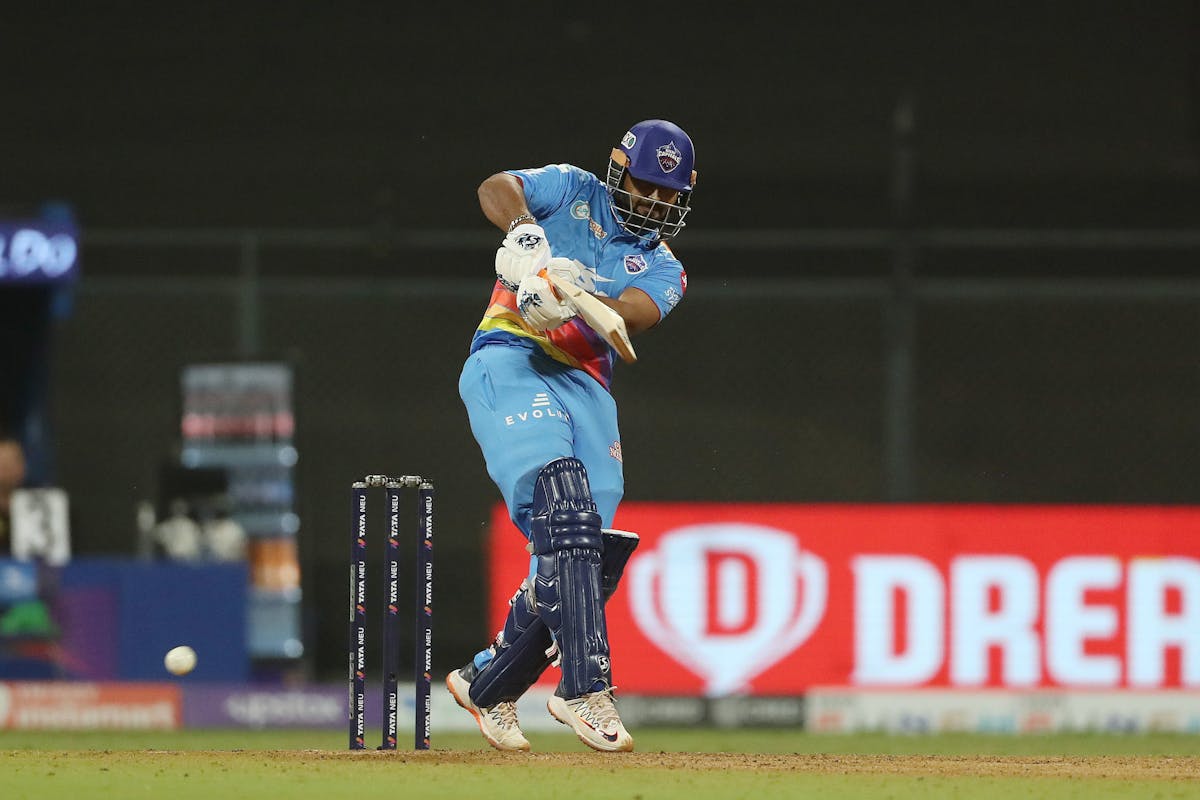 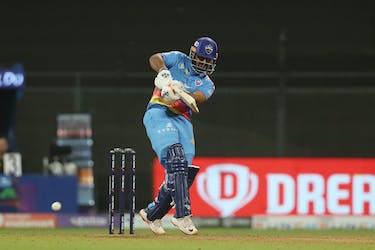 I believe Rishabh Pant will go on and captain the national side: WV Raman

Kolkata Knight Riders endured yet another dismal outing and succumbed to a four-wicket loss against the Delhi Capitals at the Wankhede Stadium in Mumbai.

After a nail-biting loss against the Royals a couple of nights ago, Delhi are back to their winning ways after a dominating performance from the team.  While things unfolded according to plan for Delhi, the same cannot be said about Shreyas Iyer-led side as they succumbed to their fifth defeat in a row.

In an exclusive conversation with cricket.com, WV Raman shared insights on the areas of concern for the side. "When you give too much importance to adaptability and flexibility, it creates a bit of confusion in the minds of the players because they do not know if they will be playing regularly and what roles would they be executing, " he said.

"This game is about confidence as well as far as individuals are concerned, and along those lines, there are a lot of things that have not gone well for KKR," he further added.

After being asked to bat first, Venkatesh Iyer walked out with Aaron Finch to open the much, much to the surprise of the fans. The southpaw batted down the order in the last couple of matches, and Raman feels a lack of clarity on his role in the side can also be the reason for his lukewarm outing.

"It is a case of unlearning and relearning for Venkatesh Iyer because he has been batting at different numbers, which means you've looked at him at doing different things because the roles allocated vary. If he has come back to opening, he needs to unlearn what he was looking to do in the previous games and go back to what he was doing as his best when he succeeded as an opener," he said.

The former player also stated that the Wankhede wicket had enough runs and it was lack of application from the Knight Riders.

"I think there were enough runs on this wicket, and KKR were definitely 20-25 runs short, and that was due to them losing wickets at regular intervals. Nobody got going, and it came to a stage where Shreyas Iyer had to play well within himself in a T20 game, but the onslaught by Nitish Rana towards the end of the innings with some help from Rinku Singh helped them put up a fight," he said.

Despite a torrid performance with the bat, Raman heaped praises on Nitish Rana after his valiant half-century.

"It was not a pitch where you could come and start playing shots straight away, and you have to play a few deliveries out, exactly what Nitish Rana did. He knows somebody has to do something in terms of anchoring the innings, and he did it in a fantastic manner because, towards the end, when he needed to step on the gas, he did it well enough," he said.

"The kind of shots he played showed that there was nothing wrong with the pitch. Yes, the ball did not come on the bat, but if you took your time and gave yourself a chance, you will get runs on that pitch," he further added.

Raman also stated that the opening combination has been the reason for Delhi's success. "It is a tight race between David Warner and Prithvi Shaw, and what drama in the run case as Umesh Yadav picked up the catch. David Warner gave himself a chance because he wanted to play himself in, and he could not afford to get out trying to play the big shots at the shot. He realised his part, and that is where experience comes in, and his shot selection was immaculate," he said.

Raman also answered a fan's question on who is the better captain by saying, "On days like these, the captain is only as good as his team, and the entire game cannot go on the captain. There are times when the captain cannot do a lot of things because the team has had a bad day, and it was one of those days as far as KKR is concerned. Rishabh Pant has a great cricketing mind, but he is on a learning curve; and the last couple of years who has been working on his keeping and fitness and has shown remarkable improvement."

"I believe Rishabh Pant will go on and captain the national side, and as to when, we will wait and see. For now, he has to learn the ropes in the next one and two years as far as captaincy is concerned," he further added.

As far as Delhi Capitals are concerned, Pant will have plenty to ponder after a flurry of wickets in the middle overs.

"I think they will need to give a bit of thought about their middle-order and how it is going to shape up. They look like a well-balanced side, and the important thing is what happens at an advanced stage when the openers fail, " Raman concluded.