I definitely back myself in red-ball cricket: Short 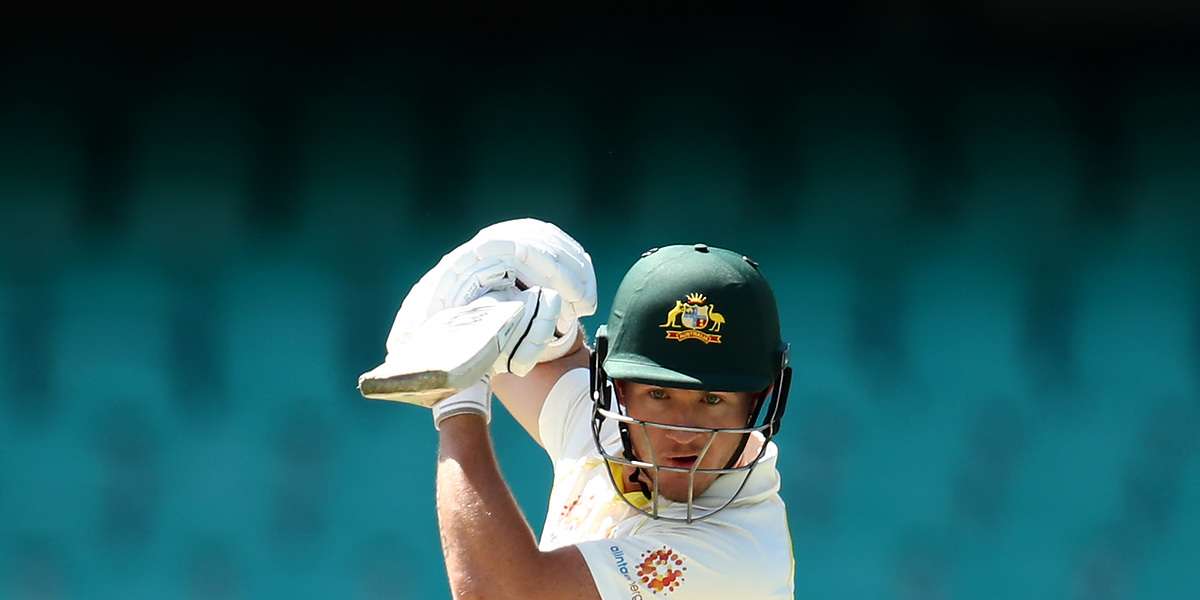 I definitely back myself in red-ball cricket: Short

Australia's white-ball specialist D'Arcy Short says the tag of being a limited over cricketer doesn't bother him and he remains determined to prove himself in the traditional format.

The 29-year-old batsman, who has so far played 8 ODIs and 20 T20Is for Australia, said the pressure of performance bogged him down as he failed to grab his opportunities.

"I don't think it's an unfair view, it's just what people have seen. I definitely back myself in red-ball cricket as well. I just haven't taken my opportunities as well as I could have or should have in the games that I've played," he was quoted as saying by cricket.com.au.

"The pressure of wanting to do well and keep my spot plays on my mind a bit as well. I know I can do it, it's just about putting it together in a game."

Short averages just a little over 26 in 14 first-class games in four years for Western Australia but says scoring a fifty as an opener against an NSW side comprising Australia's top Test attack gave him a lot of confidence.

"I think I slowly proved that last year. Against NSW, I opened the batting against a Test attack and got fifty and batted for a fair amount of time (164 balls). I got a fair bit of confidence out of that. It's just about putting a big score on the board when I get a chance."

Short said trusting his skills as a batsman is the key to breaking the code of red-ball cricket. "I've probably tried to change things too much (in the past) instead of just keeping it simple like I do in the white-ball game," he said.

"It's just the little things; knowing which balls to play at, being decisive in my shot selection and making sure I'm getting my hands through the ball. It's something that I've been working on in the pre-season, my red-ball cricket. (I'm) trying to show that I can do it and trying to get my opportunities when I am available."

Short had turned down an "enticing" offer from Tasmania hoping that he will be able to prove his worth in red-ball cricket by performing in the first full preseason at West Australia.

"It was very enticing in terms of the opportunities that I could have got (in Tasmania)." "But I felt like if I stayed here and put in a full pre-season, I can play all formats here as well. That was a challenge for me; I know I can do that here and this is where I want to try and do it," he said. 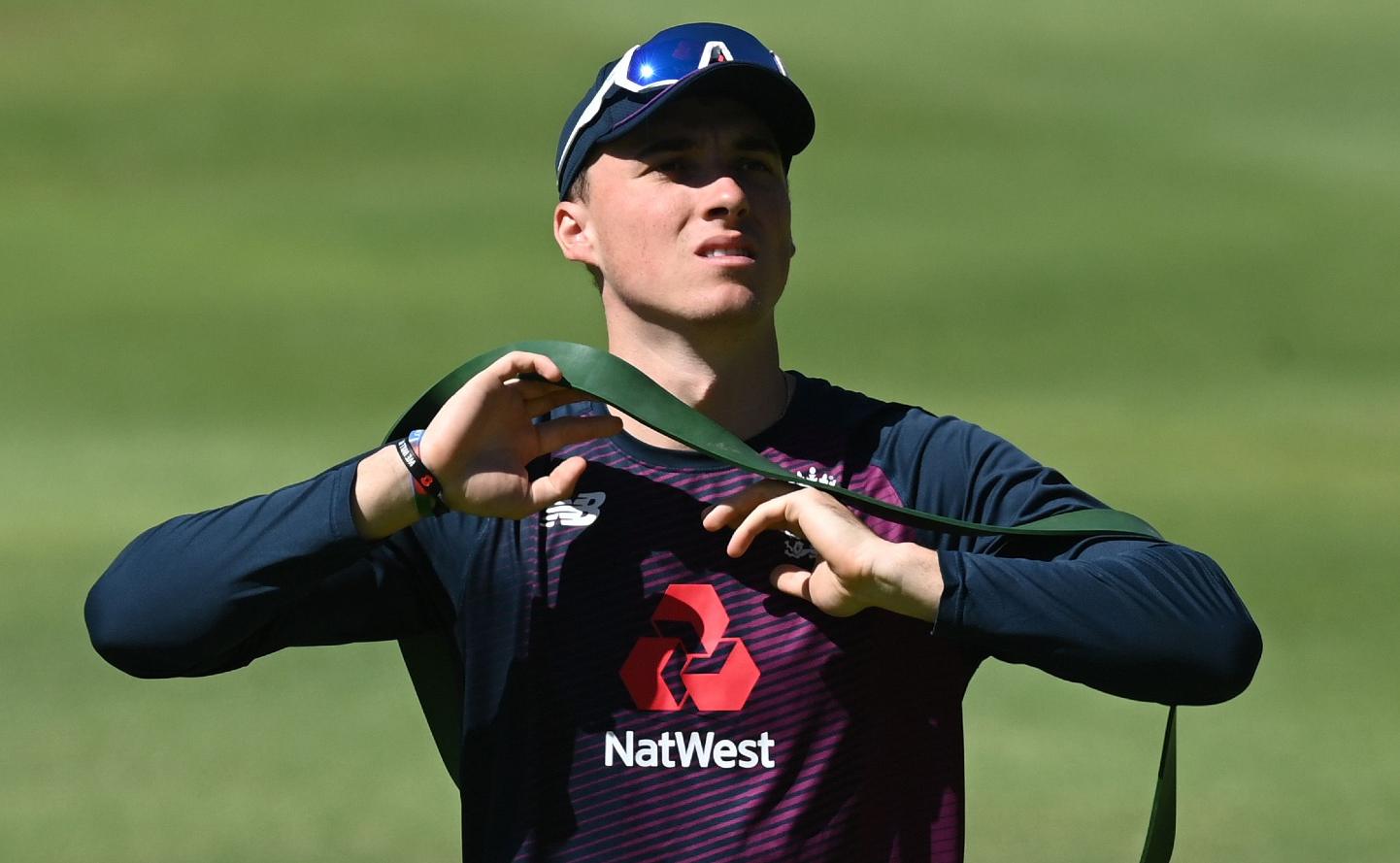 NEWS
I need to be playing cricket instead of sitting on bench: Banton
The dynamic batsman is considering skipping the Indian Premier League this year to focus on domestic red-ball cricket