I don’t see what Sam Curran is in the team for: Shane Warne 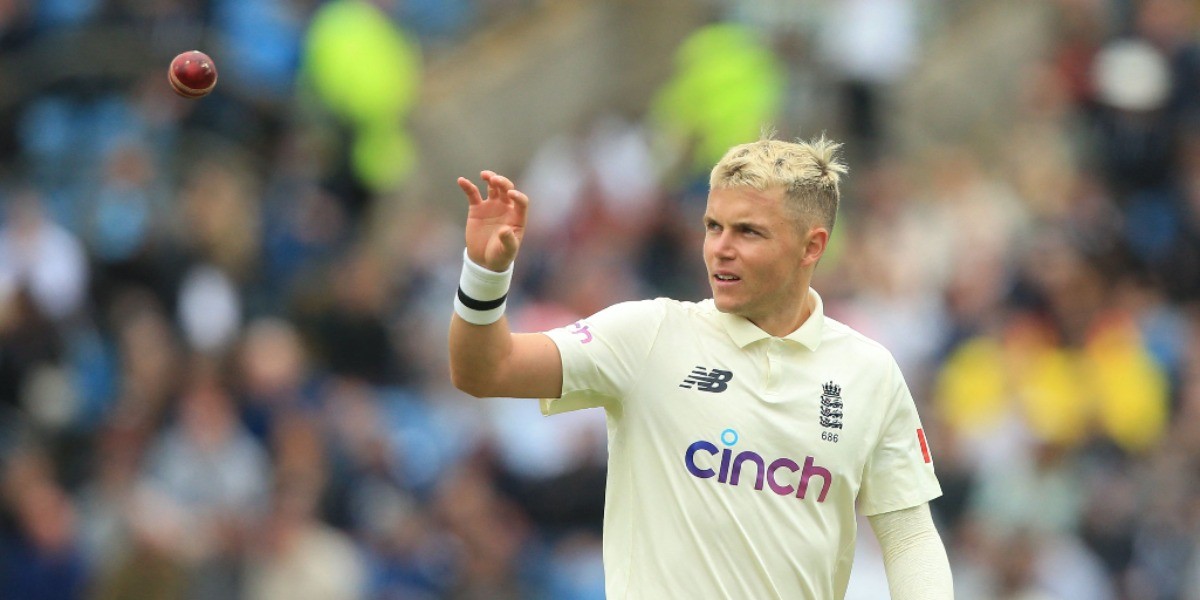 I don’t see what Sam Curran is in the team for: Shane Warne

Australia legend Shane Warne has questioned Sam Curran's place in the England Test side, referring to him as a 'bits and pieces cricketer. Warne also adds that he expects the bowling all-rounder to be dropped for the crucial fourth Test at The Oval, which begins on September 2.

In the three Tests against India so far, Curran has picked up just three wickets and has scored 74 runs from five innings at an average of 18.50.

"I don’t think Curran plays [in the next Test]. As the fourth seamer batting at No 8, he hasn’t scored a hundred or taken a five-for, I don’t see what he is in the team for. He is a good cricketer but a bit “bits-and-pieces” for Test cricket.

"I would like to see something more specific, whether that’s Wood or a spinner if it is going to turn. Maybe a Leach or a Parkinson," Warne told Sky Sports.

Warne has also suggested a change in England's batting order, saying that he would like to see Zak Varwley opening the innings for them.

"[Dawid] Malan is an experienced player with talent but more importantly a hunger. He said he never gave up hope and still had a passion for Test cricket and I thought he went out there and did a great job. The side just looks better with Malan at No 3, although I would have Zak Crawley opening the batting as I think he is a talented player with a lot to offer. Him opening and Malan at No 3 and that batting line-up suddenly looks very good," Warne said.

He went on to praise England's relentless bowling in the third Test at Headingley, which saw the hosts win the match by an innings and 76 runs.

"England were just relentless [at Headingley]. If they did overpitch or bowl a bit wide, they were back on it next ball and hunted in packs. [James] Anderson and [Ollie] Robinson were as good as it gets – the ball was talking and they were challenging techniques. I don’t think it was bad batting. Sometimes we are too quick to criticise a batting side when they fall over and in this case I think we have to say well done to England," Warne, Australia's leading Test wicket-taker said. 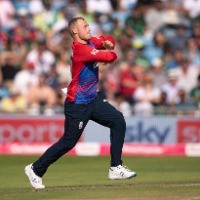 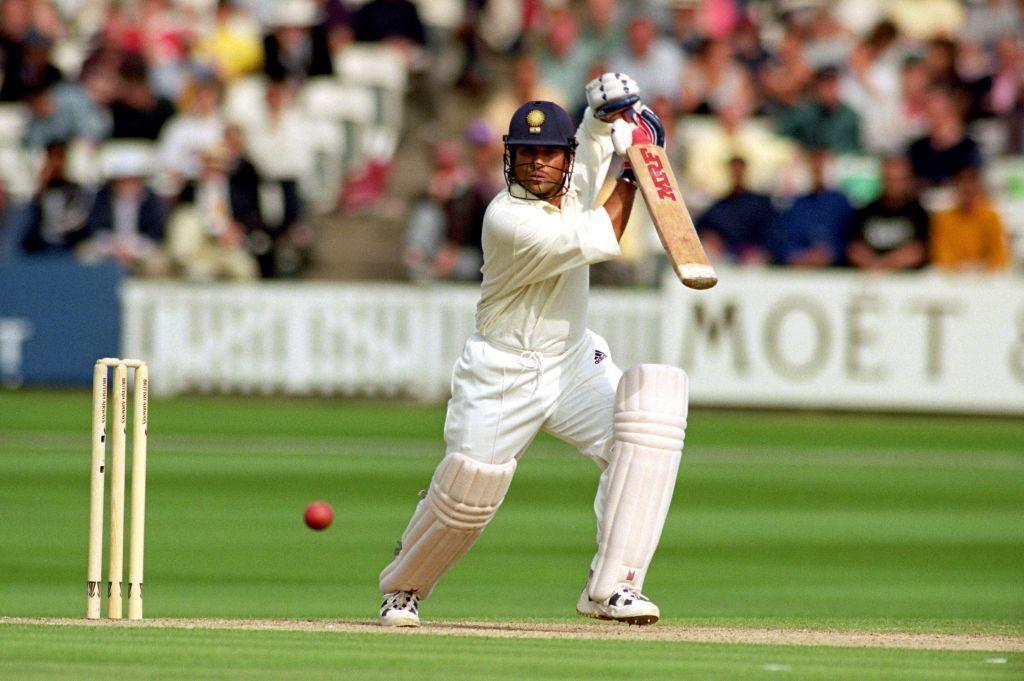 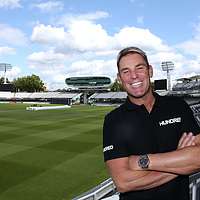 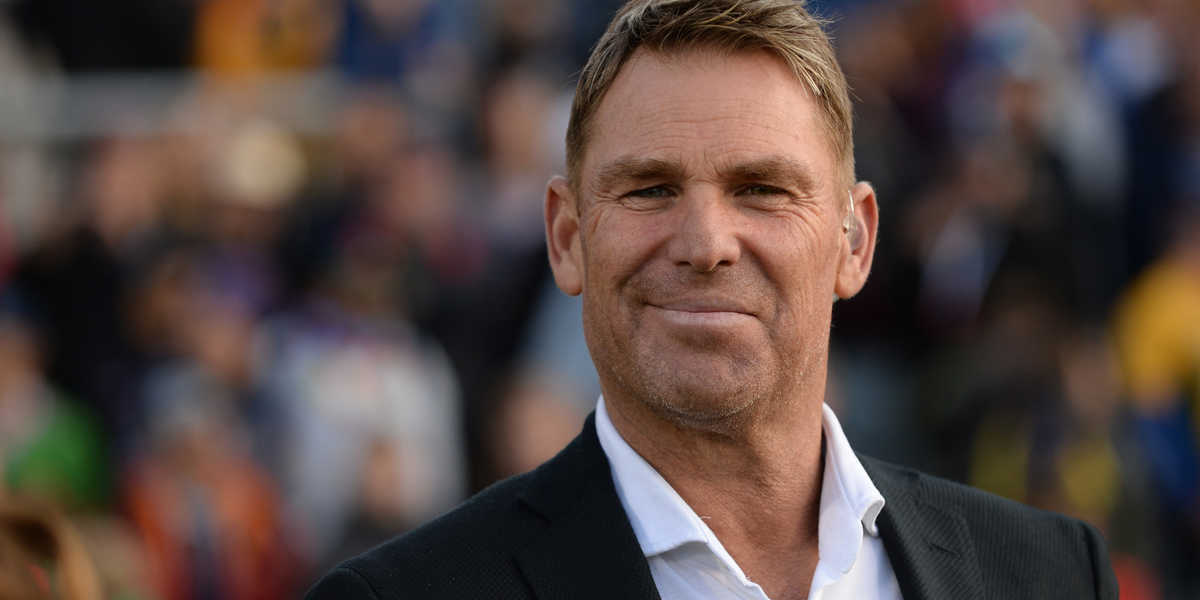