I don't think this is my comeback: Hardik Pandya 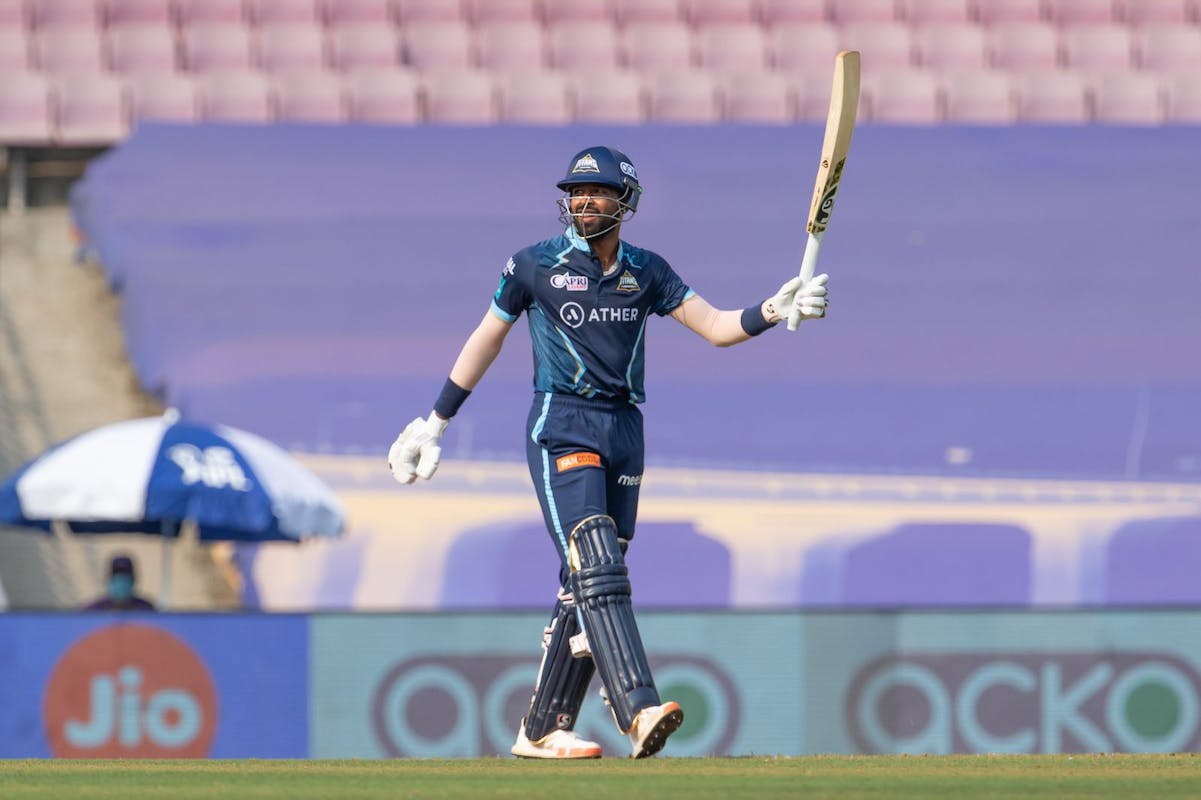 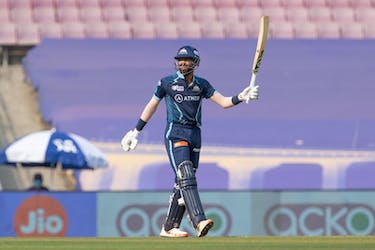 I don't think this is my comeback: Hardik Pandya

Gujarat Titans captain Hardik Pandya said he is not looking too far ahead of him as he refused to consider his current run of form as a comeback into the national team reckoning. The fast-bowling allrounder has been on the fringes of the Indian team following a lower-back surgery in 2019.

However, the Baroda player enjoying a purple patch with 295 runs from six innings in IPL 2022, including a 49-ball 67 in the win over Kolkata Knight Riders at the DY Patil Stadium on Saturday.

"I dont think this is my comeback, I'm only focusing on the game I play. (Indian team selection) Its never in my hand," Hardik said at the virtual press conference.

Under his captaincy, Gujarat had won six of their seven matches this season and are top of the IPL 2022 table.

"Captaincy helps a lot. I have always been a player who enjoys responsibility. I have the understanding about making the batting and bowling changes after playing all these years. I'm happy that it's all coming off really well," Hardik said.

The allrounder was off the field at the end of KKR's chase which he said was a precautionary measure to not aggravate his groin strain which kept him out of the match against Chennai Super Kings.

"With the three days left, I'll go back to the drawing board and recover to see how I am. (Today) It was hot, so we didn't want to take risks. Rash (Rashid Khan) was there to take care on the field," Hardik said.

Gujarat survived an onslaught from Andre Russell (48 off 25 balls) while defending 156 as Lockie Ferguson's catch near the boundary in the final over tilted the match in their favour. Hardik felt that the

"We were 10-15 runs short. But with the bowling attack we had, I backed my chances to save 156. The wicket played the same in both innings. It had up and down bounce and the ball was climbing up."

"We had a talk that we need to give our 110% and with the kind of start we got, I was very happy. I would always back my bowlers," Hardik added.

KKR head coach Brendon McCullum was happy with his batting performance despite the narrow loss where they got back into the game after being reduced to 98/6.

"Our bowlers did a pretty good job to restrict Titans to 150 odd runs. We didn't start off punchy as we could've done, but we were happy at halfway mark with what we were chasing," the former New Zealand captain said.

"We expected them to attack us in the back of the length around the shoulder region but we were unable to counter that. From where we were though, we did a good job in getting back. Unfortunately, we lost another tight one and they deserved the win," he added.

KKR are currently seventh in the table with five losses and three wins. McCullum felt his team still has a chance to make it to the semifinals of the tournament.

"From our point of view, we are developing a pattern on how teams are attacking us. So we can go work on that. But our batting unit's confidence should stay relatively high. We believe we still deserve to be in the semifinals," he said.