I don't want to dig too deep into the loss, says Mayank 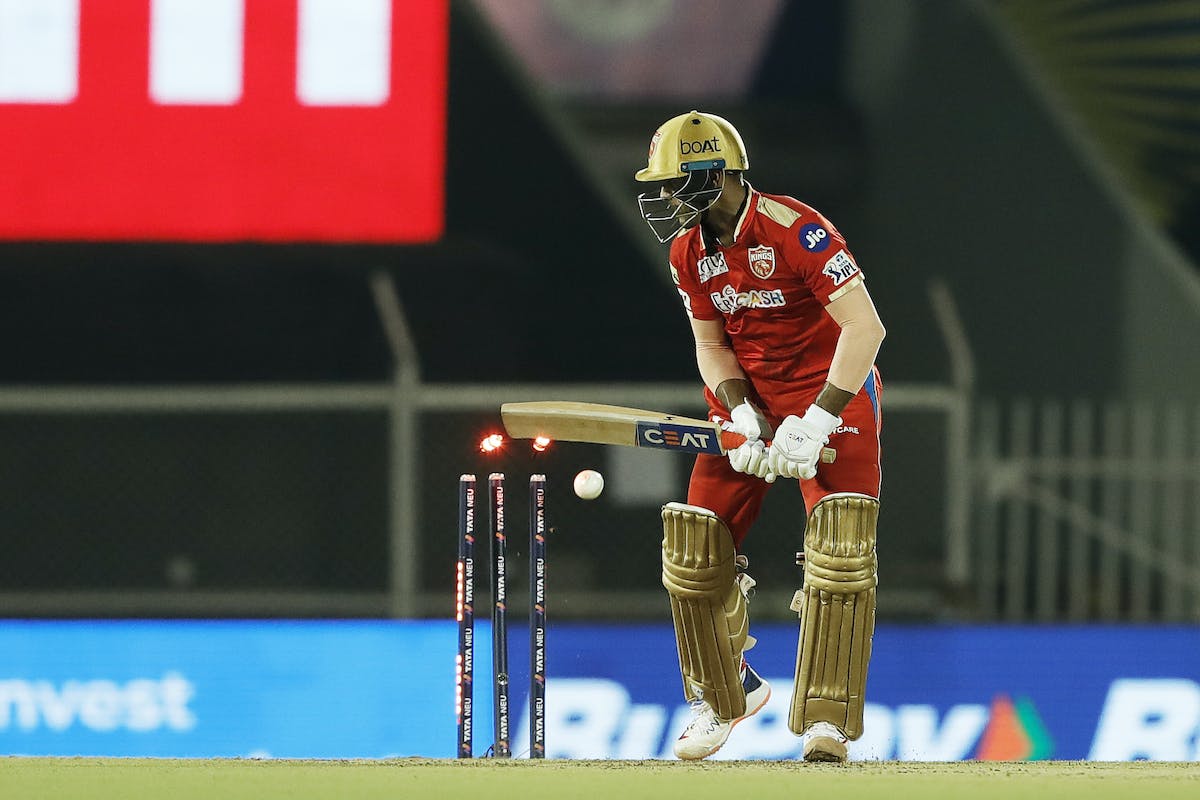 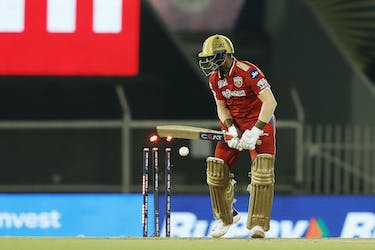 I don't want to dig too deep into the loss, says Mayank

Punjab Kings skipper Mayank Agarwal said that his team needs to forget Wednesday's thrashing at the hands of Delhi Capitals as there is no point in digging deep about the negatives. Punjab were restricted to 115 all out in their 20 overs as DC chased it down in 10.3 overs at the loss of one wicket at the Brabourne Stadium.

Speaking about the result, Mayank admitted that his team fell short in all departments.

"It is a tough one. We did not bat or bowl well, we have to put this behind," he said at the post-match presentation.

"Losing too many wickets too early, but I do not want to dig too deep as the more we do it, the more the negatives that will come."

Mayank admitted that he could've given his spinners a couple of overs early on as David Warner (60 not out off 30 balls) and Prithvi Shaw (41 off 20 balls) added 83 for the first wicket in just 6.3 overs.

"180 was a decent score but we were well short of that. In hindsight, I could have given the spinners an over or two but did not at the time," he said.

DC captain Rishabh Pant was pleased with the performances following a period of uncertainty ahead of the game after Tim Seifert became the sixth member of the contingent to test positive for COVID-19. The match that originally set to be played at the MCA stadium in Pune, was shifted to Mumbai following the virus outbreak.

"There was a lot of confusion, because we learnt of the positive test in the morning. We were a bit nervous and there were talks of the game getting cancelled. But we spoke as a team that we must purely focus on the match," Pant said.

"Mostly I like to leave them (Warner and Shaw) alone because they know their roles. Delhi Capitals has to go through every game. Results are not in our control, but we have to give everything in our games," he added.

"On a wicket like this, after one or two overs, I saw the ball was stopping a bit and I thought I should use more spin. I thought 150 would be a good enough score to stop them at," he said.

DC will next play Rajasthan Royals on Friday at the Wankhede Stadium after the match was moved from Pune.