I find ODIs exciting but format has got to deal challenges: McGrath 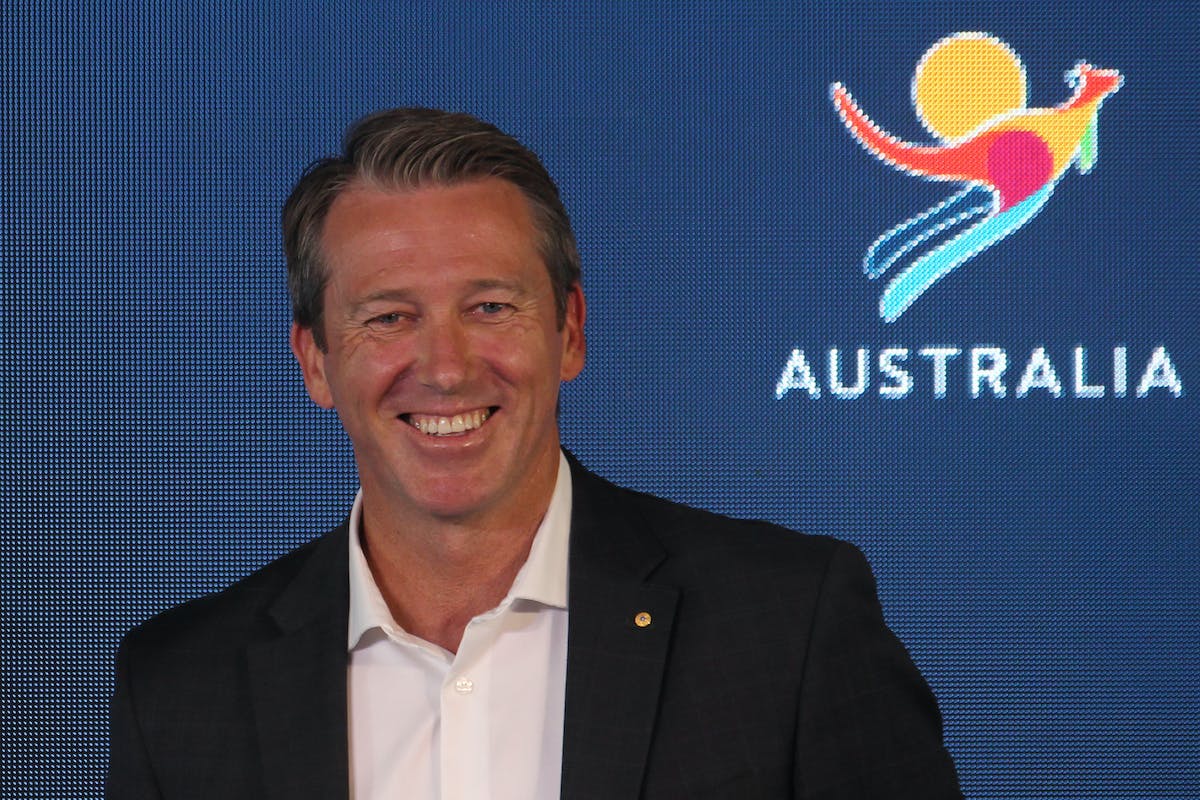 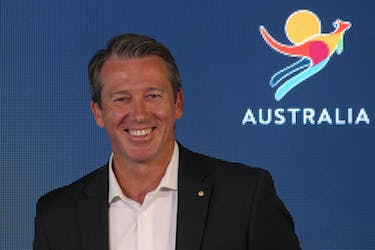 I find ODIs exciting but format has got to deal challenges: McGrath

Australian fast bowling great Glenn McGrath is still in love with the 50-over format but has no hesitation in admitting that people who run the game have a challenge at hand in keeping its relevance.

A traditionalist by nature, the 'Director of Coaching' at the MRF Pace Foundation still believes that Test cricket remains the "ultimate test" of a cricketer.

"I am very much a traditionalist. I liked Test, I liked my ODIs. Test cricket is still the ultimate to me. I I hope that it is protected and still held in high regard," McGrath told reporters during an interaction.

"As for the ODIs, it is still exciting as long as they are scoring runs. Interesting to see the future (of ODIs) and see where it goes. They have got to keep making it (ODIs) exciting. They have got a few challenges," he added.

"I would like to think so. See teams are now having separate T20 and ODI teams...they are nearly getting more specific. Yeah, the money is in T20 cricket isn't it? To be honest, a lot of players, a lot of youngsters coming up will look to play T20s."

McGrath, who will be completing a decade at the helm of MRF academy, said he has enjoyed the stint and is proud of the players like Prasidh Krishna and Avesh Khan who have represented India.

"It has been 10 years (laughs)...the last 2 have been a little dodgy. It has been great. I've enjoyed it. Our goal was to continue what Dennis (Lillee) had done.

"I knew I couldn't just come in and fill those shoes. He (Lillee) is the best pace bowling coach in my opinion. It is about teaching the young guys, the next generation, to become self-sufficient."

McGrath is happy that the Foundation has been able to keep its lofty standards and gift Indian cricket, a bunch of quality speed merchants.

"To see 29 of our boys and ex-boys playing in the recent IPL was a proud moment. Prasidh and Avesh representing India in limited overs cricket, I am really proud of them...proud of all the boys," McGrath, who took over from Lillee, added.

He said Indian captain Rohit Sharma finding some form after his recent struggles with bat was good news.

"He is a two players in one. He is a luxury. He is a good, intelligent bowler and powerful hitter. He has got a good game plan."