I had the belief that we could win: Mehidy Hasan 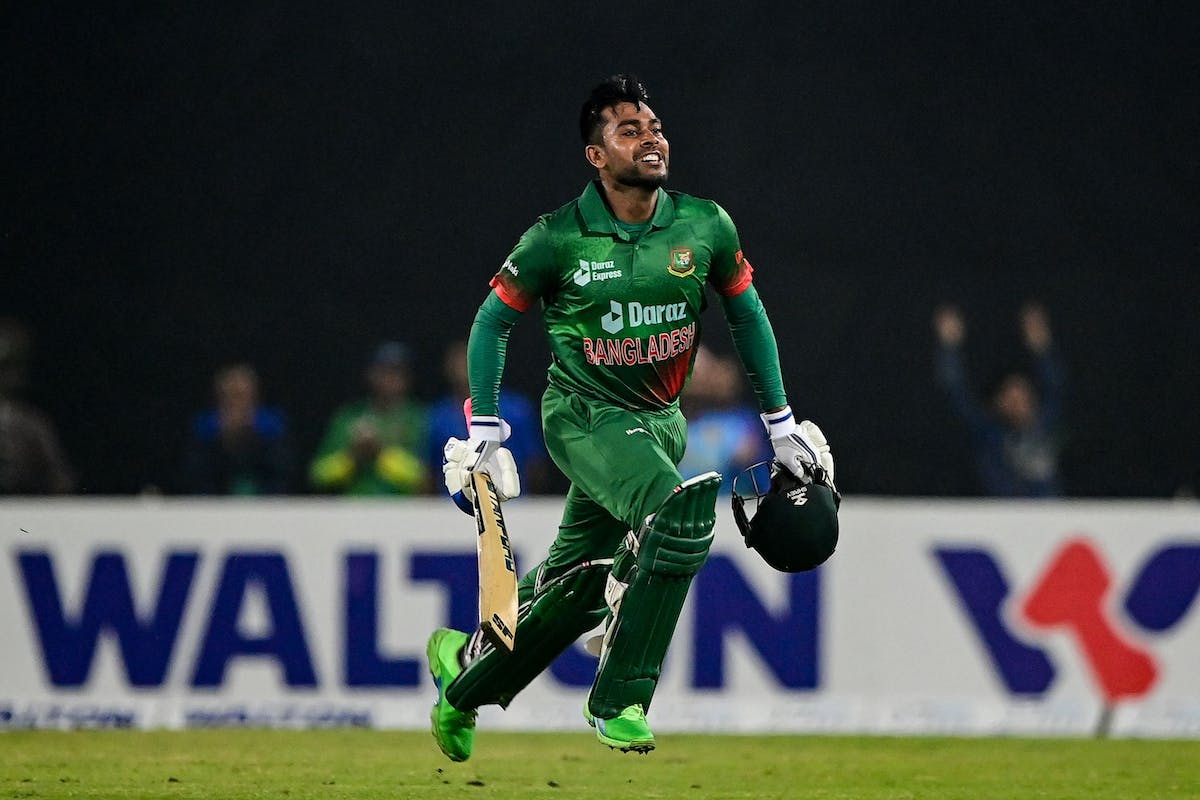 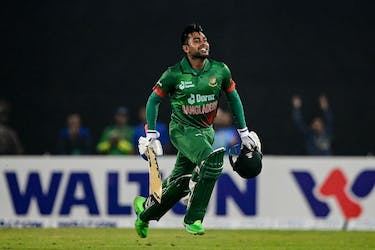 I had the belief that we could win: Mehidy Hasan

4th December 2022 will be etched in the history of Bangladesh cricket for a very long time as Mehidy Hasan, and Mustafizur Raham forged an unbeaten 51-run stand for the last wicket to help the team edge past India by one wicket in the first ODI in Mirpur.

With the home team tottering at 137 runs for the loss of nine wickets in pursuit of 187, Mehidy played a match-defining knock of an unbeaten 38 off 39 deliveries to guide the Tigers to a famous win.

In the post-match press conference, as quoted by ESPN Cricinfo, Mehidy shared insights on his knock and said, "Maybe people will call me mad, but I had the honest belief that we could win. I only focused on winning the game and kept telling myself that I can do this."

"I thought I'd score 15 runs with Ebadot, 20 runs with Hasan Mahmud and the remaining 15-20 runs with Mustafiz. But two quick wickets meant that it was a do-or-die situation with the last wicket remaining. I had to take calculated risks.

"It was definitely a do-or-die situation. When we needed 50 runs, I took the chances. It came off. But when we needed 14 or 10 runs, then I got really excited. We have lost a lot of close matches, but Mustafiz kept giving me encouragement. I was very clear with my game plan. I knew exactly what I wanted to do. I think that helped out also," he further added.

The all-rounder also credited the role of Mustafizur in helping him stay focused in this pressure situation. "Mustafiz is my good friend, and he supported me a lot. One thing that stood out was his confidence. He kept telling me, 'You don't worry about me. I will stop the ball at my end. I will take balls on the body, but I won't get out. His confidence rubbed off on me," he said.

"If he gets out, it's all over. But his approach allowed me to shape my game plan. Who to attack, when to attack. I didn't go after every ball. I did sky a couple, but they couldn't take the chances. You are bound to get out if you are trying to hit every ball, but calculative risk helped out," he concluded.