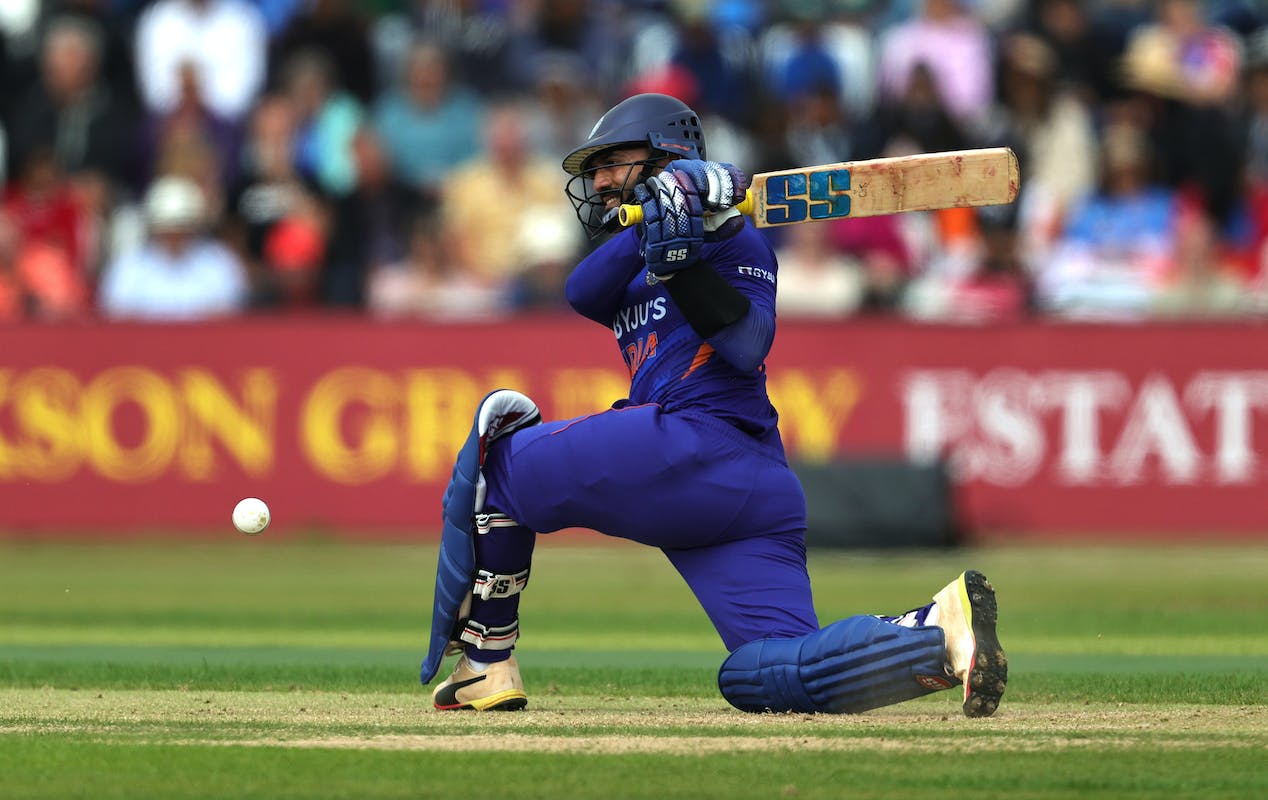 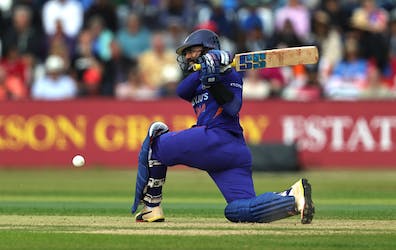 Player of the Match from the first T20I in Trinidad for his match-winning cameo, Dinesh Karthik asserted that he has been ‘enjoying’ the role of the finisher but admitted that the nature of the ‘interesting’ role is such that a batter will fail as many times as he succeeds.

After setting the stage alight in his comeback series against South Africa, Karthik had an indifferent tour of England, registering scores of 11, 12 and 6. However, the 37-year-old was back to his best in the first T20I against West Indies as he smashed a breath-taking 41* off 19, collecting 27 off the last 9 balls of his innings.

In trademark style DK, after walking into bat in the 15th over, took a handful of balls to get his eye in post which he went berserk.

“I have been enjoying it a lot. It is a very interesting role. It is not something that you can be very consistent with but on some days, you can make an impact on the team,” Karthik said of the finisher’s role in the aftermath of the first T20I.

The veteran said that the role he is currently playing can only be pulled off with backing, and revealed that he currently has the complete backing of captain Rohit Sharma and coach Rahul Dravid.

“You need the backing of the captain and coach and I have got that in abundance.”

Just like how openers do a peculiar job in Tests, particularly in tough conditions, the role of a finisher has become a specialized skill in T20 cricket. Among current-gen players, batters like Karthik, Tim David and Asif Ali epitomize this.

In the aftermath of his match-winning cameo, the 37-year-old Karthik went into detail about the things a batter will need to take into account in order to be a successful finisher.