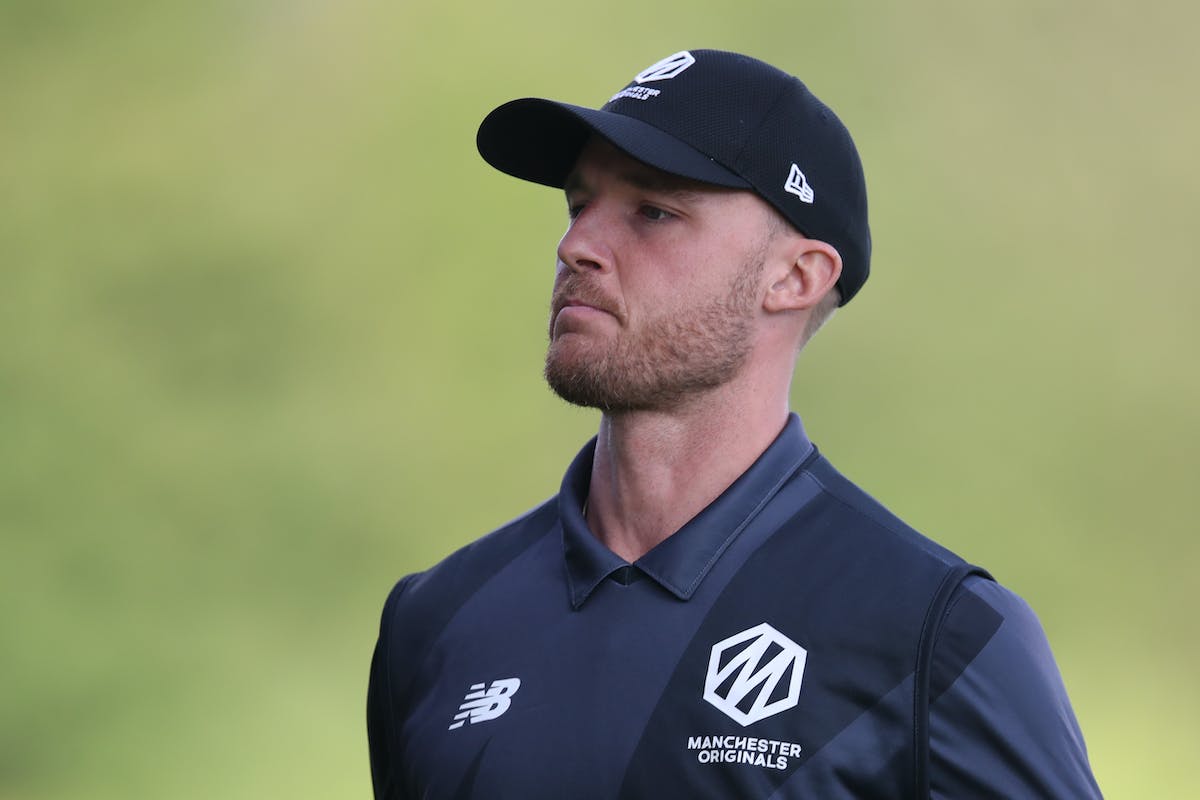 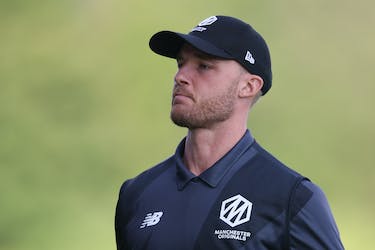 Manchester Originals' batter Laurie Evans returned a positive test for his involvement in the doping allegations during the second edition of The Hundred. That resulted in Perth Scorchers announcing they had terminated their deal with him for the 2022-23 BBL. Incidentally, Evans was the Player of the Match in the last final between Perth Scorchers and Sydney Sixers. Perth later picked him in the draft as the first-choice player using their retention pick after Sydney Sixers bagged his services.

"The club is disappointed to learn of Evans' positive anti-doping test result relating to a sample provided in August 2022. Due to the circumstances the Scorchers, and Laurie and his management have decided to mutually terminate his contract for the 2022-23 Big Bash League season. The club will explore its options to source a replacement player for the tournament," Scorchers said in a statement.

However, Evans unequivocally denied any wrongdoing, he has released through the Professional Cricketers' Association (PCA). "I believe passionately in clean sport and I have never taken any banned substances. I do not know what caused the positive test but my team and I are investigating how this could have happened and I am doing everything possible to find out. Due to the confidentiality of the process, I cannot say any more at this stage but I would like to thank my family for supporting me at this very distressing time," Evans said.

Surrey, the county which Evans represents, acknowledged the result of the test but commented that they will wait for the process to be completed before taking a final call on his future.

"Surrey CCC have been made aware that Laurie Evans has returned a positive anti-doping test result, relating to a sample provided in August this year. We have been in discussion with Laurie and his representatives and understand he intends to investigate this result. We will make no further comment until the process has concluded."

As a matter of fact, England and Wales Cricket Board (ECB) have a very strict policy against doping allegations as they can provisionally suspend a player while it investigates the positive result. The code specifies a maximum ban of four years for the presence of banned substances, unless the player in question can establish that the anti-doping violation was not intentional, in which case the ban will be for a period of two years.

"It is each cricketer's personal duty to ensure that no prohibited substance enters his/her body. A cricketer is responsible for any prohibited substance or its metabolites or markers found to be present in his/her sample. For the avoidance of doubt...lack of intent, fault, negligence or knowledge shall not be a defence," ECB Code of Conduct reads.