I have no regrets, my career has been fulfilling, says Vengsarkar as 'Colonel' turns 64 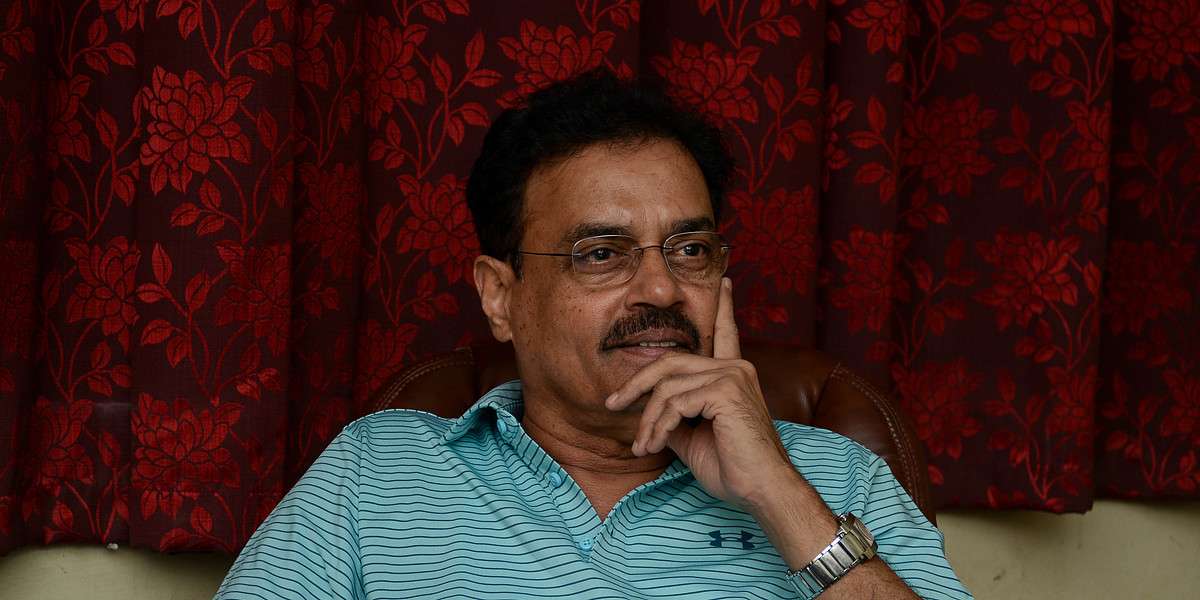 I have no regrets, my career has been fulfilling, says Vengsarkar as 'Colonel' turns 64

In an interview (part 1) with PTI, Vengsarkar spoke about his enriching journey as an India player for 16 years

The epithets of colossus and regal were reserved for Sunil Gavaskar and Gundappa Viswanath but Dilip Vengsarkar has no regrets that he was not as feted as his two illustrious colleagues, saying he cherished an "extremely fulfilling" career.

Vengsarkar, who turned 64 on Monday (6th April), was India's batting mainstay during the mid 80s when he outscored the iconic Gavaskar as his upright stance and ability to play swing and spin with aplomb was a delight for Test aficionados.

In an interview with PTI, Vengsarkar spoke about his enriching journey as an India player for 16 years.

"When I look back, it's been a very happy and fulfilling journey. Playing 116 Tests for India is the biggest satisfaction. Add to it, the 129 ODIs, winning World Cup and World Championship of Cricket. And to top it all, being an India captain. It was a great journey," the 'Colonel' said during an interaction.

Being the only international cricketer outside England to hit three hundreds at Lord's and raise six centuries at home against the fearsome West Indies attack of the 70s and 80s, does he feel that he did not get the recognition he deserved.

"That's basically destiny," Vengsarkar said in a pragmatic tone. "You had to work hard, play honestly and win matches for your team. That should be the goal for every cricketer. Whatever accomplishments that come along the way and whatever recognition you get, whether you got your due or not, it is purely destiny," the stalwart added.

Vengsarkar did fall out of favour with cricket establishment in 1989 when he played a few friendly matches ('Masala Matches was the coinage used in Indian cricket) in the United States and was stripped of captaincy.

Finishing with nearly 7000 Test runs (6868), does it hurt him that he probably could have closed in on may be 9000 runs had his career not hit a roadblock after the 1989 tour of West Indies.

"Just like in life, there are no ifs and buts in cricket. In hindsight, you can say so many things but I don't believe in ifs and buts. So whatever happened had happened."

Nowadays, Indian batsmen are seen struggling against spinners be it Moeen Ali or Nathan Lyon but it was Vengsarkar's smashing hundred as a teenager against the likes of Bedi and Prasanna (Mumbai vs Rest of India in Irani Cup) that got him fast-tracked into the Indian team.

"Nowadays, amount of international cricket is huge. In my time, I had a lot of time to play domestic matches like Ranji Trophy and Duleep Trophy. I played a lot of club cricket for Dadar Union even when I was an established India player. I played office cricket."

Playing top spinners in domestic cricket made him the player that he was.

"In the domestic circuit, we got chance to face likes of Bishan Bedi, Erapalli Prasanna, Bhagwat Chandrasekhar or Rajinder Goel in Ranji Trophy games. You had to raise the bar against these world class bowlers.

"Unfortunately, the current generation, they don't get an opportunity to play domestic cricket. if you are not playing domestic cricket then you adjust. Fast or spin, its abut adjustment. Bottom line is scoring runs whether you are playing at Lord's, Headingley or Eden Gardens.

"Read the wicket, see the situation, adapt to the wicket is what matters. Those things you learn as you play more," he said. 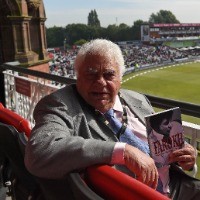 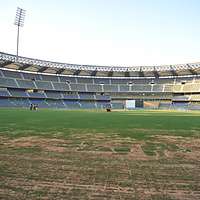 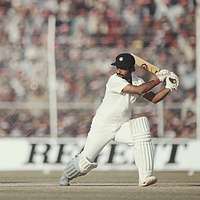 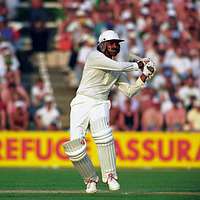 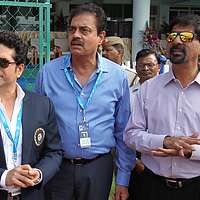 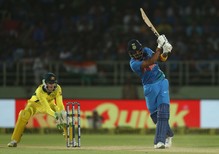