I have self-obsession of seeing myself fit when I look in the mirror: Malik 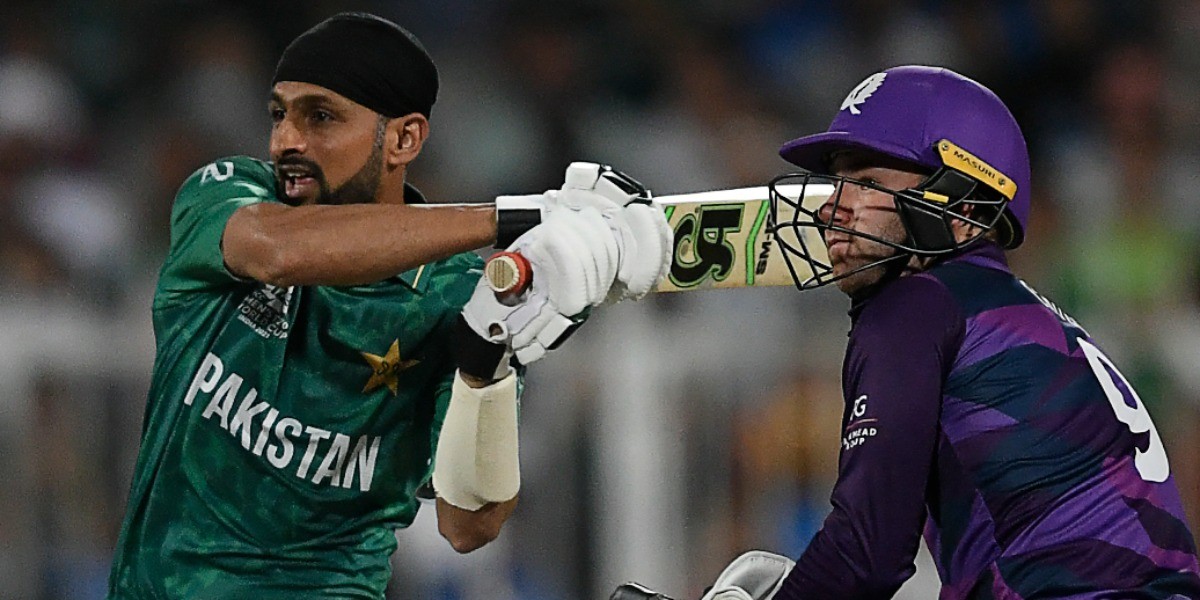 I have self-obsession of seeing myself fit when I look in the mirror: Malik

At 39, Shoaib Malik is still going strong and the veteran Pakistan batter credits his long international career to his self obsession for fitness. Malik has been playing international cricket since the last century when some of his current teammates were not even born, but still he is regarded as one of the fittest in the current Pakistan team, capable of winning a match single-handedly.

Malik on Sunday showed his class once again with an astonishing 18-ball 54* to set up Pakistan's 72-run mauling of Scotland, their fifth consecutive win in the T20 World Cup. It was the tournament's joint fastest half-century alongside India opener K L Rahul's 18-ball 50, which also came against Scotland.

"...Well, to be honest, I would say I have a self-obsession of seeing myself fit when I look in the mirror, and most importantly I'm still enjoying playing cricket, and it's helping, as well, end of the day towards the team," Malik said at the post-match press conference.

"I guess if you want to stay fit, then you've got to train every day, and that's what I have been doing. I'm not sure about playing a year more or two more years. Right now I'm in middle of a very important thing and not thinking about all that."

Pakistan topped Group 2 in the Super 12 stage and will take on Australia in the T20 World Cup semifinals in Dubai on Thursday.

"Of course we have seen Australia, the way they have been playing. They have been playing really good cricket. So are we. But of course it's going to be a tough challenge for both the teams," said Malik after scoring his first half-century in an ICC event since the 2009 Champions Trophy.

"It's another game, then I guess the other batters have made plans, execute and just take it as another game.

"...we have a few days in between before the semis, so I'm sure management will sit, our team is going to sit and they'll definitely talk about and they'll make plans, as well, for the semis," he said.

Malik was not part of the initial 15-member Pakistan squad for the T20 World Cup but came in as a replacement for Sohaib Maqsood, who was ruled out due to a back problem.

"I was playing on the Caribbean Premier League when they announced the first team, and my name was not there. Of course I felt bad. I was very disappointed. But I've seen a lot of the teams where my name was not there, so of course when you're not part of World Cup team, then it hurts," he said.

Malik had averaged 7.44 in 10 innings for Guyana Amazon Warriors in the Caribbean Premier League to initially miss out on selection in the initial squad. "But as a professional cricketer or as a professional athlete your goal is to talk to yourself and somehow come out from that frustration.

"I had the opportunity because I was playing in the Caribbean Premier League, and then I've come back, I played a domestic tournament because I still enjoy going to the ground, and that's what keeps me going.

"Overall in the dressing room, the atmosphere is really nice, and it's just that we need to keep giving our best shot," Malik added. 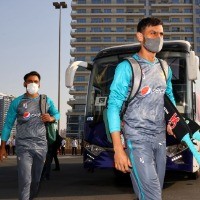 NEWS
Hafeez, Malik to skip home T20 series against West Indies
Both the players also skipped the recent T20 series in Bangladesh after the World Cup 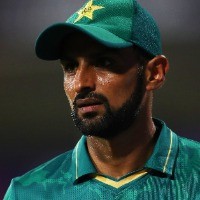 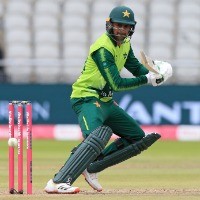 NEWS
Haven't even thought about retirement: Malik
The former Pakistan captain had recently taken shots at the team management in a series of tweets, inferring that captain Babar Azam was not being allowed to take his independent decisions