I have the skills to bat in tough situations: Shahrukh Khan 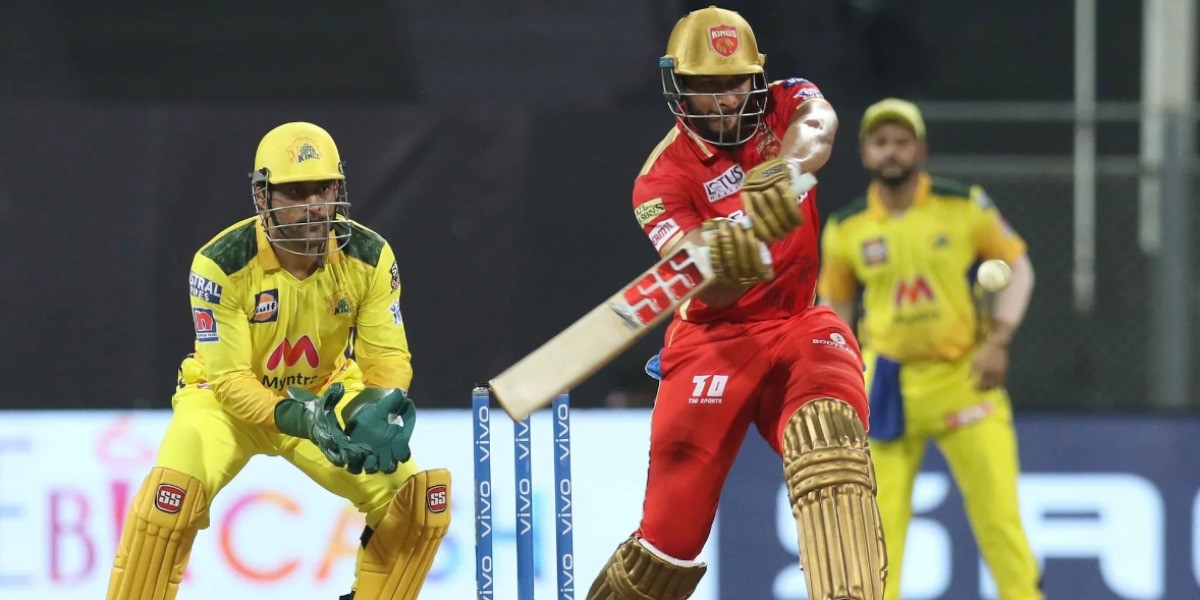 I have the skills to bat in tough situations: Shahrukh Khan

Entrusted with the task of finishing off matches, Punjab Kings batsman M Shahrukh Khan made 47 off 36 balls and helped Punjab cross 100 in their IPL match against Chennai Super Kings on Friday. He has done the same role over and over again for Tamil Nadu in domestic cricket and the high skills were on display in Mumbai. Khan stated that even though he is branded as a finisher, he has the skills to bat in tough situations and take the team through.

"My role is playing down the order as a finisher but you don't expect to go out and blast in every game because there will be situations where the team bundles out and you need to take responsibility and see the team through," he said at the post-match press conference.

"I'm branded as a complete finisher. I am a good batsman, I was batting up the order for Tamil Nadu for a couple of years. So, I've been batting at the top order. I've the skill in me to bat and see the team through in tough situations.

"I think I've really developed my game as a finisher in the last couple of years but still, my core game is still with me- See the ball and play normal cricketing shots," he added.

Straight drafted into the playing XI on the first year of the Indian Premier League, Khan is still a raw proposition. However, being around some of the best T20 players in the world is giving him a great lesson on how to go about things which the TN cricketer believes is invaluable to the cause.

"The way they are having conversations with people around the team... Nicholas Pooran, Chris Gayle, David Malan and obviously KL Rahul. The likes of so many big players when they see you in the nets, they say certain things here and there. It's really going to improve your batting and obviously new to IPL. A long way to go! Will take a lot of things from them, advice and put out there and use it."

The Tamil Nadu cricketer said coaches Wasim Jaffer and Andy Flower were helping improve his game and take it to the next level. "New to the IPL, different scenario compared to the domestic games but here I'm getting to learn a lot of things. I'm trying to improve my game one per cent every session, having a good time with Wasim Jaffer and Andy Flower. Really having a lot of conversations with them."

Khan said the wicket at the Wankhede Stadium was a bit slower on Friday. Punjab lost the match by six wickets having managed only 106 for eight after reeling at 27 for five.

"I think it was a bit slower. Not like the usual Wankhede, what I've seen through the years. Really stopped a lot, didn't expect to play in such a manner. But you know when the dew factor comes in it skids on to the bat really well.

"Yeah, half of the team inside the dressing but still it was you know. Still wanted to hang around for some time and you know assess the pitch a bit more so that slog overs would be a bit easier for me.

"I think if I played that 5 balls in the end in the 20th over, we could've scored 20 runs more which would have been a tight game I guess," the Punjab Kings batter said.