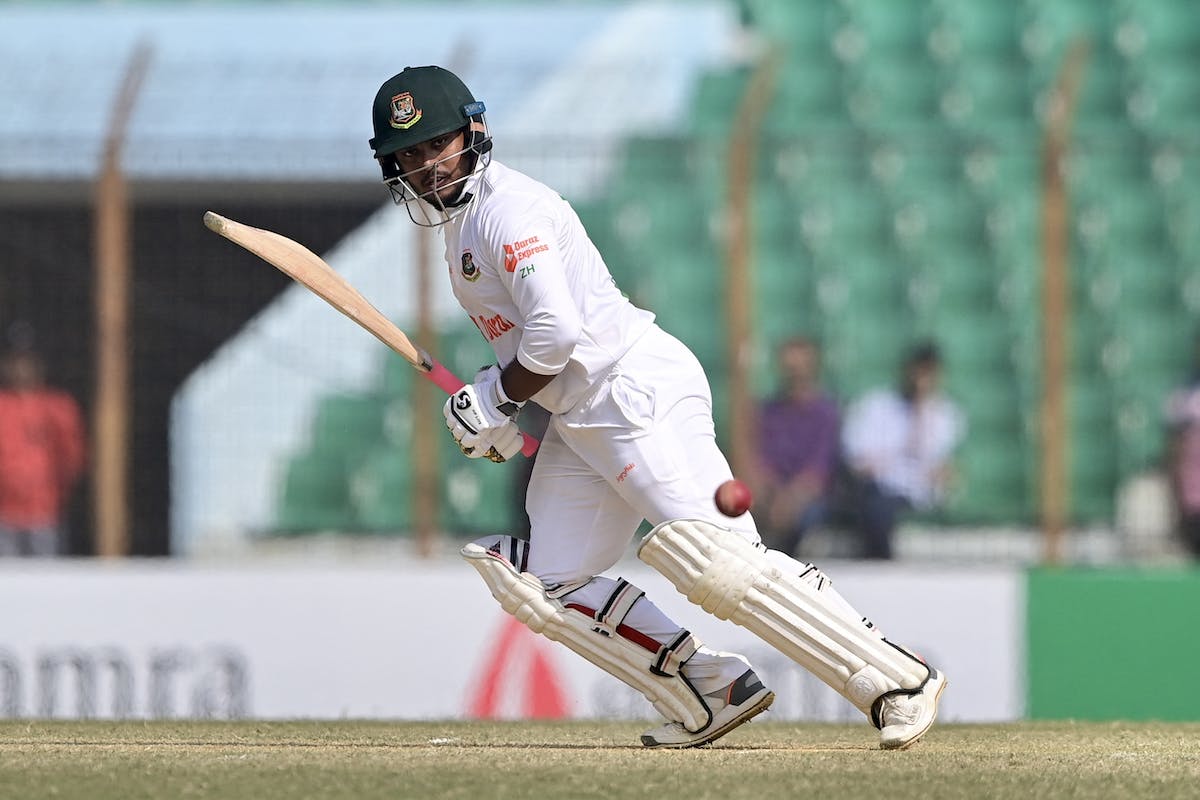 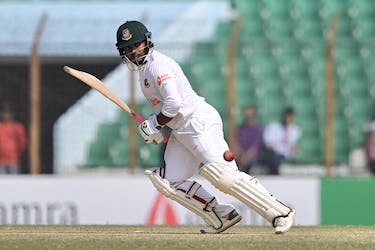 Bangladesh made optimum use of the conducive batting conditions in Chattogram to finish day four on 273 runs for the loss of six wickets in the first Test against India at Chattogram.

Zakir Hasan scored a gritty hundred to become the first Bangladesh opening batter to score a century on debut and was delighted with his contribution in this game, along with the appreciation from Rahul Dravid.

"Rahul sir greeted me. He said I batted well. It is inspirational for such a great player and coach coming to congratulate me. It is a great feeling, and I feel good scoring a hundred. I didn't have much expectations, and all I wanted was to bat long since we are facing two days and a big total," he said, as quoted by Cricbuzz.

The left-handed batter scored 173 runs earlier in the week against India A, and the knock indeed gave plenty of confidence heading into this high-voltage clash.

"It provided me with a lot of confidence. I was trying to follow the same process of that innings. It was in the back of my mind that I must stick to the process while playing. A big score leading into a national call-up is certainly a turning point," he said.