I knew what I was giving up: Kim Garth on leaving Ireland 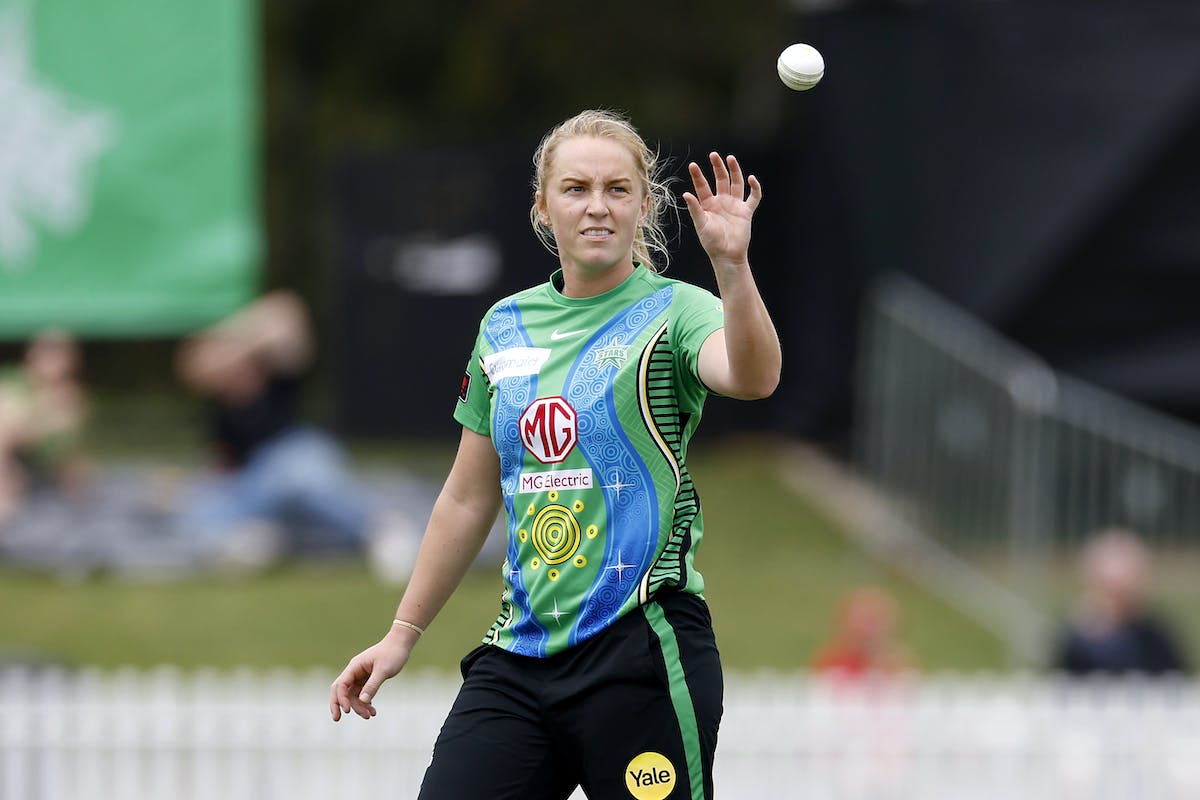 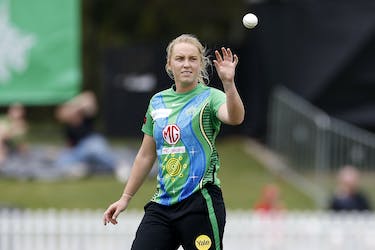 I knew what I was giving up: Kim Garth on leaving Ireland

Kim Garth received her maiden call-up for the Australian T20I side ahead of their five-match series against India starting from December 9 at the DY Patil stadium in Mumbai.

Ahead of the team's departure, Garth addressed the virtual press conference and said, as quoted by ESPN Cricinfo, Shawn Flegler gave me a call two weeks ago. It was in the middle of the afternoon, and it was a quick call telling me I was included. I was surprised and very excited. It's been a few big years moving across the world through your career. Things like this make it all worthwhile."

The seam-bowling all-rounder made her debut for Ireland in 2010 and played 34 ODIs and 54 T20Is before moving her base to Australia in June 2020.

The 26-year-old played for Victoria in the domestic tournament, also known as the WNCL and showcased her skills in the Women's Big Bash League to stake a claim for herself in the national side.

"Possibly not playing for Ireland again was a big factor in how difficult the decision was to make. I knew what I was giving up, but at the same time, I knew the strength of the domestic system here, how strong the local players were. The WBBL was a big pull for me to become a local as they attracted top international players," she said.

"Having played a few years in grade cricket in Australia, I have seen some of the lifestyle the girls live and play cricket every day for a living and not have to work other jobs at the side."

"It's something I really wanted to do, and it was a now-or-never type of thing. I knew it would - I think I was 23 when I made the decision - take me a couple of years to become a local. And if I left it any longer, it wouldn't be worthwhile," she further added.

Ellyse Perry has been very supportive over the last year, and I got a very nice message from her. She rang me up after Sydney Sixers' last group game, which was cool. So she's been a big support for me and a very good friend," she concluded