I know how to handle pressure in international cricket: Dhawan 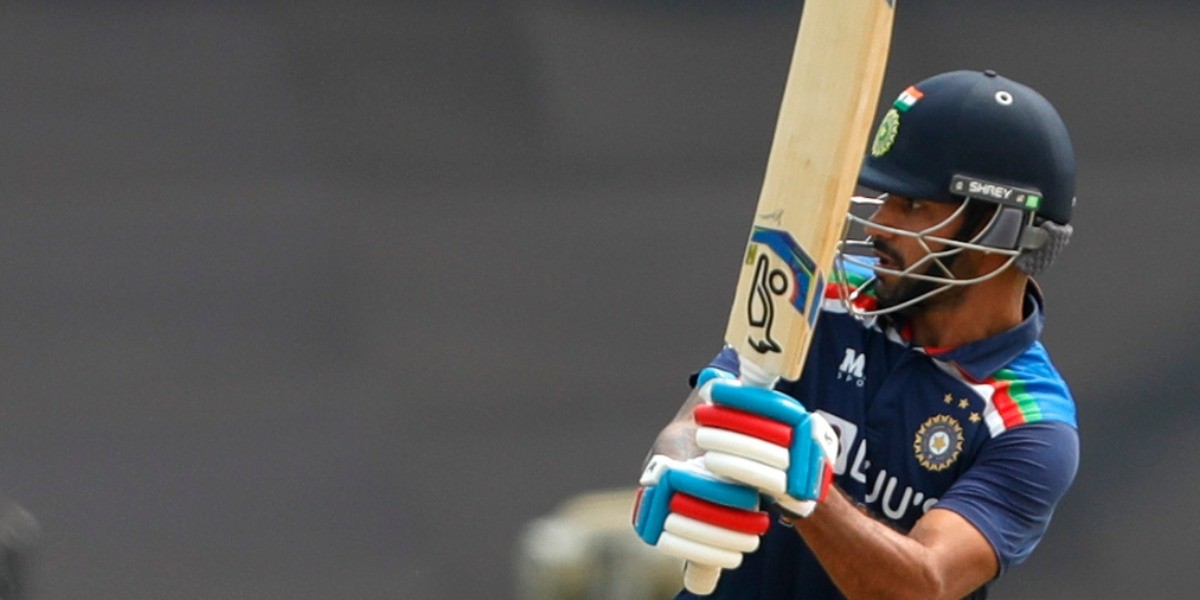 I know how to handle pressure in international cricket: Dhawan

The India opener, who was benched after the first T20I explained how he kept himself positive when things were not going his way

India opener Shikhar Dhawan, who hit a match-winning 98 in the first ODI against England after warming the bench for the major part of the T20I series, said international cricket is all about pressure and he knows how to handle it. Having lost his place in the T20 playing XI, Dhawan was under pressure to perform in the opening ODI with India spoilt for choices in all batting positions.

"In international cricket, pressure is always there and the good thing is as a (an) experienced player, I know how to handle pressure nicely," Dhawan said at the post-match press conference.

"And secondly, as I said because I am an experienced player, so I know what shots to play on what wickets and we read the wicket nicely and communicate very nicely in the batting unit and that's what we did and that worked for us."

Dhawan, who was benched after the first T20 of the five-match series, explained how he kept himself positive when things were not going his way. "I kept myself quite positive when I wasn't playing in the T20 series. I was focusing on my process, fitness, skill-work, gym-work and I always stay in a positive mental space.

"I always try and look at the positives from every situation. That's what I was doing. I was working on my batting. I knew that if I get an opportunity, I'll take it."

Dhawan also said that the wicket at the MCA Stadium on Tuesday was seaming and swinging. "It wouldn't have made any sense if you would have gone hard at the start, losing few wickets, so our plan was just to stay on the wicket and respect the good deliveries.

"We knew that both of us, Rohit and me, we can always cash those runs later on and wicket would have been bit more supportive for the batsmen and even that also in the end we scored such a big total," he added.

The opener also had words of praise for the young players who have come into the side and spoke about how the IPL has helped them. "The new players who have come into the side, it feels that they are confident, because they play so many domestic games and IPL and they share the dressing room with big players, play against them, that builds confidence and they feel that there are same players at the international level.

"There are top-notch coaches there, so the IPL exposure helps a lot, and our domestic cricket is strong, it is a good mix of the two, because of which the new players are performing, so whenever the team transition happens, it won't be felt," the 35-year-old Delhi player noted.

Dhawan also lavished praise on debutants Krunal Pandya and pacer Prasidh Krishna. "It was a great team effort. Especially, Prasidh, the pace he was bowling, the bounce he was getting, he was rushing the batsman, that was great to see and at the same time, especially on his first match, as a debutant," he said.

"Even Krunal Pandya did really well, as a debutant. And with Shardul (Thakur), his confidence has gone quite up and I feel he is a very smart cricketer, he reads the game quite well."

KL Rahul was also back among the runs after a lean patch in the T20 series and Dhawan said the knock will be a confidence booster for the Karnataka player. "He is a class player and few innings here and there, it happens with every cricketer, it only makes a champion player much more stronger and I am sure he is much more stronger player.

"The way he came back today and in the end he and Krunal took us above (300) and I am sure this knock would have brought a lot of confidence to KL and you will see him playing more fluently and getting those beautiful shots on the field," said Dhawan.

Courtesy of the win, India took a 1-0 lead in the three-match series, and the second game will be played at the same venue on Friday (March 26). 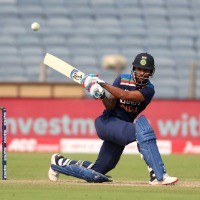 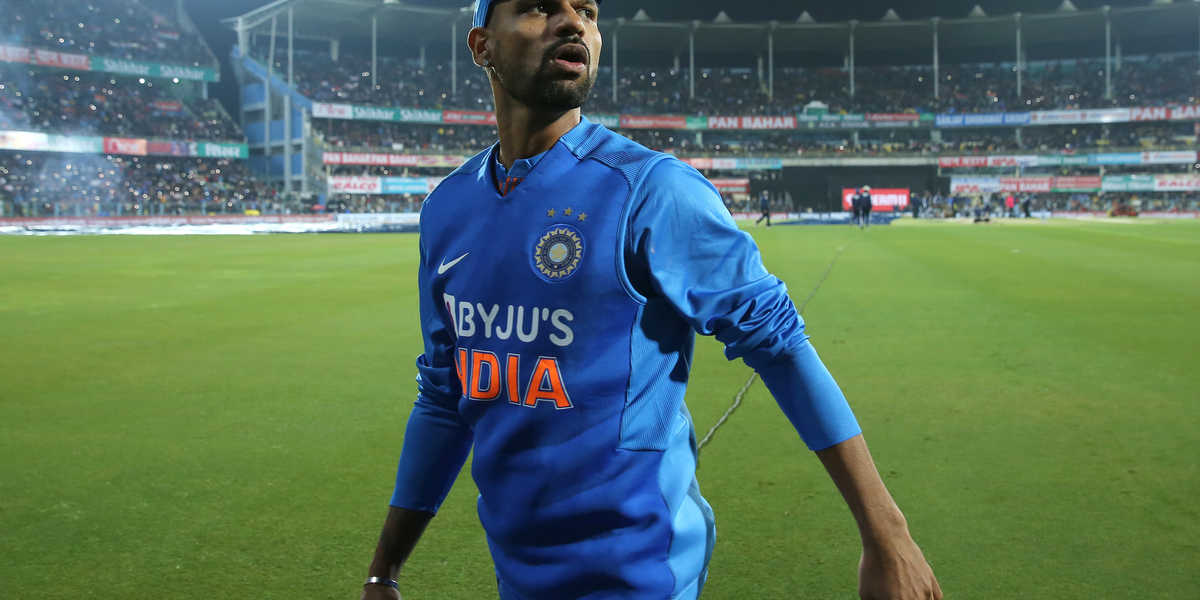